Opponents say it will lead to job cuts and businesses leaving the state. 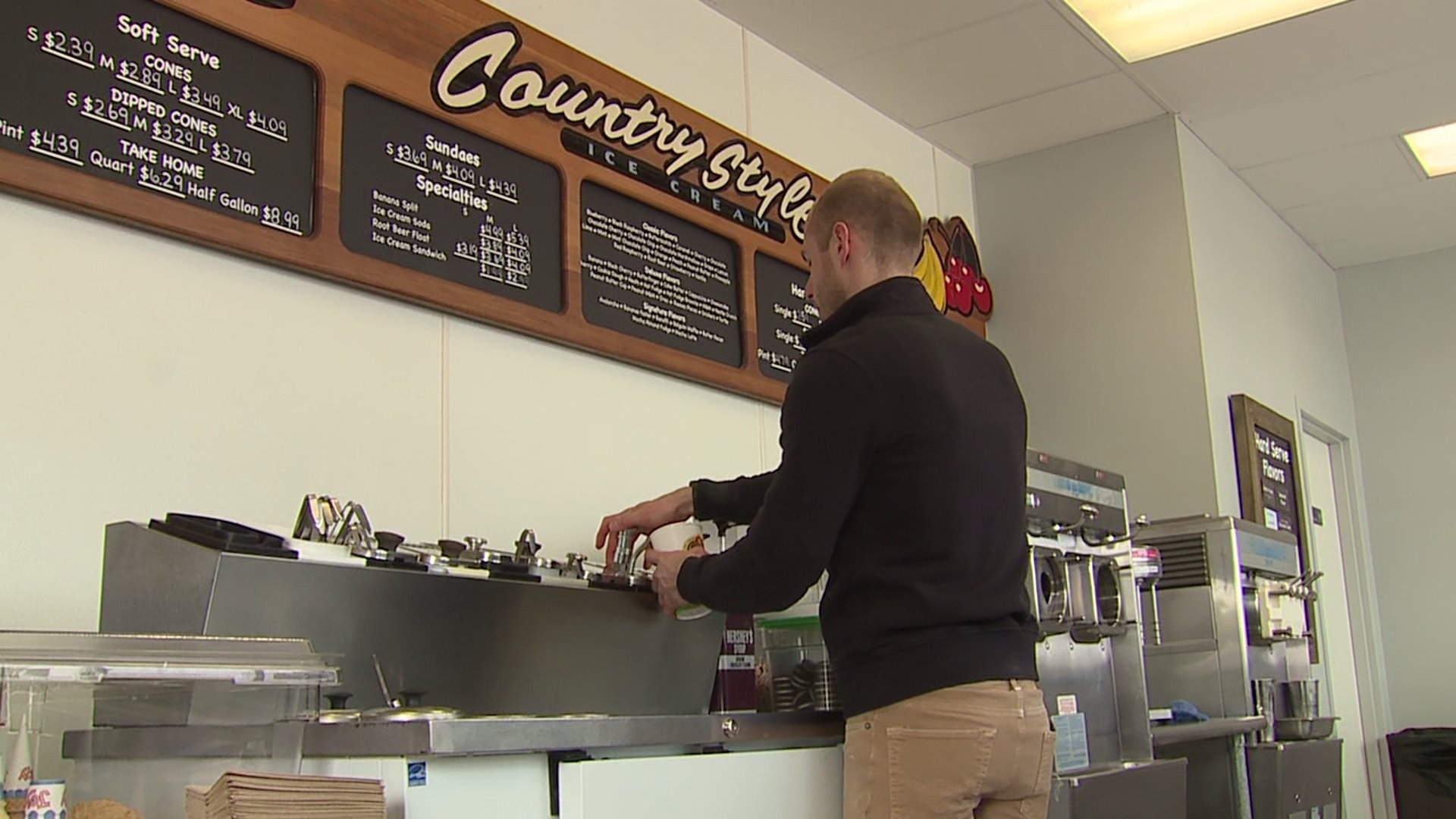 EAST MOLINE, Illinois  --  The new Illinois minimum wage law has businesses in the Quad Cities wondering how the change will affect business, especially those that have locations in both Illinois and Iowa.

"I am going to have to pay [long term employees] the same as someone just coming in," East Moline Country Style owner Cristina Sanchez - Lopez said. "Now, I'll have to step up their wage just to make it fair."

"In my line of business, I have a lot of young adults and teenagers, so $15 an hour seems a little bit extreme," Lopez says.

Lopez said with the minimum wage differences in each state, she is concerned with staffing her two Iowa locations.

"I might have a little bit more of a harder time finding individuals for Iowa," Lopez said. "It's right over the bridge and you're going from 7.25 to 15 dollars an hour. They will think it is worth the drive."

Lopez pays her new hires more than the current $8.25 minimum wage, but she says the new law impacts more than just employee paychecks.

"I think everyone will have to increase prices, unfortunately," Lopez said.

The boost in the minimum wage is not popular with several businesses, and was also opposed by the Quad Cities Chamber of Commerce.

Opponents say it will lead to job cuts and businesses leaving the state.

Governor Pritzker says there are payroll tax credits in the law, to ease the transition for Illinois businesses.