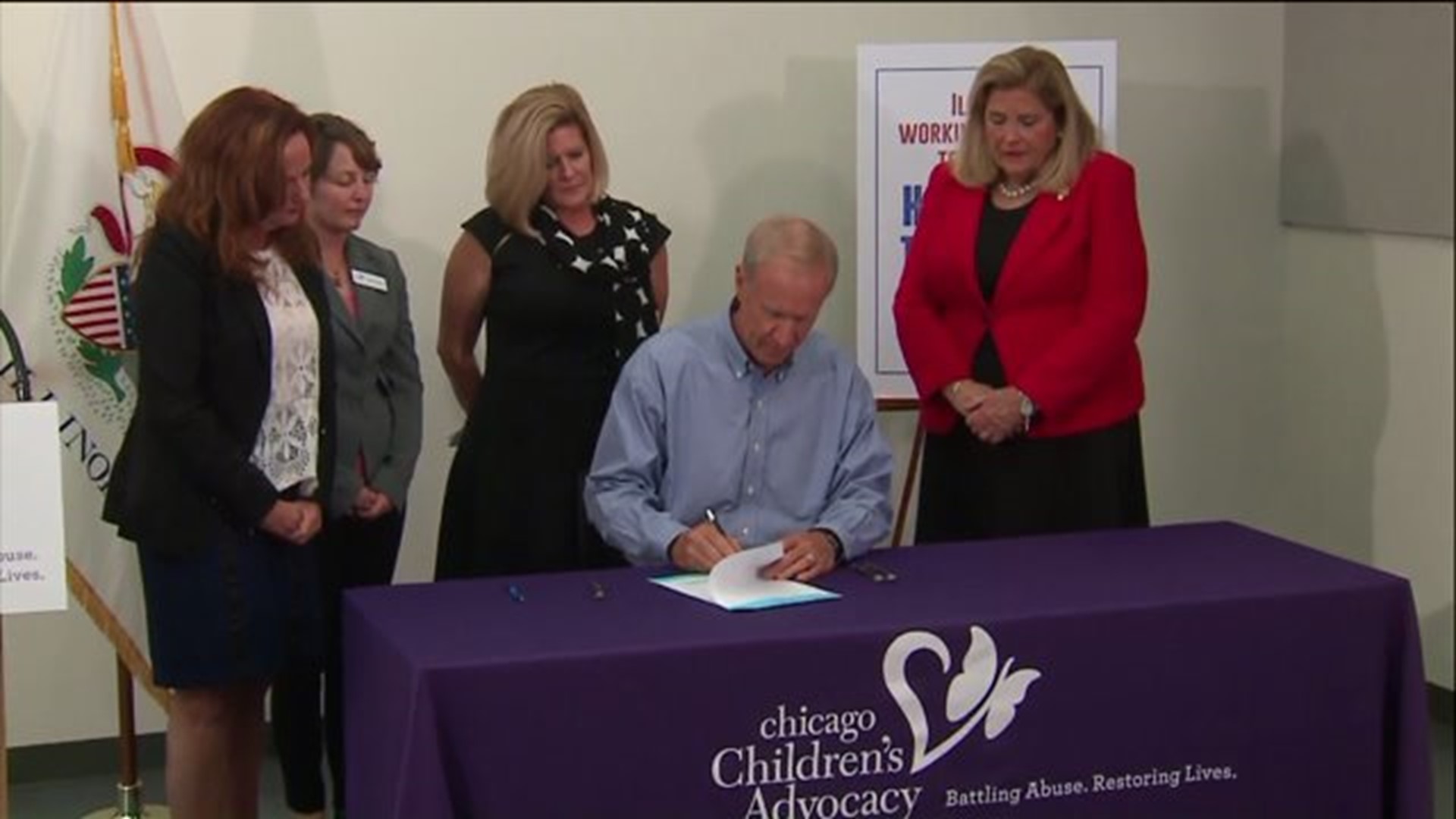 The legislation creates a task force composed of lawmakers, members of the Chicago Regional Human Trafficking Task force and the Director of Illinois State Police, to figure out the best way to combat human trafficking in the state.

The other piece of legislation provides victims with language barriers, emotional challenges and economic hardships, with medical benefits in quicker amount of time.

" Fighting human trafficking has to be multidisciplinary. There's not just one group that can do it, we need law enforcement, we need legislators, we need our servicing providers..." she says.

The state's task force is expected to submit a report on its findings and recommendations to the governor and General Assembly by June 30, 2017.