The law comes into effect after more than 100 fire-related deaths were reported last year alone. 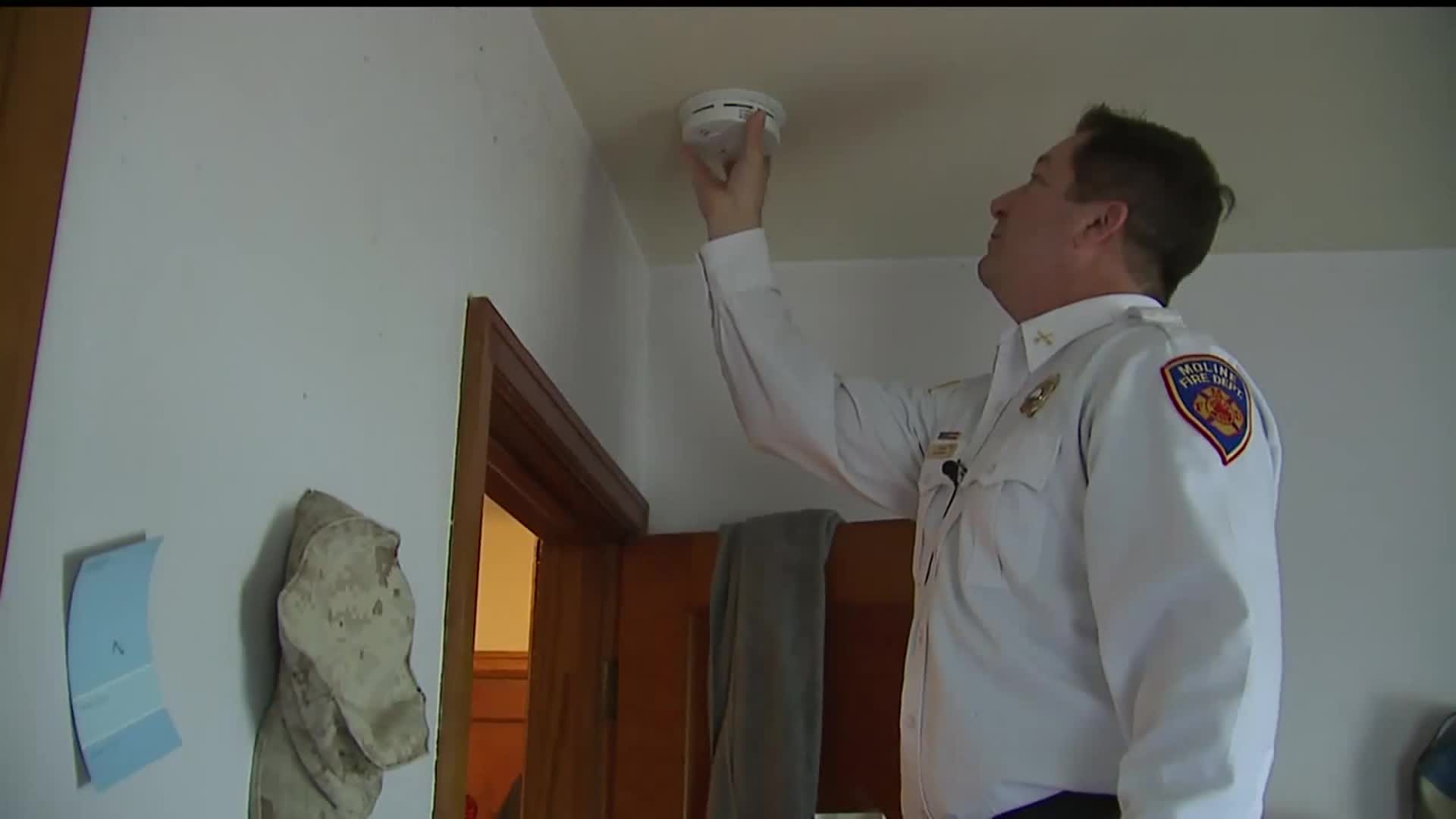 ROCK ISLAND, Illinois -- A new law in Illinois requires certain residents to replace their old smoke detectors with new ones that have a sealed 10-year battery.

The law comes into effect after more than 100 fire-related deaths were reported last year alone.

Rock Island Fire Marshal Greg Marty said that there were nearly 20 fire deaths last year within an hour's drive of the Quad Cities.

Fire officials said that modern construction materials burn faster and produce more toxic smoke than materials used in the past.

"Take a couple breaths of deep smoke, and you're not even going to be able to stand up," said Silvis Fire Chief John Winters. "These detectors definitely save lives; anything that will put out a loud, audible alert is a benefit."

While the new 10-year battery length alarm costs an average of $16, officials say they present a costs savings of $40 to $60 dollars over the lifespan of the device over traditional smoke detectors that require new batteries every few months.