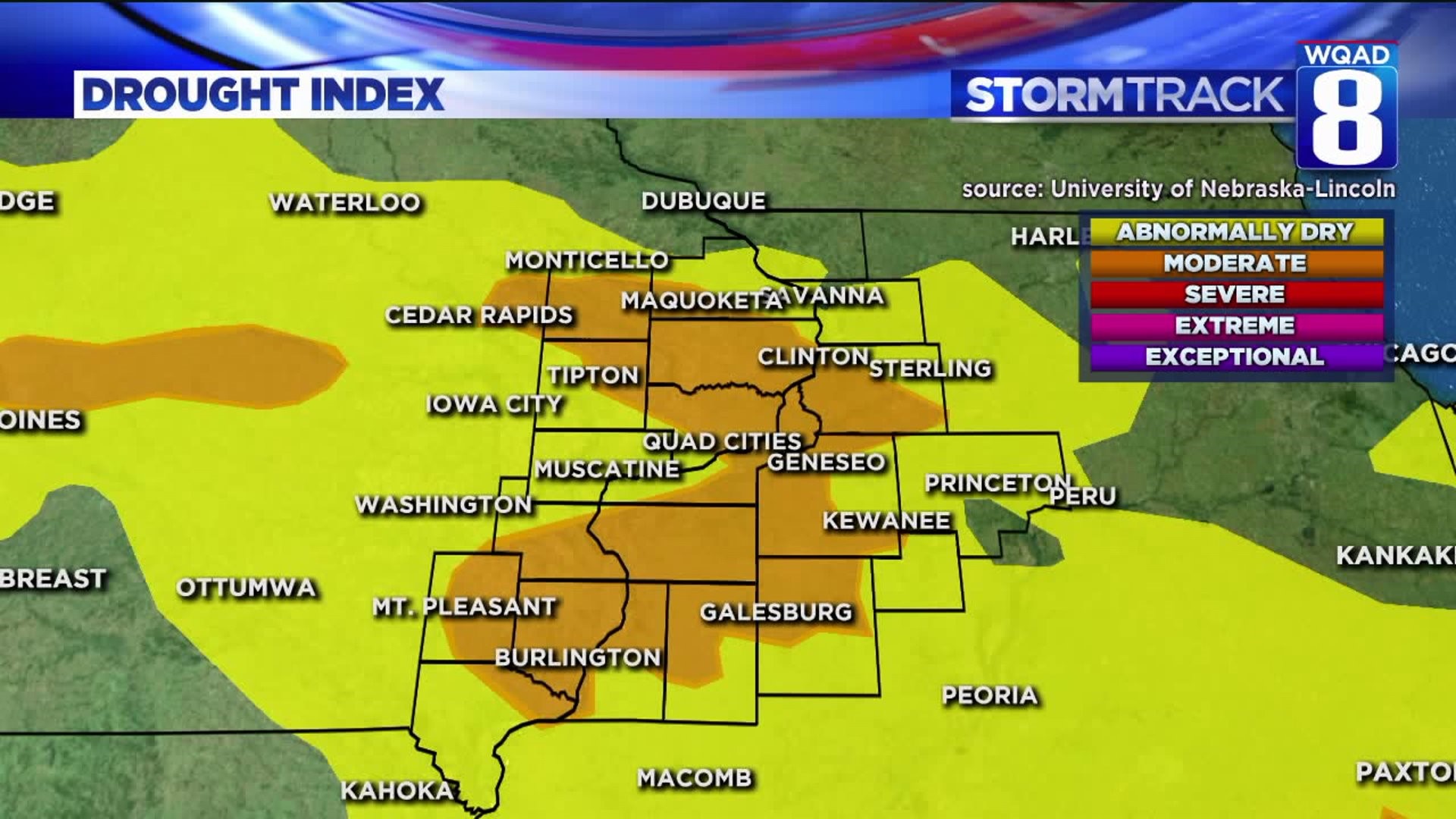 The new Drought Monitor was released this morning, which shows many areas around the Quad Cities classified in a moderate drought. Most of Central Illinois and Central Iowa are still abnormally dry, which you can see in the yellow. Areas that are now in orange are in the second level of drought on our five-level scale.

Under this moderate drought, damage to crops and pastures can be expected. Fire risk is higher and stream, river, and reservoir levels are lower. Water shortages can be expected to develop as well. 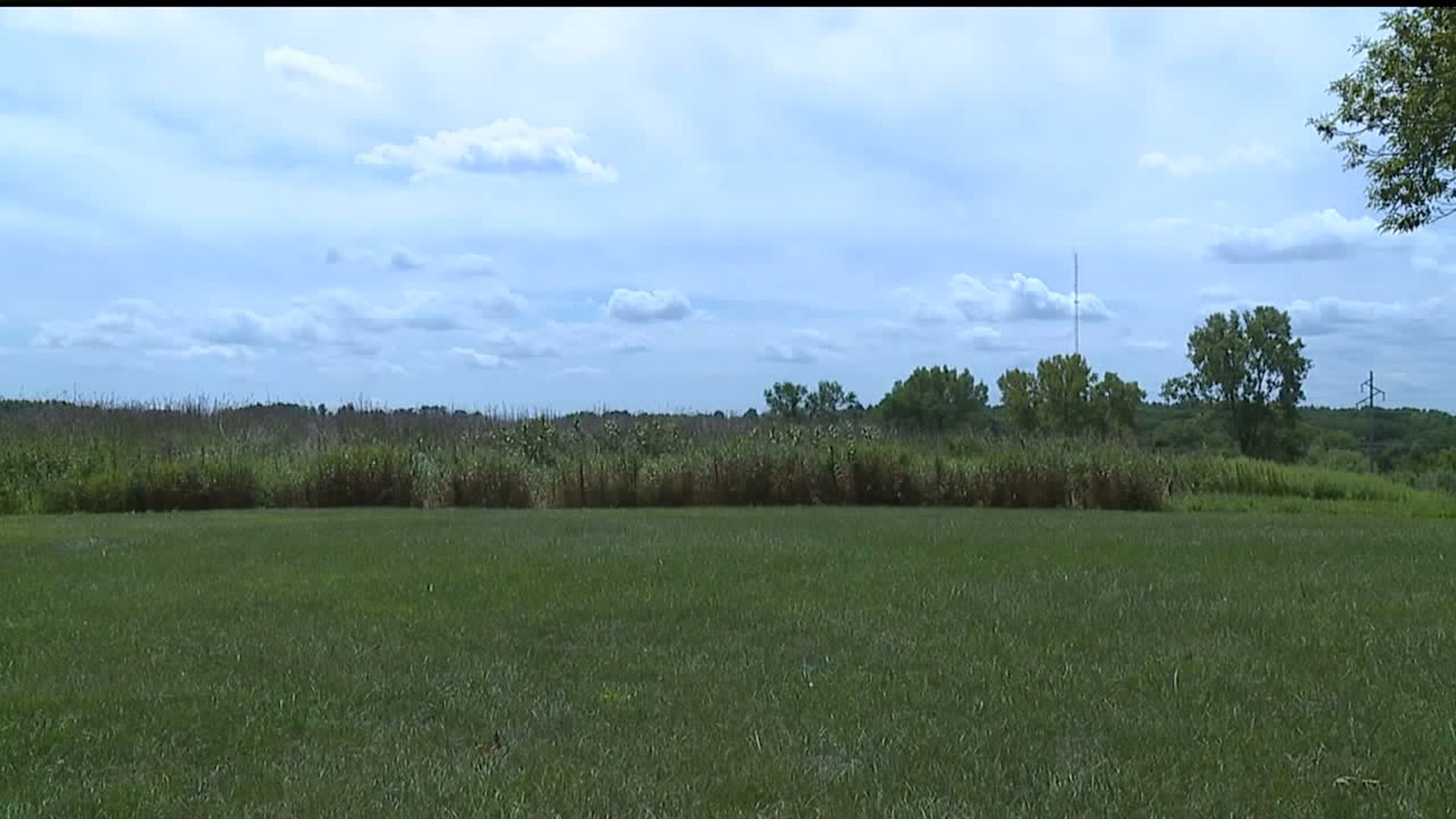 "After a period this spring and early summer of being extremely wet we've turned dry in July and the first part of August." That's the analysis from Ray Wolf, a Meteorologist with the National Weather Service Quad Cities. "Since it's remained dry, especially over the past week or two, the impacts to agriculture have started to show, which has been the justification for introducing moderate drought to much of the area on either side of the river here."

Looking at the weather pattern ahead, some more rain is expected. We will need a couple weeks of good showers and storms to begin the rebound from the current dry spell.