A new coffee shop in Camanche, Iowa is offering more to its community than it’s menu. 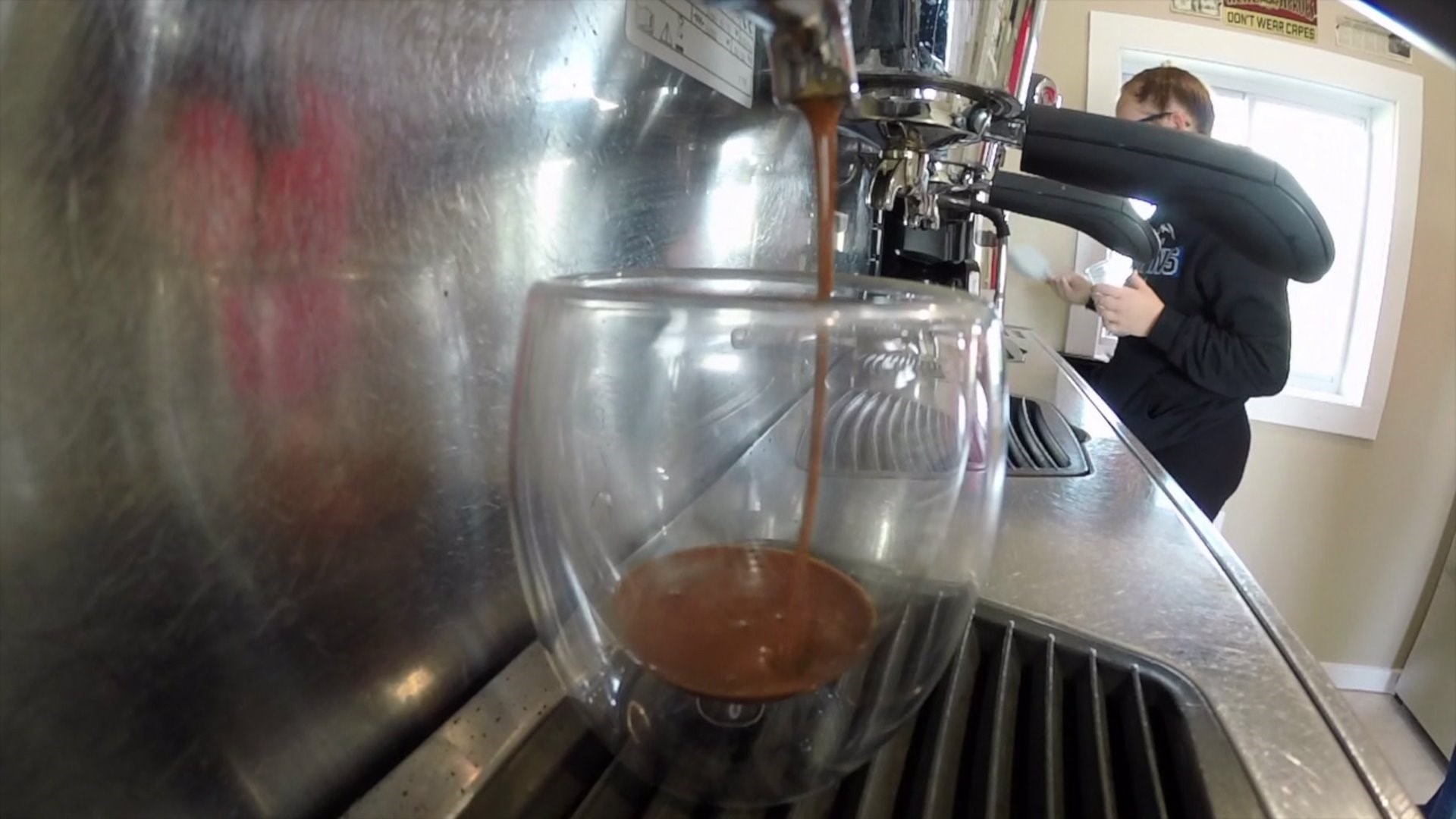 CAMANCHE, Iowa -- The small town of Camanche, Iowa saw the grand opening of a coffee shop that had more to offer to it's community than just a cup of joe.

Owner Brent Brightman said he was looking to open up something that Camanche didn't have, and this is the planted seed that eventually grew into Brent's Firehouse.

"Everything just fell together like it was meant to be," Brightman said. "Everyone has been very supportive."

This isn't just an opening of an ordinary coffee shop, though Brightman has a higher purpose behind his business, and that's giving back to firefighters and police.

"Being a smaller community, sometimes our public safety budget can be on the smaller side," Camanche Police Chief Colin Reid said. "The fact that this new business is offering to give a small percentage of the proceeds is very exciting for us."

Portions of the proceeds and net sales from the shop are going into a public safety foundation that seeks to provide Camanche first responders with money to go toward their vital equipment needs.

"We are grateful that he is willing to take his business and give back to the community," Camanche Fire Captain Jim Sowle said. "To have the specialized stuff that Brent offers , I thought was a good idea and was needed in our small community."

Brent decided to donate to local first responders because he has volunteered at the fire department since 1995.

"He’s one of our top responders," Sowle said. "He’s usually very available to us, so it's nice to have a group of those kind of folks that help us out."

Brightman said one goal of the shop was to keep everything local. He gets his beans from Camanche's neighboring town, Clinton.

In September, they will be releasing "Flavors of the month". The first flavor will be chocolate raspberry.

Brightman hopes that his shop's mission statement will make it stand out in it's own city and in neighboring communities.