Downtown bar Me & Billy and restaurant 100 Montaditos are part of a string of economic development cropping up in Davenport. 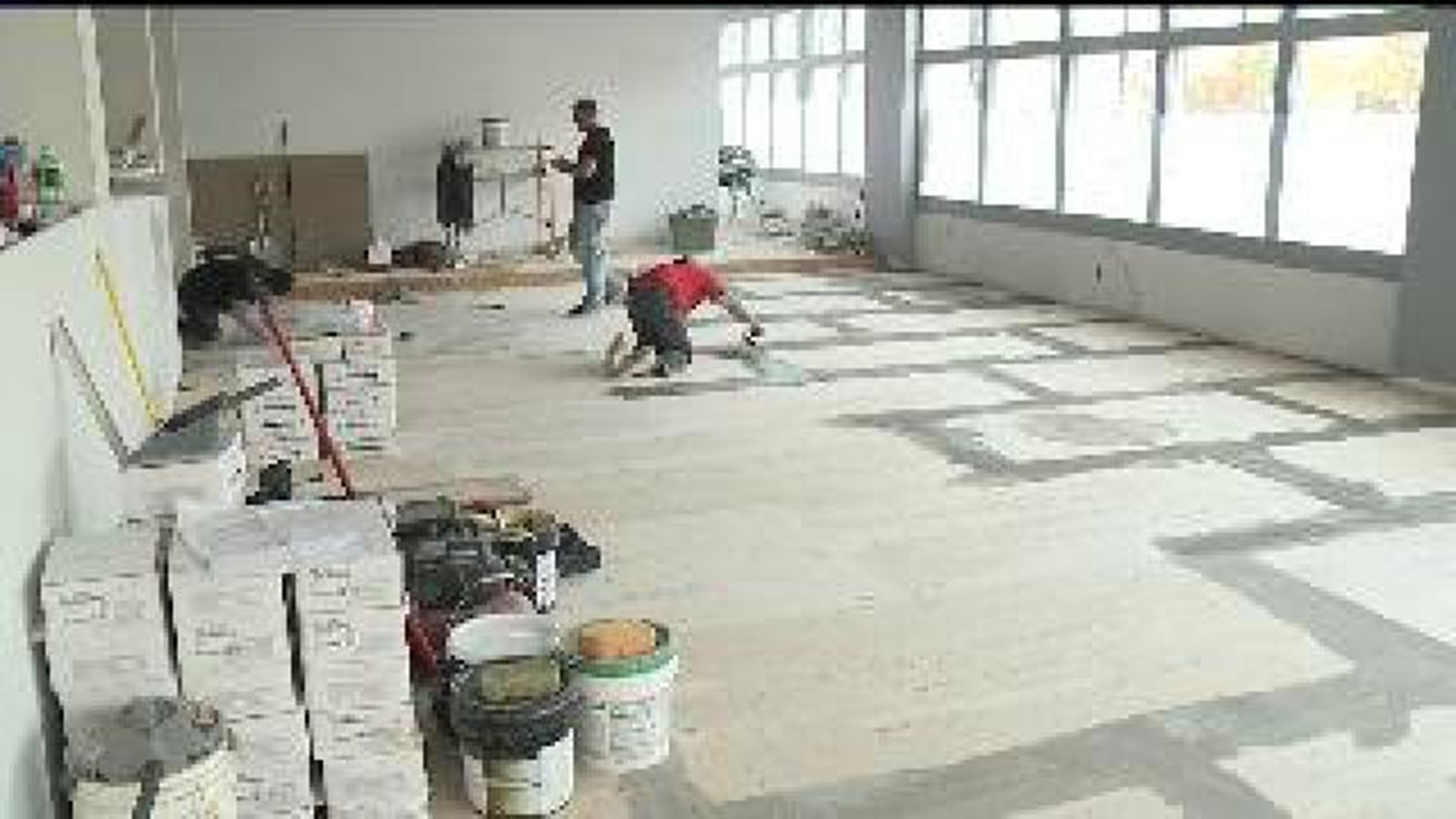 A string of new economic development is cropping up in Davenport, and Tuesday, News 8 got a sneak peek inside two area businesses preparing to open their doors.

On the corner of Third and Main Streets, a $600,000 investment is turning the United Cigar Building into the bar Me & Billy. Owner Bill Collins said the changes downtown Davenport have been noticeable over the past few years.

"Oh my gosh, yes, it's just been amazing. All the investment, all the new apartments... there's a new energy down here," said Collins.

Me & Billy's focal point is an 1890s bar and bar back, built in Dubuque, Iowa. The space will also include a room for private parties, a dining area, and what Collins calls "better than bar food." The business will be a family affair and include his wife and daughters.

Business is booming outside the downtown area as well. On Utica Ridge Road, the finishing touches are going in on a $500,000 investment called 100 Montaditos.

"I think there's some pent-up demand for something different, something a little unusual," said owner Jeff Holland.

"We're really lucky to have it so soon in Davenport. Right now, there's 10 to 11 open in Miami. Washington D.C. opened last week. We're gonna be next," said Holland.

Montaditos entered the U.S. market just two years ago, and the restaurant is already making its way to the Midwest.

"This area, particularly where we're at, has been very strong. You're seeing a lot of development, so we thought it was a great place to be," said Holland.

Holland hopes to open 100 Montaditos sometime during the first week of November.