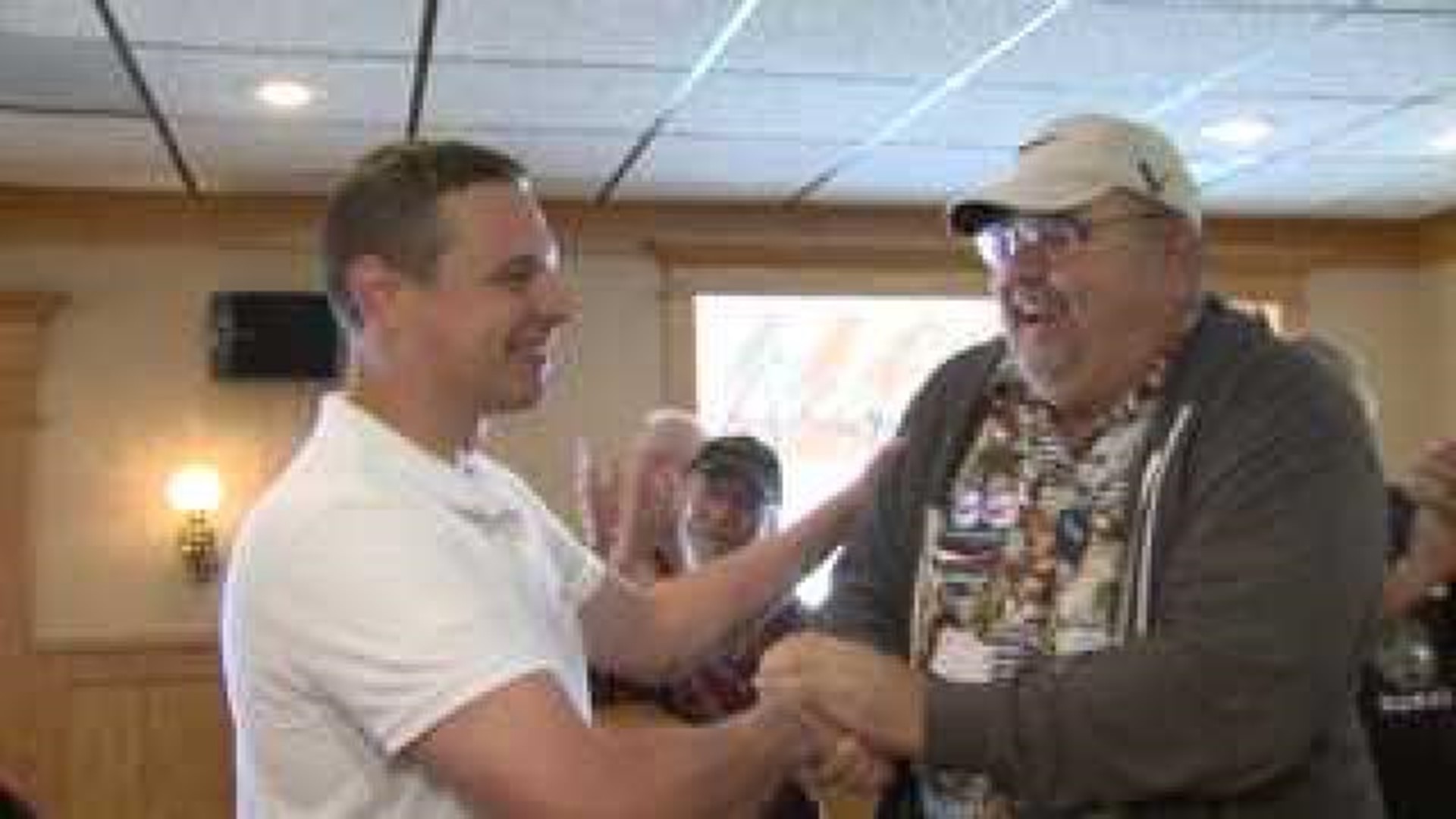 By unseating incumbent Sen. Mike Jacobs, it also ends a 50-year Democratic dynasty for the Jacobs family.  It's one that spans three generations.

Jubiliation on Wednesday morning at the Ronald Reagan Breakfast Club.  Anderson, a Moline firefighter,  begins a new era by denting the Democrats' powerhouse.

That means appealing to more than just party regulars.

"Somebody that can work across the aisle," Anderson said.  "Work to bring people together is what we need,  and that's what I want to do."

That's evident at the victory celebration on Tuesday night.  Republicans are embracing a new direction.

This historic race also cost at least a whopping $3.6 million.  It's the most expensive legislative race in Illinois history.

"At the end of the day, the voters made a decision," Sen. Jacobs said.  "I don't agree with the decision, but they made it."

As campaign euphoria turns to work,  Anderson is ready to roll up his sleeves.

"This is a four-year job interview," he concluded.  "People are going to get the chance in four years to see if they like what I've done,  and I think they will."