Neighbors lock their doors and hide during Atkinson manhunt

ATKINSON, Illinois – Heidi Frank has always felt safe in her small, rural neighborhood until Sunday night. Around 10 p.m. on October 15th she says she hea... 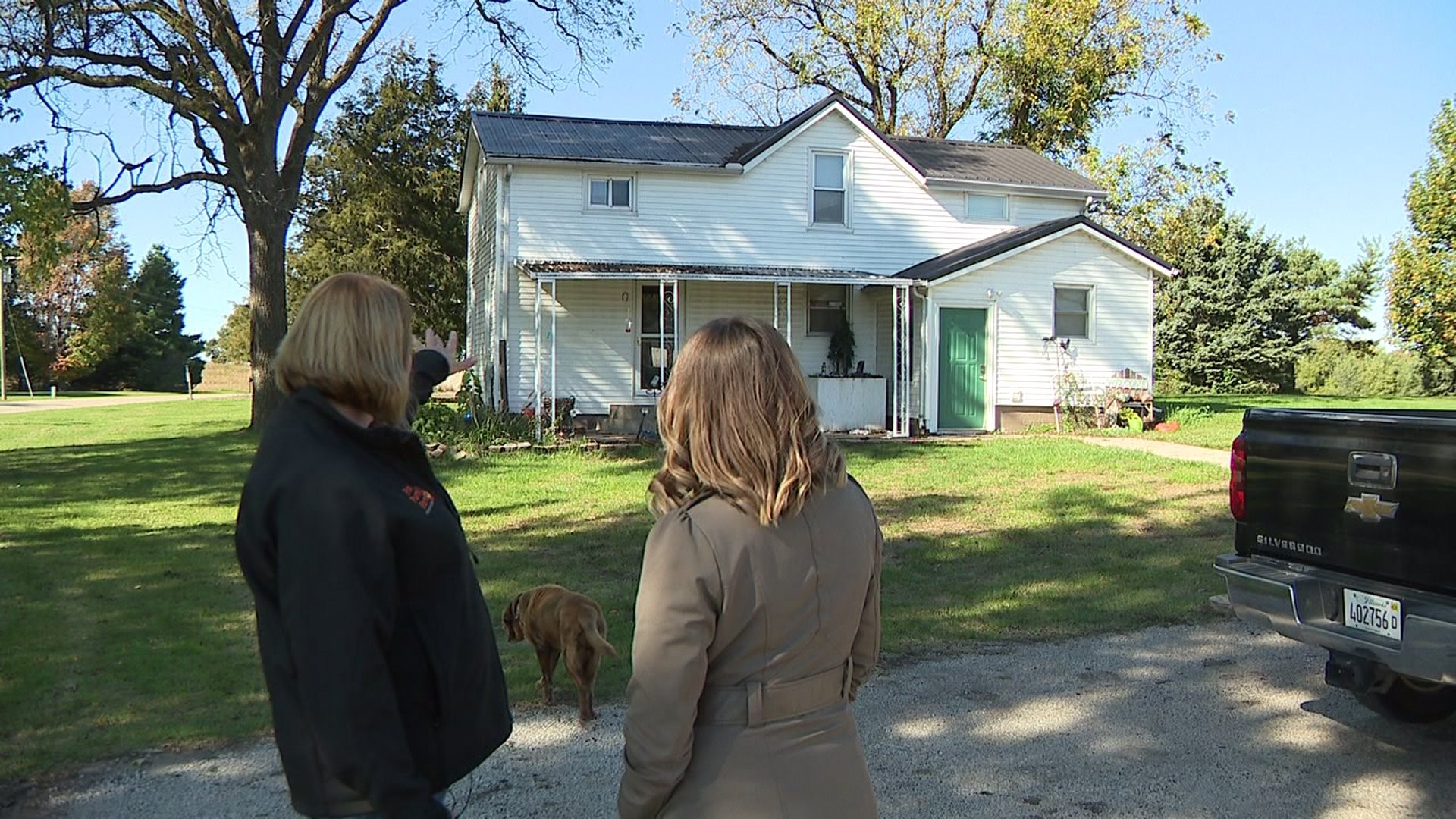 Frank's house is right off Interstate 80 in Atkinson, where 36-year-old Shaun Nicholas Taylor shot at an Illinois State Trooper and took off on foot.

"I mean we were a quarter of a mile away, too close," said Frank.

Frank, her husband, and her three kids locked the doors to the house and hid inside.

"All I could think of was I need to get a hold of all the neighbors and we need to let as many people know as possible," said Frank.

Frank says her and her husband kept a lookout, she worried Taylor could be hiding in one of their several buildings on their property.

They also looked for anything they could possibly use as a weapon.

"She wanted a weapon and that was the only thing she could think of. She said, 'mom can I grab a high heel shoe' and I said you go for it Abby, you know we`ll do what we have to," Frank says about her daughter.

Frank says thankfully a police officer showed up around midnight and stayed parked in her driveway.

"Then we were able to breathe a sigh of relief like it`s not over but at least we knew we had protection," said Frank.

Taylor was caught around five in the morning, putting what neighbors call a terrifying night to an end.

"I`m just thankful none of the police got hurt and no one else got injured," said Frank.