During the meeting with Davenport’s Planning and Zoning Commission, residents offered feedback, both positive and negative. 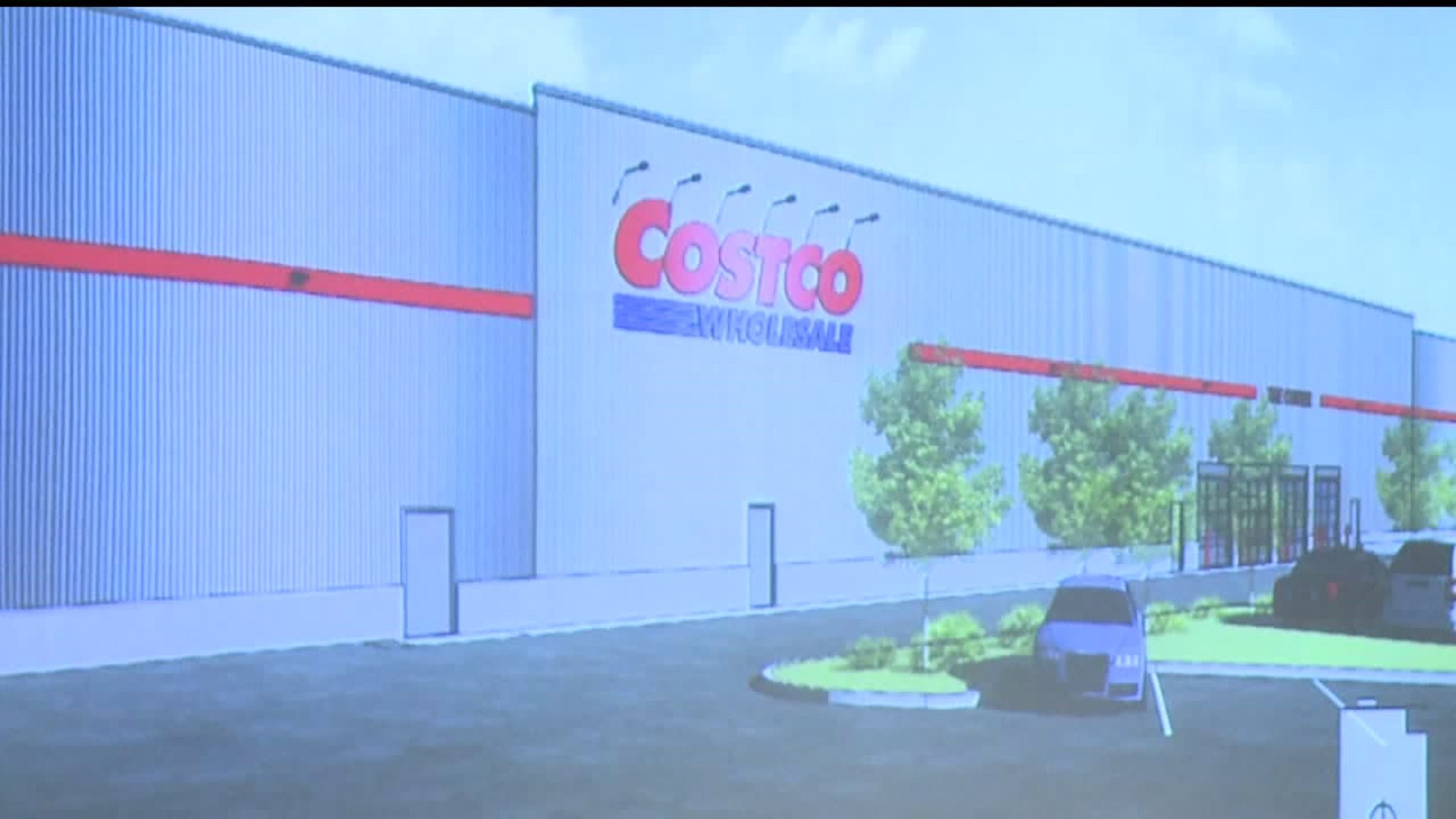 DAVENPORT -- Residents of the area surrounding the proposed Costco location gathered on Tuesday night, June 6, to voice opinions and concerns about what it will mean for the already busy street.

Ron Gile is one of those affected residents.

Having built his house with his own hands over 60 years ago, he remembers 53rd Street as a gravel road.

Across the way could soon be the home of a new Costco store and gas station.

During the meeting with Davenport's Planning and Zoning Commission, residents offered feedback, both positive and negative.

Giles, on the other hand, is all too familiar with what a new store would bring to his neighborhood and doesn't seem to mind.

"You gotta go with the change," said Giles, "That's what it's all about."