Arthur says Hardee’s employees ducked behind the counter for 10 minutes while officers located the suspects. 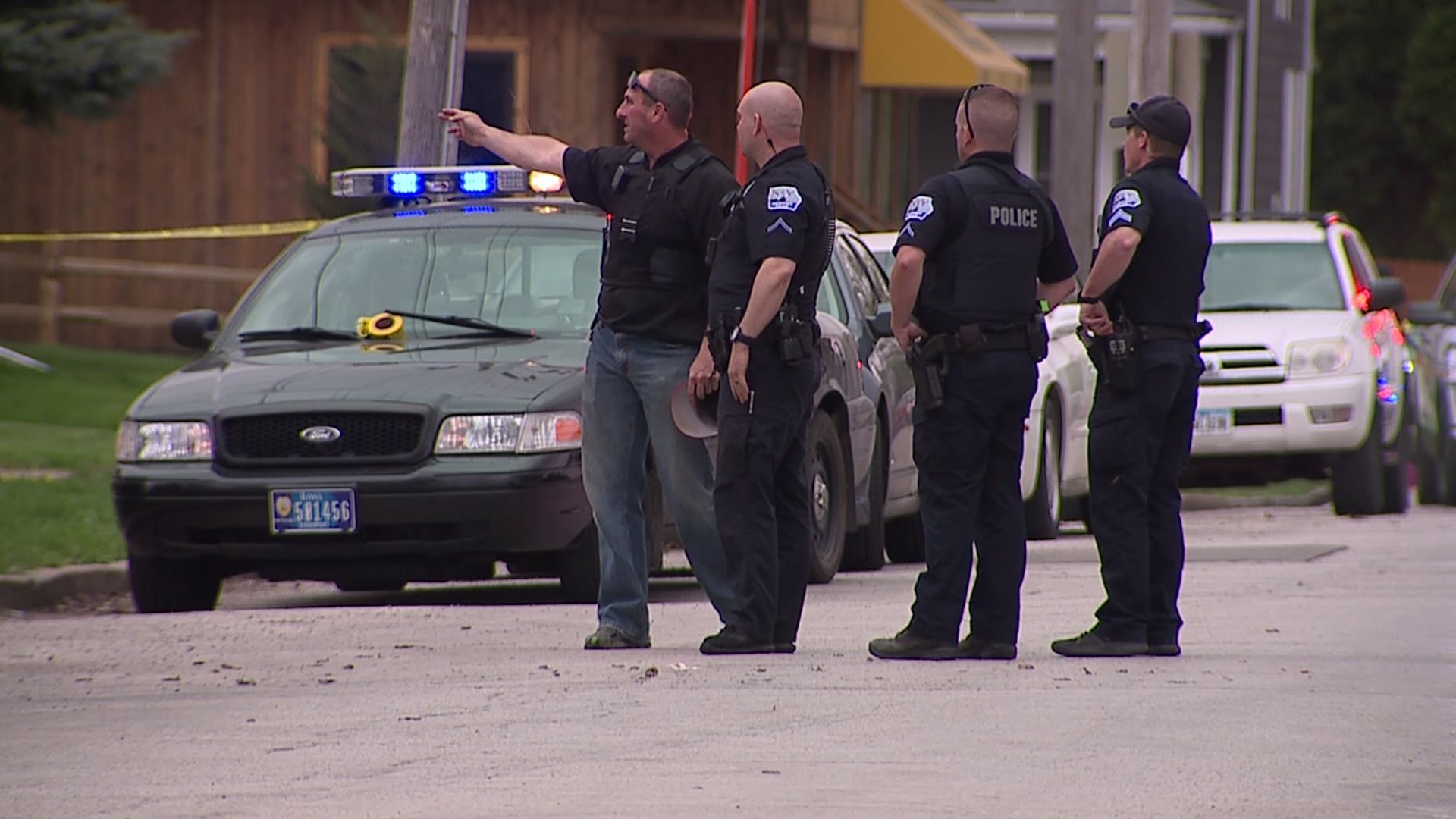 DAVENPORT, Iowa  --  A Davenport Police Officer is being hospitalized after a shootout on Division Street in Davenport.

There were two suspects in the shootout, one sustained injuries during the gunfire and is also being hospitalized. The crime spread across many blocks of Division Street and W. 17th street, causing many witnesses to seek cover during the scene.

"All of a sudden we saw police officers running down the street with AR- 15s," witness Jake Arthur said. " They just told us to take cover and get away from the windows."

Arthur was working at the Hardee's off of Division Street when officers entered the restaurant, telling them they weren't safe.

"My heart was racing," he said. "I'd never had an experience like that.”

Arthur says Hardee's employees ducked behind the counter for 10 minutes while officers located the suspects.

"They got the situation under control pretty fast," Arthur said.

Neighbors in the area also heard the shots fired.

"I was coming home from school," resident Natalie Jones said. "This cop was coming down the alley really fast. I thought ‘oh it's probably just another chase, a cop is just doing his job. Then the neighbor came over and said to stay inside because there was a guy armed."

Arthur says when he learned an officer was shot, he was shocked.

"For it to actually happen in your home town, it's crazy," he said.

This is a developing story. Check back for updates.