In 2008, on the night her mother died, Kavensky founded the NormaLeah Ovarian Cancer Foundation in honor of her mother, Norma, and her aunt, Leah. Both sisters&... 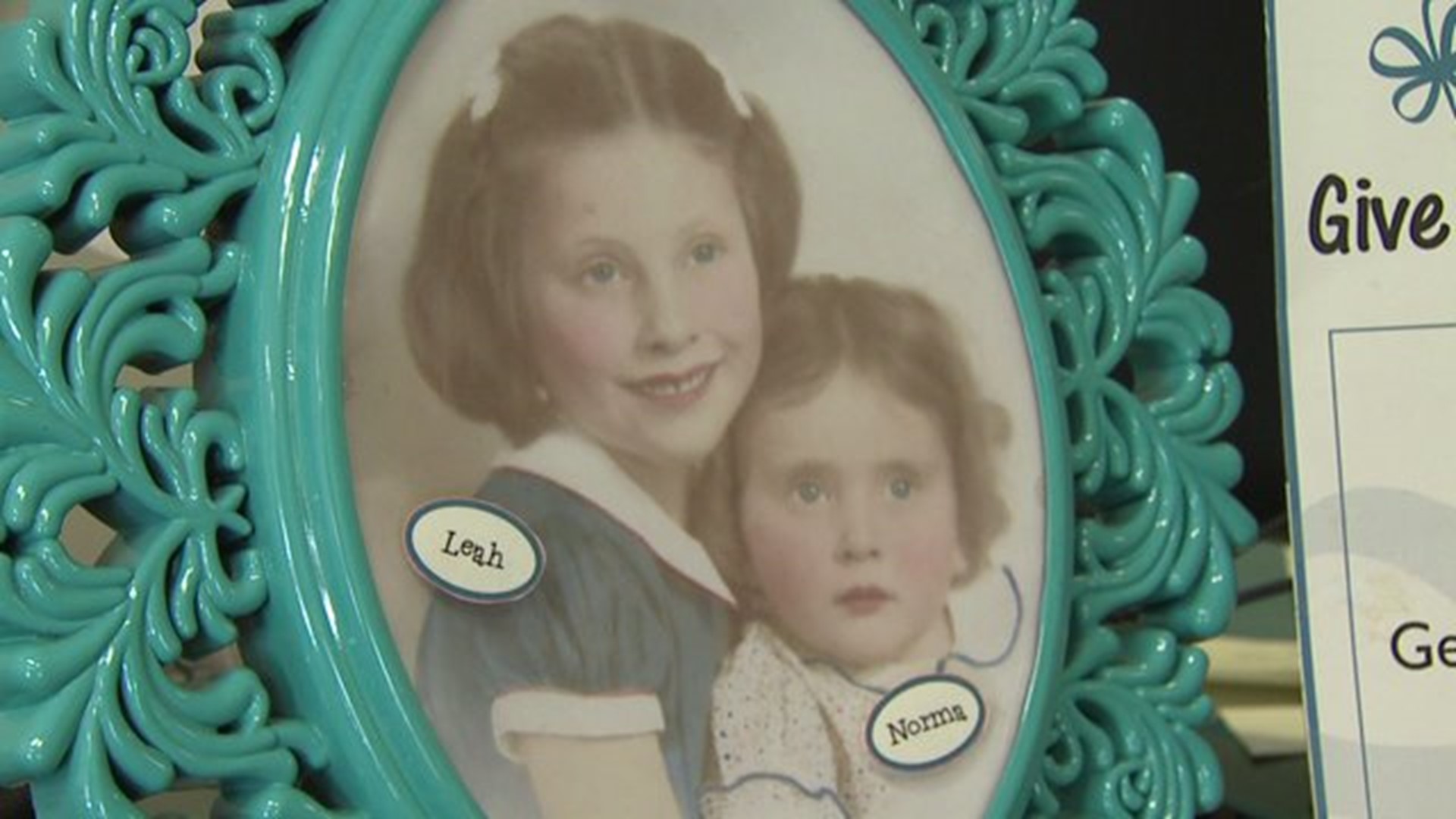 In 2008, on the night her mother died, Kavensky founded the NormaLeah Ovarian Cancer Initiative in honor of her mother, Norma, and her aunt, Leah. Both sisters' lives were cut short by ovarian cancer.

"A few months before my mother passed away of ovarian cancer, she went to a women's cancer luncheon, and they didn't even talk about this disease. And she said, after seven years, 'Jodie, you need to do something.' And I made her the promise that I would," said Kavensky.

Today, Kavensky believes that knowledge is power. When diagnosed at an early stage, ovarian cancer has a 92 percent survival rate.

The group works to empower women to know and recognize the disease's subtle symptoms - bloating that is persistent, eating less but feeling fuller, abdominal and/or back pain, and trouble with your bladder or bowels.

Over the past eight years, the NormaLeah Initiative has touched thousands of women by promoting awareness, early detection and research. You can spot the group's signature teal color throughout the Quad Cities at events like the Beat the Big O Gala and GirlpARTs art and music festival.

"We feel the more that we're out there in the community, and the more events we do, the more people we reach, the more lives we save. And that's what we're all about," said Kavensky.

And above all, Kavensky knows the initiative's namesakes would be proud.

"We know she's up there. We know her and Leah, Norma and Leah, are up there just cheering us on," said Kavensky.

The NormaLeah Ovarian Cancer Initiative is the recipient of this month's Necker's Gift of Giving. During the month of June, a portion of all sales at Necker's will go to the group.