There’s a massive softball tournament happening during this heat wave in the Quad Cities and teams and fans are all taking extra precaution to stay safe. 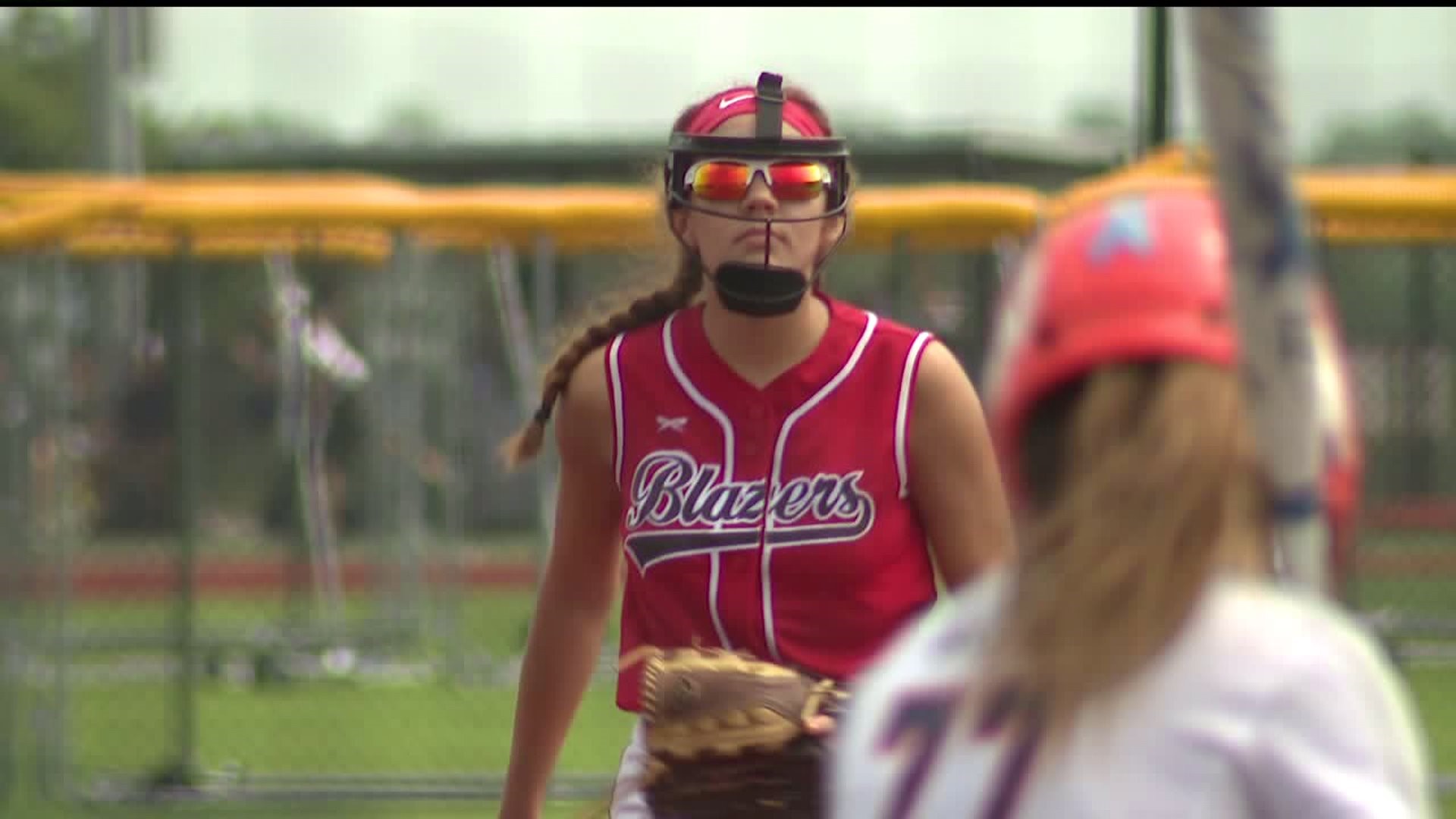 The softball tournament started July 18 and runs through the weekend.

Teams comes from all over the Midwest to bring the heat to the field during these national championship games.

At the same time, the temperature continues to rise and in the coming days, temperatures are expected to hit near the 100 degree mark or higher.

That means families, staff, coaches and players have to get creative when thinking of ways to beat the heat.

Some bring fans and coolers full of ice water and Gatorade, while others bring umbrellas to shade themselves.

One group of children even decided to have a midday water gun fight to try and stay cool.

Cara Nevdal and her daughter Rachel say they sometimes use ice cold rags to help lower their body temperatures.

Athletic Trainer Briana Barnes with Genesis Health Systems was on the scene in Bettendorf on Thursday.

She said there had been no reports of heat-related injuries at the tournament on July 18. Those injuries include heat exhaustion and heat stroke.

Still, the heat must be taken seriously.

Rico Navarro, an assistant softball coach, brought a wagon full of fans to keep his players cool in the dugout and an assistant manager at the concession stand said he saw an uptick in sales of water, sports drinks, and ice cream.

As temperatures continue to rise, families say they're prepared to do what it takes to keep cool, even if that means taking a break in the air conditioning.