Called the Lunar Evacuation System Assembly (LESA), the device allows a single astronaut to deploy the structure and lift their incapacitated crewmate into a mo... 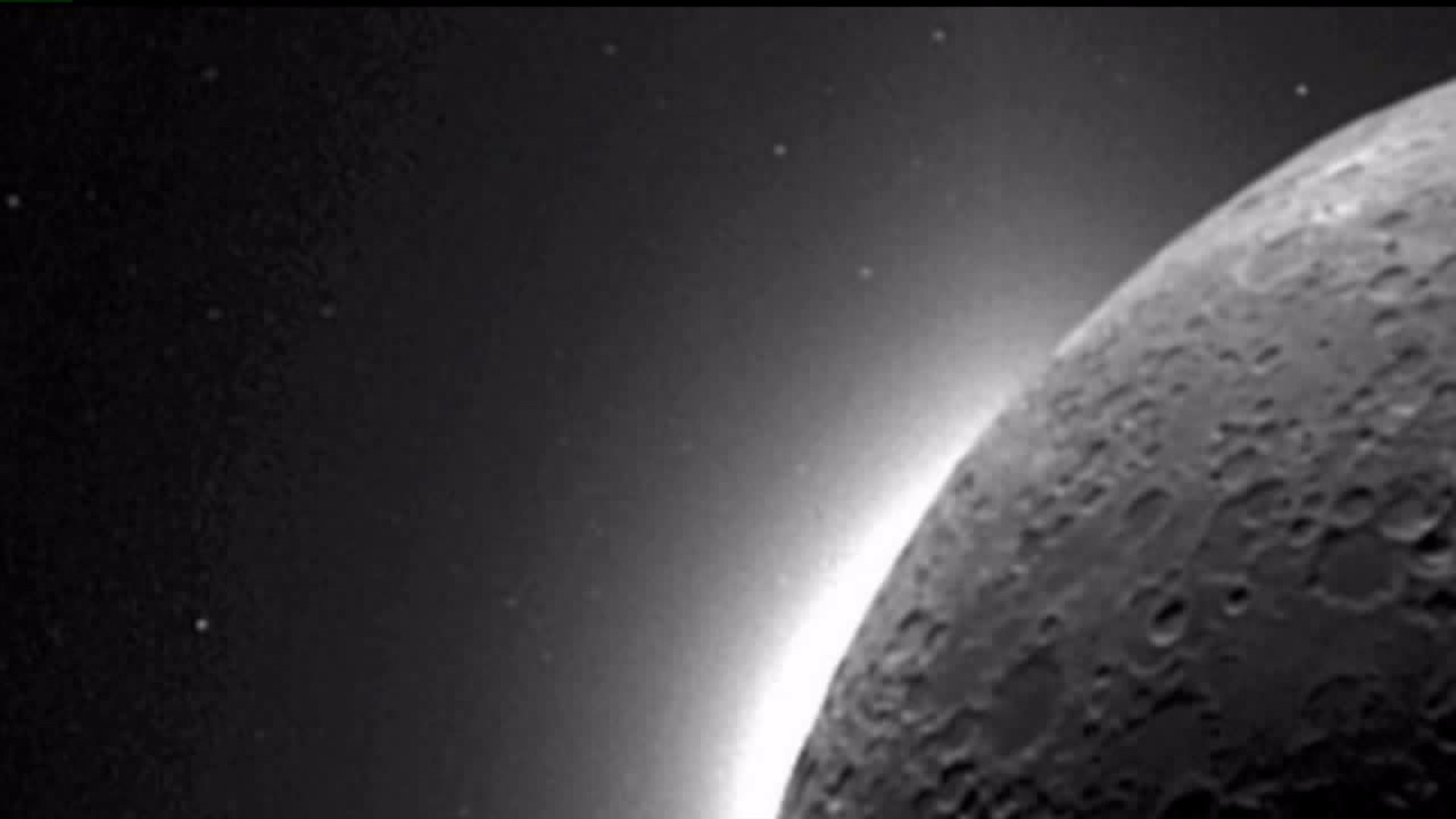 (CNN) -- NASA is gearing up for another moon landing, and it hopes to ensure that the next lunar spacewalk is as safe as possible with a prototype device focused on saving downed astronauts.

To test it out, NASA and the European Space Agency (ESA) are turning to the deep seas.

With its natural similarities to the surface of the moon, the ocean floor is the perfect environment to simulate a lunar environment. This is why the space agencies are turning to underwater habitat Aquarius in the Atlantic Ocean to run their tests.

The ESA has a prototype device called the Lunar Evacuation System Assembly (LESA) that allows a single astronaut to deploy the structure and lift their incapacitated crewmate into a mobile stretcher before bringing them to a pressurized lander.

The entire process of deploying and securing their crewmate to the stretcher should take less than 10 minutes.

The Extravehicular Activities (EVA) suits that astronauts wear are bulky, heavy, and do not allow for a full range of movement.

"There is no way an astronaut could carry their fallen crewmate over their shoulder while wearing an EVA suit," says Hervé Stevenin, ESA's head of spacewalk training and Neutral Buoyancy Facility operations. "Our objective was to bring all the rescue actions into the working range of the EVA-suited astronaut to ensure a rapid and safe rescue.

"LESA can be transported like a golf caddy and placed close to the fallen astronaut to provide a lifting mechanism and a stretcher that is easy to maneuver. Once the rescuer has used the device to lift their crewmate and attach the stretcher to their back, they add wheels to the stretcher and transport them to safety."

An earlier prototype of the device was tested by ESA astronaut Pedro Duque and NASA astronaut Kjell Lindgren in 2017 during NASA mission NEEMO 22.

Members of the NEEMO 23 crew along with two other astronauts -- ESA astronaut Samantha Cristoforetti and NASA astronaut Jessica Watkins -- will put the next version of LESA to the test at Aquarius over nine days starting this week.

Christoforetti and Watkins will wear EVA gloves, which are pressurized and limit dexterity, and test LESA out in an EVA space suit simulator.

"ESA has been participating in NASA's NEEMO missions for the past eight years," says Stevenin. "With our shared focus on sending astronauts to explore the lunar surface by as early as 2024, joint testing through this very NEEMO 23 mission paves the way for potential NASA-ESA cooperation."