This change will allow more US dairy products into Canada. 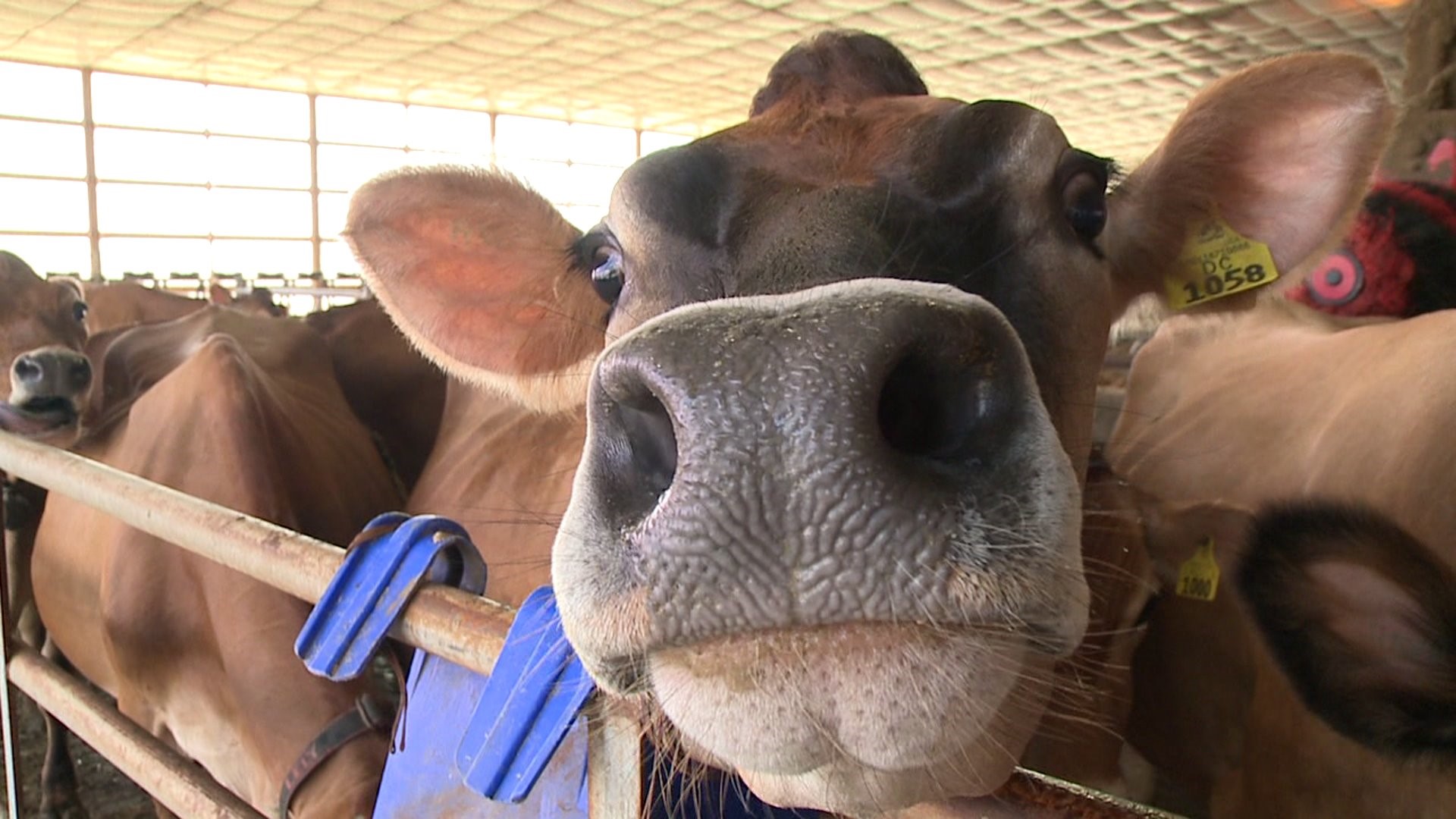 DONAHUE, Iowa  --  The United States, Canada, and Mexico have made an agreement on a new trade deal that replaces NAFTA. The new agreement is called the USMCA.

USMCA will open up some of Canada's dairy market to U.S. farmers. With the new deal, Canada will increase market access for U.S. dairy, poultry, and eggs. In return, the United States will allow more Canadian dairy, peanuts, and peanut products to come to America.

John Maxwell is a dairy farmer in Donahue, Iowa. His farm, Cinnamon Ridge Farms, milks 210 cows, but business has seen better days. The United States Department of Agriculture says that fluid milk consumption is down almost 10% in the last five years.

"We were hoping that times were going to get better," Maxwell said. "Right now, we're at break even or below."

Maxwell said if the new USMCA agreement is signed by Congress, U.S. dairy farmers will benefit.

"The milk part of this agreement is a huge win for the United States dairy farmer," Maxwell said.

The United States, Mexico, and Canada are expected to sign the deal by the end of November, 2018.  The deal then would have to be approved by Congress.