Mosque leaders in Moline have spoken with local law enforcement to assess the situation following attacks on mosques in Christchurch, New Zealand. Those in atte... 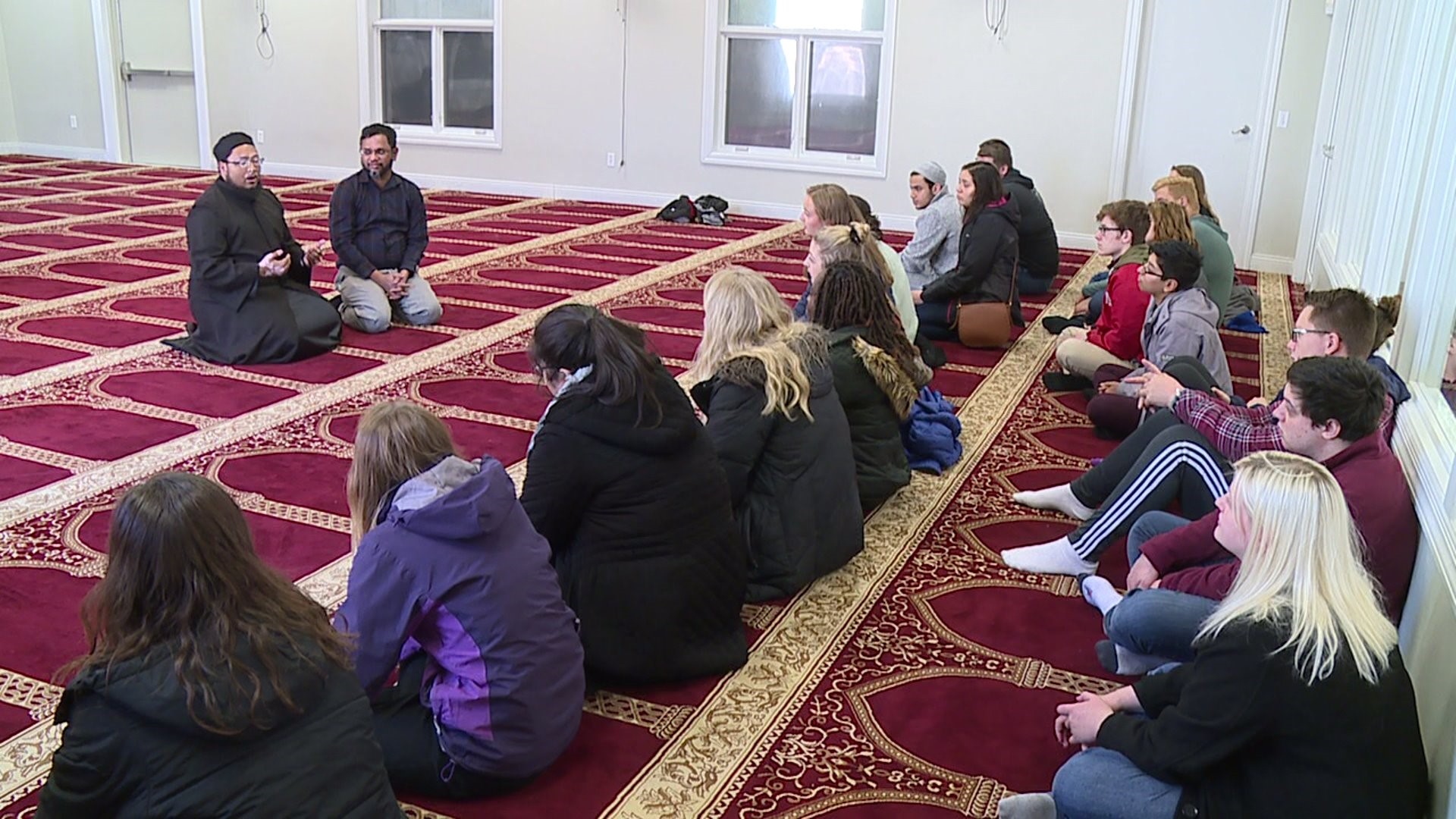 MOLINE, Illinois -- Friday prayers at the Islamic Center of the Quad Cities in Moline was attended by worshippers who had come despite the horrific attacks on two mosques in Christchurch, New Zealand.

"The reaction, right at the beginning, we always say, "Oh my God, not another one,'" said Matlub Ahmad, a member of the Center's board of trustees. "This is one of the saddest moments."

Ahmad said mosque leaders have spoken with local law enforcement to assess the situation. Those in attendance at Friday's service seemed undaunted and the center was brimming with faithfuls and visitors.

"We are blessed in the Quad Cities, we have good relationships with all communities, all faith groups. We live in a very safe community," he said.

He said the attacks on the other side of the equator gave locals pause and has renewed the community's resolve to continue to build bridges.

Safety, he said, "it's sort of something you have to struggle to establish."

He says the Islamic Center has had a long history of working with people and groups of other faiths to facilitate understanding.

"We have long tradition in this mosque to educate people how to work together in peace, how to encourage people to learn about each other and to foster human touch with people," he said.

Students from Augustana College studying politics in the Arab world happened to visit the Center on Friday for a tour scheduled long before the Christchurch attacks happened. They listened to a sermon given by a visiting Imam from Florida, as the Islamic Center is currently without one, followed by a conversation with the imam and local leaders.

Professor Mariano Magalhaes who led the class says it's not the first time he has come here with students, and the impact has always been tremendous.

"It’s always a very powerful experience, because most have never come to a mosque," he said. Students see that it's much like any other faith or their own, he added.

Ahmad says he and mosque leaders are working with other faith leaders to renew their pledge to eliminate hatred among people.

The center is hosting an interfaith vigil on Sunday at 5 P.M. and invites community members of all faiths to attend, on that day, or any other day.