Teachers at Muscatine High School will participate in active shooter training in November. 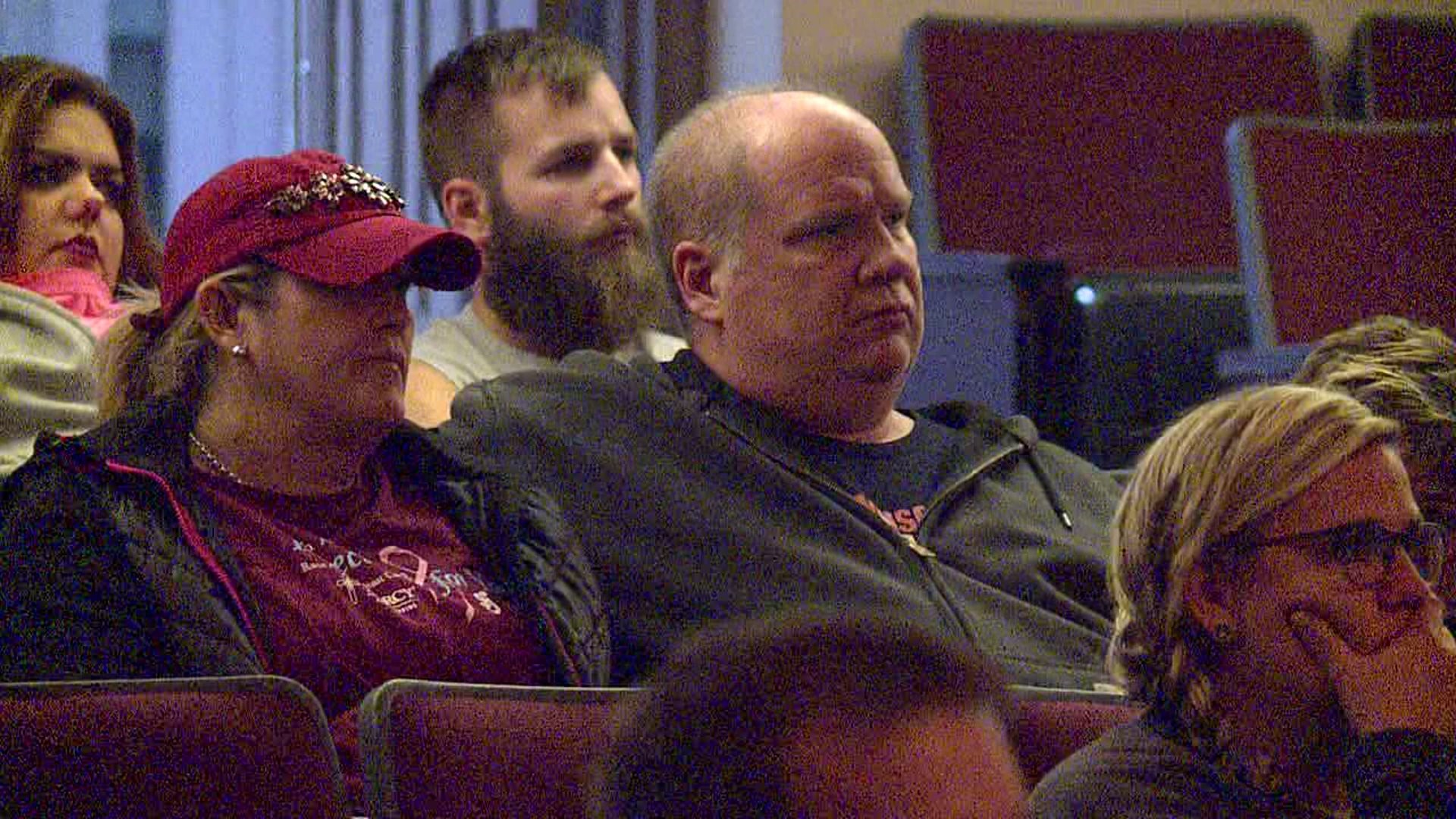 This comes after two different incidents at Muscatine High School this year. Parents say police and the district need to be doing more than having a conversation.

"After we got our daughters text, it was  few moments of looking on Facebook and trying to get communication that way," Muscatine parent Jeff Osborne said. "That's not the way it should be."

[F:L3:///L///lt. tony kies /muscatine police department /]
"Before we can even get a handle on some of it, social media paints a picture that we have no idea what the real truth is," Lt. Tony Kies with the Muscatine Police Department said.

Parents asked questions about safety plans and changes going forward. Police and the district answered, trying to clear up any confusion.

"I think this is a step," Muscatine parent Jessica Hall said. "A bridge between us and the school district, where there has really been a lack of communication, so this is a first step."

Police say if there is a credible threat that the school website will be used to tell parents what to do and what is going on. Police and the School District say procedures aren't changing from the current safety plan.

"You don`t have to notify me of every single thing, but with the climate that we live in now and social media, you need to be doing drills," Hall said.

The district says there are four employees and one school resource officer walking the halls at the high school everyday, checking security. Teachers can also lock their classroom doors from the inside incase of an emergency.

"Part of this doesn`t go on without the other," Lt. Kies said. "That we are working together and we`re striving to do the best we can for this community."

Teachers at the high school will participate in active shooter training next month.