“These ladies and gentlemen have gone off and survived war, and they are coming home and they are not surviving Iowa. That is reprehensible,” said S... 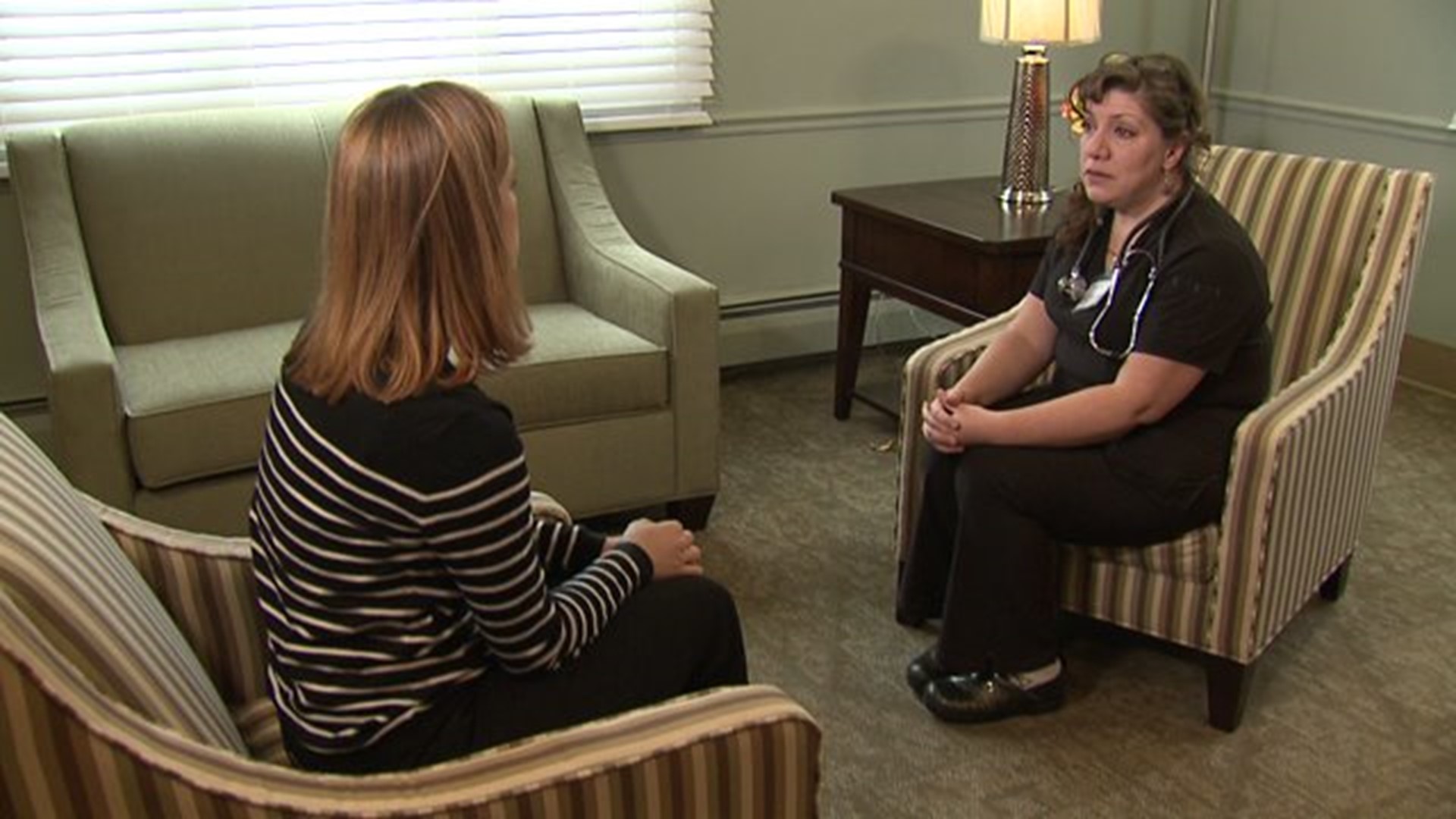 MUSCATINE, Iowa -- A nurse from Muscatine, Iowa, wants people to take the mental health of veterans more seriously, and she's working with a state lawmaker to guarantee veterans in crisis get the help they need.

Shelly Servadio has been drafting a bill called the 'Veterans in Crisis Care Act.' The bill would ensure veterans who seek psychiatric help aren't turned away from the hospital. Instead, it would place them in a 24-hour hold.

Servadio's bill is being sponsored by Rep. Brian Meyer, a Democrat from Des Moines.

Servadio hopes the change will help her fellow veterans who suffer from PTSD.

"These ladies and gentlemen have gone off and survived war, and they are coming home and they are not surviving Iowa. That is reprehensible," said Servadio.

As the director of veterans affairs for Scott County, David Woods agrees that it's an issue that needs to be addressed.

"You cannot have a veteran go in and seek help, and then be turned away. That just shouldn't happen, and it's happened a few times from this area," said Woods.

At the federal level, Congressman Dave Loebsack has reintroduced a bill to make sure no veteran looking for care at the VA is turned away.

Under Loebsack's bill, even if there are no beds at the VA Center, the VA must find a spot at another facility.