MUSCATINE—  Muscatine Mayor Diana Broderson took the stand for the first time since removal charges were filed by the city attorney, Saturday April 1, 201... 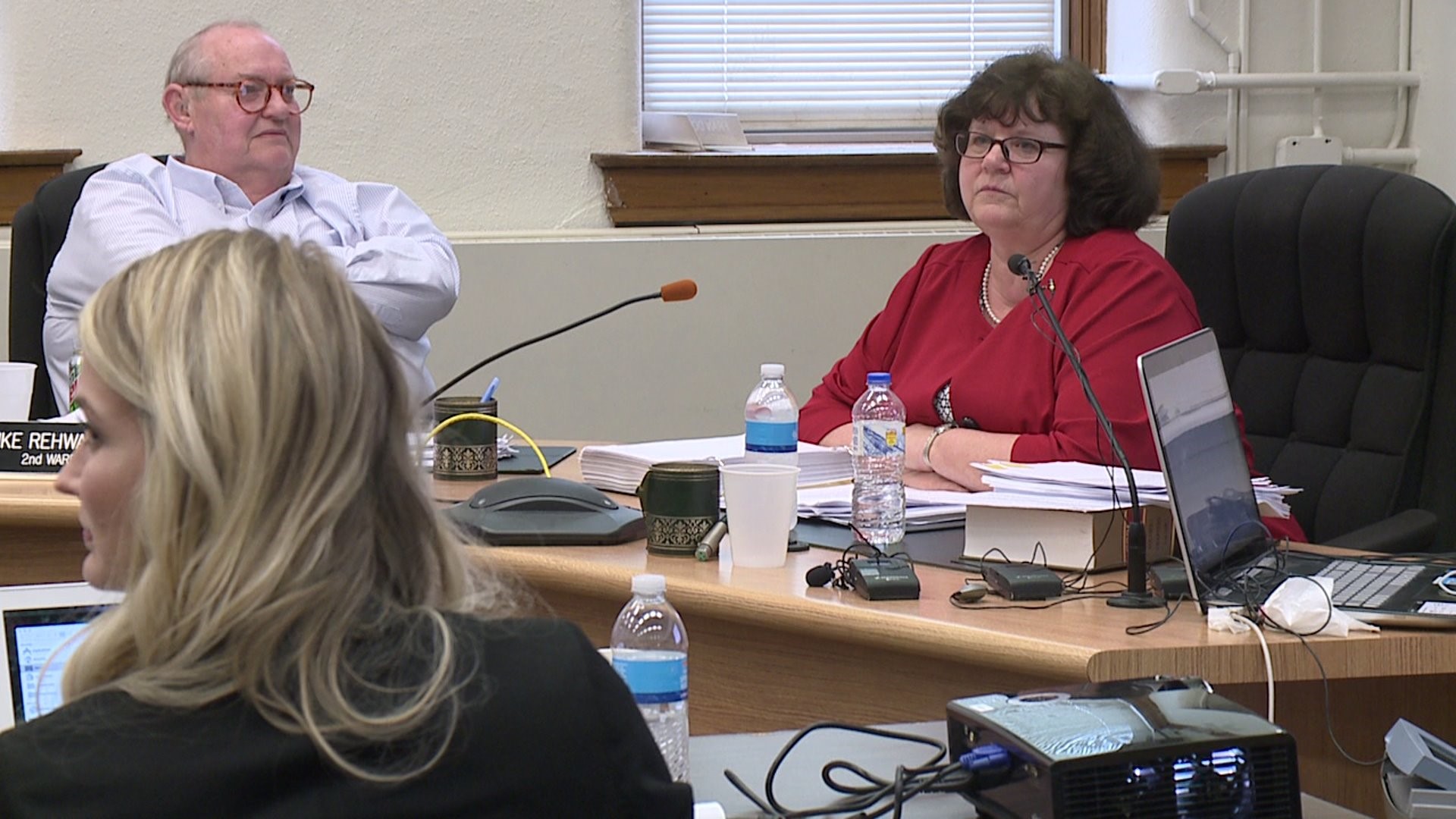 MUSCATINE---  Muscatine Mayor Diana Broderson took the stand for the first time since removal charges were filed by the city attorney, Saturday April 1, 2017.

She began her testimony by describing her very first encounter with the City Administrator, Gregg Mandsager.

"He was quite adamant from the beginning, he said I run this town not you, what I say goes not you...." says Broaderson.

However, City Attorney Mathew Brick says it is the mayor's refusal to work with the council, while over stepping her boundaries that partly to blame for the problems.

"Most of the time when the mayor would talk to me about things and I gave her advice contrary to what she wanted to hear, she would continue on and proceed past getting my league opinion," says Brick.

The mayor faces multiple charges among those are willful misconduct, making false claims and violating the city's code of ethics. The weekend hearing lasted nine hours, most of which included Broderson's attorney going line by line of the 25 page complaint against her, asking two questions; what are the specific claims against her and how are they violating the city code.