The city is reviewing and implementing additional security measures. 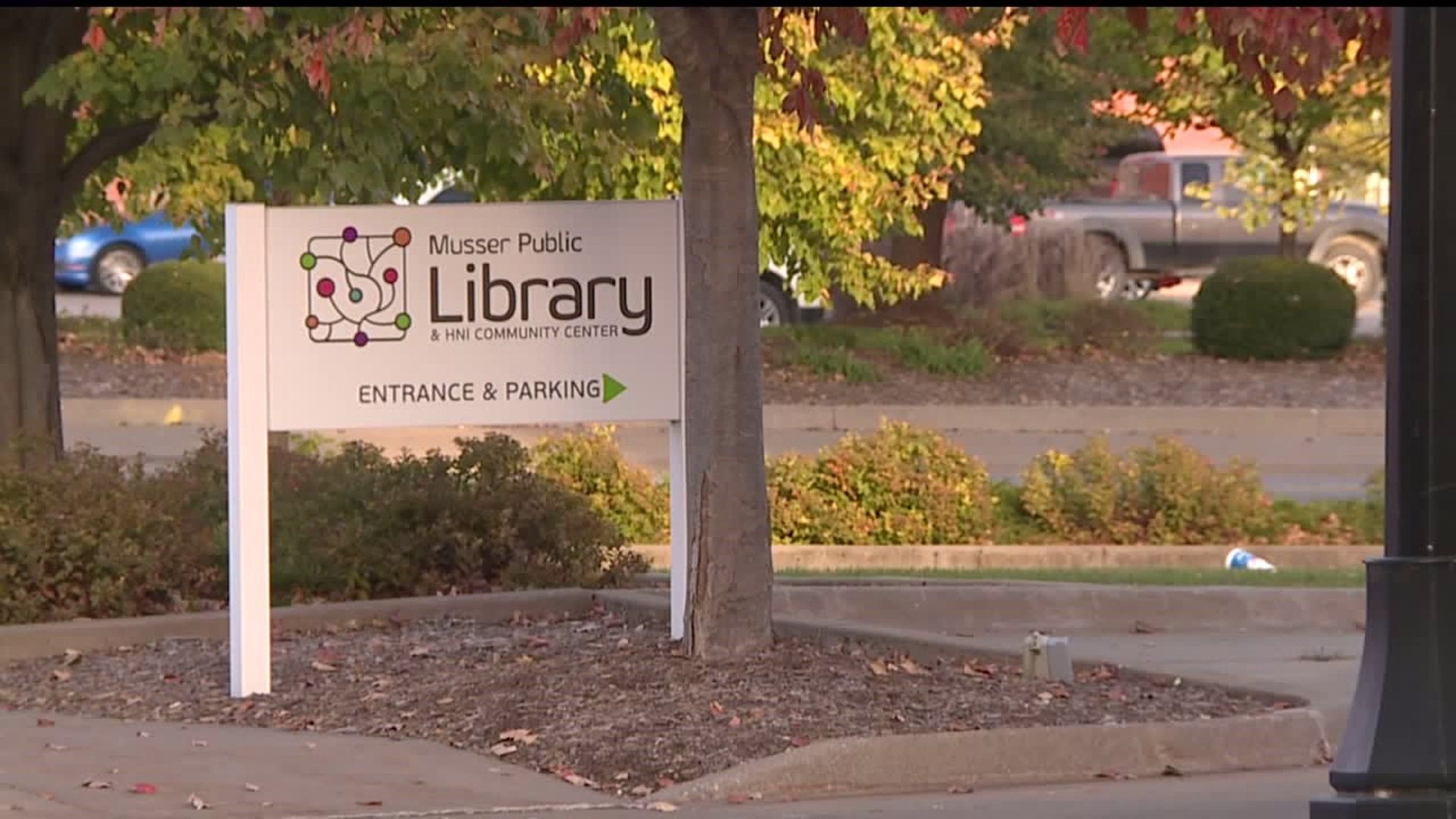 MUSCATINE, Iowa -- It's been two weeks since Muscatine government servers were attacked with ransomware, but there is still a long road ahead.

Several City of Muscatine servers were disabled by the attack on Oct. 17, which knocked out several important online services according to a press release from the city. The public was unable to pay for parking tickets, apply for permits or check out books at the public library.

It's only been two weeks since the attack, and restoration efforts are underway, the release states. Officials believe the ransomware has been removed. Progress has been made on restoring the systems, although the public still cannot pay for parking tickets. Officials say several systems will remain down for the foreseeable future.

The industry average for fully restoring a system is 10 weeks, according to the release.

“Our IT staff has been working very hard to resolve the situation and restore the system," City Administrator Gregg Mandsager said. "We ask the public to continue to be patient."

Ransomware is a type of malware that denies access to a server or website until a ransom is paid, according to the United States Computer Emergency Readiness Team. It is spread by opening phishing emails or visiting infected websites.

Officials did not pay the money requested by the ransomware

The city is reviewing and implementing additional security measures over and above those systems already in place, according to the release.

An investigation is still ongoing.