Muscatine County Sheriff C.J. Ryan has responded to a letter of no confidence written by the union representing some of the deputies in his department. 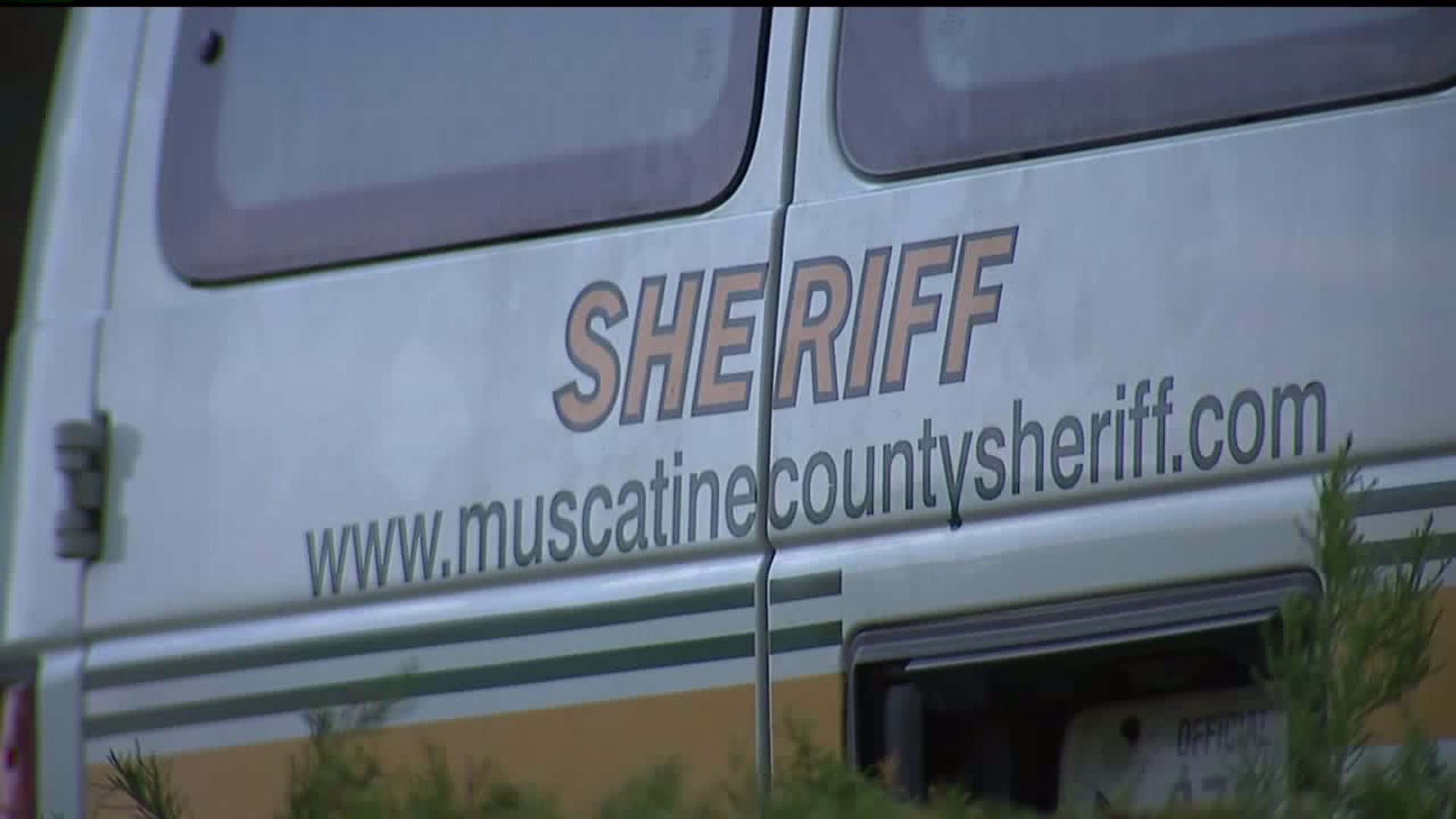 MUSCATINE, Iowa -- Muscatine County Sheriff C.J. Ryan has responded to a letter of no confidence written by the union representing some of the deputies in his department.

In a statement, the sheriff said:

It’s unfortunate that this small number of employees chooses to attempt to discredit an organization designed to do their best for the public. This is politically motivated by a couple of union members whose plan is to run for Sheriff. We have around 100 employees and they’re great people who do a wonderful job.

"There's just a lack of trust between the deputies and the sheriff himself," said Zach Peterson, a business agent with Teamsters Local 238, which represents the deputies.

He said the final straw was the sheriff's public statements about a decision not to offer traffic support for a funeral procession for Muscatine veteran, Chuck Geertz. His brother Cyle brought a complaint to the Muscatine County Board of Supervisors, asking them to investigate whether the sheriff had made an illegal order. In a letter, County Attorney Alan Ostergren said he did not.

Nevertheless, Peterson says, the sheriff has not been honest about his decision.

"So his statements were that a call had gone out and that deputies had declined to do the overtime,  when in fact there was a call that went out," he said. "And then a subsequent message saying please disregard the previous message regarding traffic control," Peterson said.

However, as an elected official, Ryan's position is not at risk.

"Elected officials are not subject to any supervision other than the voters’ supervision," said Nathan Mather, chairman of the Muscatine County Board of Supervisors. "So it’s not like we keep tabs on or discipline or hire or fire the sheriff," he said.

And the Teamsters have stopped short of calling for resignation.

"Ryan needs to make this right in the public by admitting publicly that he has mislead the public, and needs to make every effort going forward to be honest with the public," Peterson said. "clear up his past mistakes and respect the union contracts between his own deputies and his department," he said.