WASHINGTON, D.C.– The White House says it and South Korea have agreed to intensify pressure on North Korea in the wake of its latest missile launch. Presi... 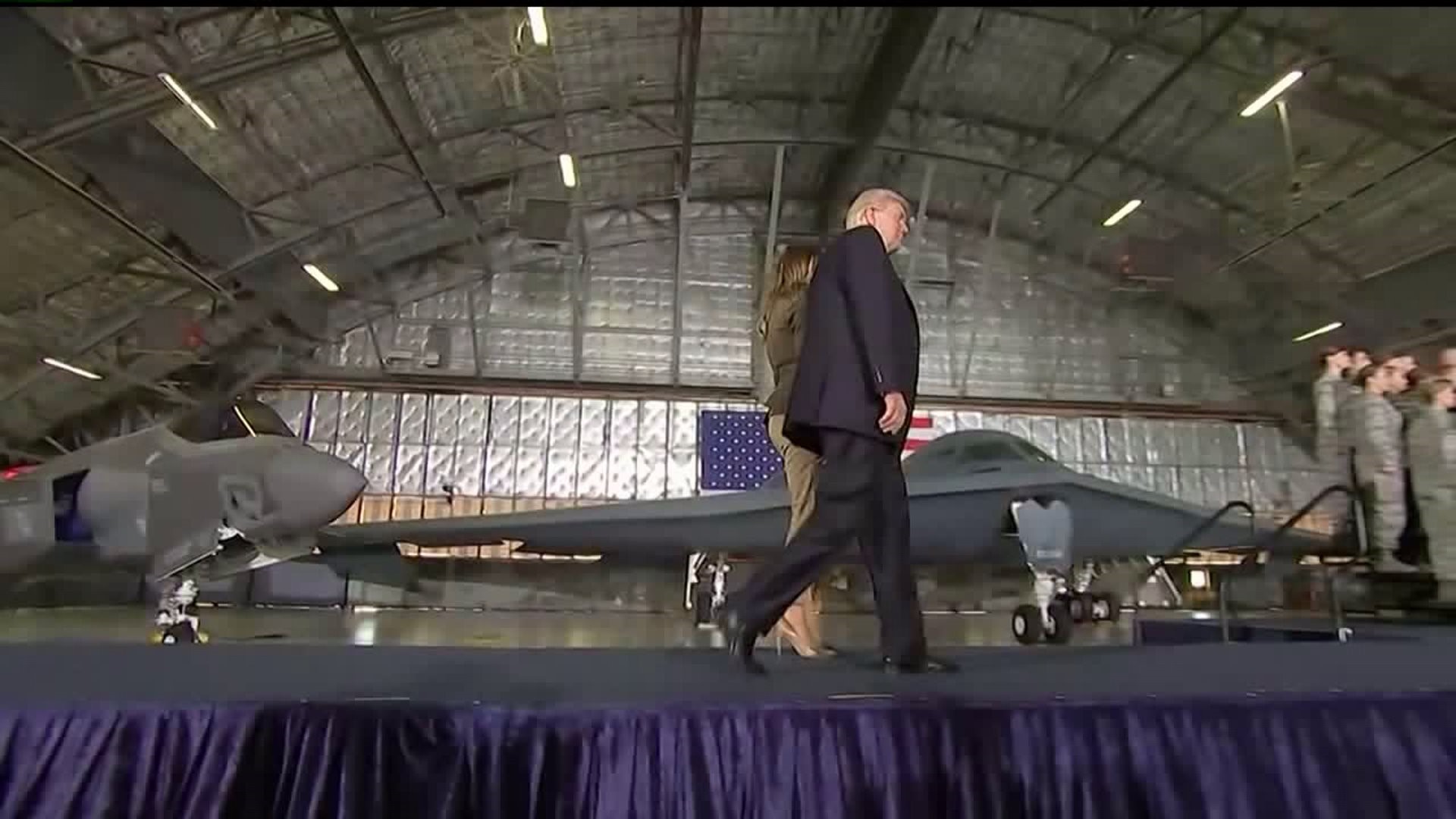 WASHINGTON, D.C.-- The White House says it and South Korea have agreed to intensify pressure on North Korea in the wake of its latest missile launch.

President Donald Trump spoke on the phone with his South Korean counterpart Sunday morning, holding a conversation that jump-starts a big week for the president.

This morning, Trump seemed to taunt Kim Jong-Un on Twitter, referring to him as "rocket man."

Meantime, the Trump administration is ramping up its rhetoric on how to deal with North Korea, following the country's latest ballistic missile test.

U.S. Ambassador to the United Nations Nikki Haley now says multiple military options are on the table. "If North Korea keeps on with this reckless behavior, if the United States has to defend itself or defend its allies in any way, North Korea will be destroyed. We all know that. We don't want that. None of us want war."

Haley says the Trump administration wants to exhaunt all of its diplomatic options first, but National Security Adviser H.R. McMaster told Fox News Sunday they're running "out of road."

"This regime is so close now to threatening the United States and others with a nuclear weapon that we really have to move with a great deal of urgency," McMaster outlined.

North Korea is expected to be "front and center" on the president's agenda this week as he addresses the U.N. General Assembly for the first time as president.