The mother of three found dead inside her Rock Island apartment died from being brutally beaten in the face. 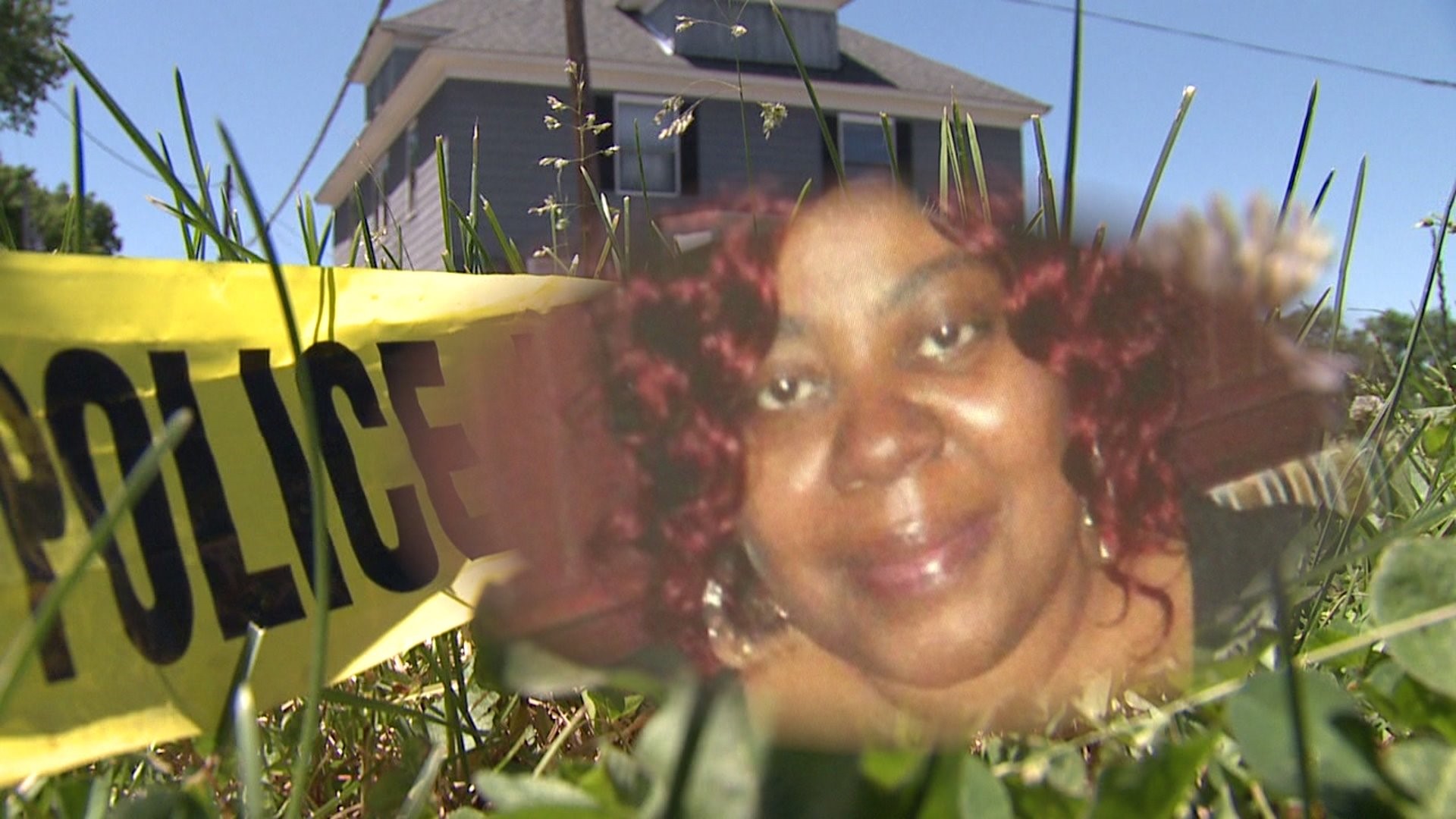 The mother of three found dead inside her Rock Island apartment died from being brutally beaten in the face, possibly with a baseball bat.

Gustafson said he could not comment on any possible murder weapon.

"Rochelle was brutally attacked but she fought for her life while she was sleeping," said Anthony Mays, a close friend of the woman's eldest son.

"She was everybody's friend in the neighborhood. Everybody loved her. She's got a big heart," Mays said.

Police have arrested Sean Rogers and charged him with Aggravated Battery to a Child, and are still investigating the murder of Rochelle Davis.

Rogers is an ex-con who was released from prison in October after serving just half of a six-year sentence.

He is Davis's ex-boyfriend and the father of the 11-year-old boy who was attacked.

"I heard the 11-year-old boy was attacked with the bat. It's his own son," said Mays.

Mays says Ms. Davis had cut ties with Rogers after he was released from prison.

"She told him he had to leave," he said, adding Rogers would sometimes sleep outside.

Mays said he and others often saw Rogers hitting the palm of his hand with a small baseball bat, over and over, muttering to himself.

Davis had worked at Xpac in Milan since April and had been working lots of overtime to provide for her kids.

Back in 2015, Davis lost everything in a fire, and had just lost her job, but had bounced back and was well-loved in the new neighborhood a few blocks away.

A relative tells News 8 the 16-year-old has some staples in his head, but has been released from the hospital.

The 11-year-old had been in a drug-induced coma in a hospital in Peoria, but as of June 5th, is awake.