The mother the 7-year old boy killed by a pitbull in Galesburg says she is hoping some kind of criminal charges are filed in the attack. Ryan Maxwell died March... 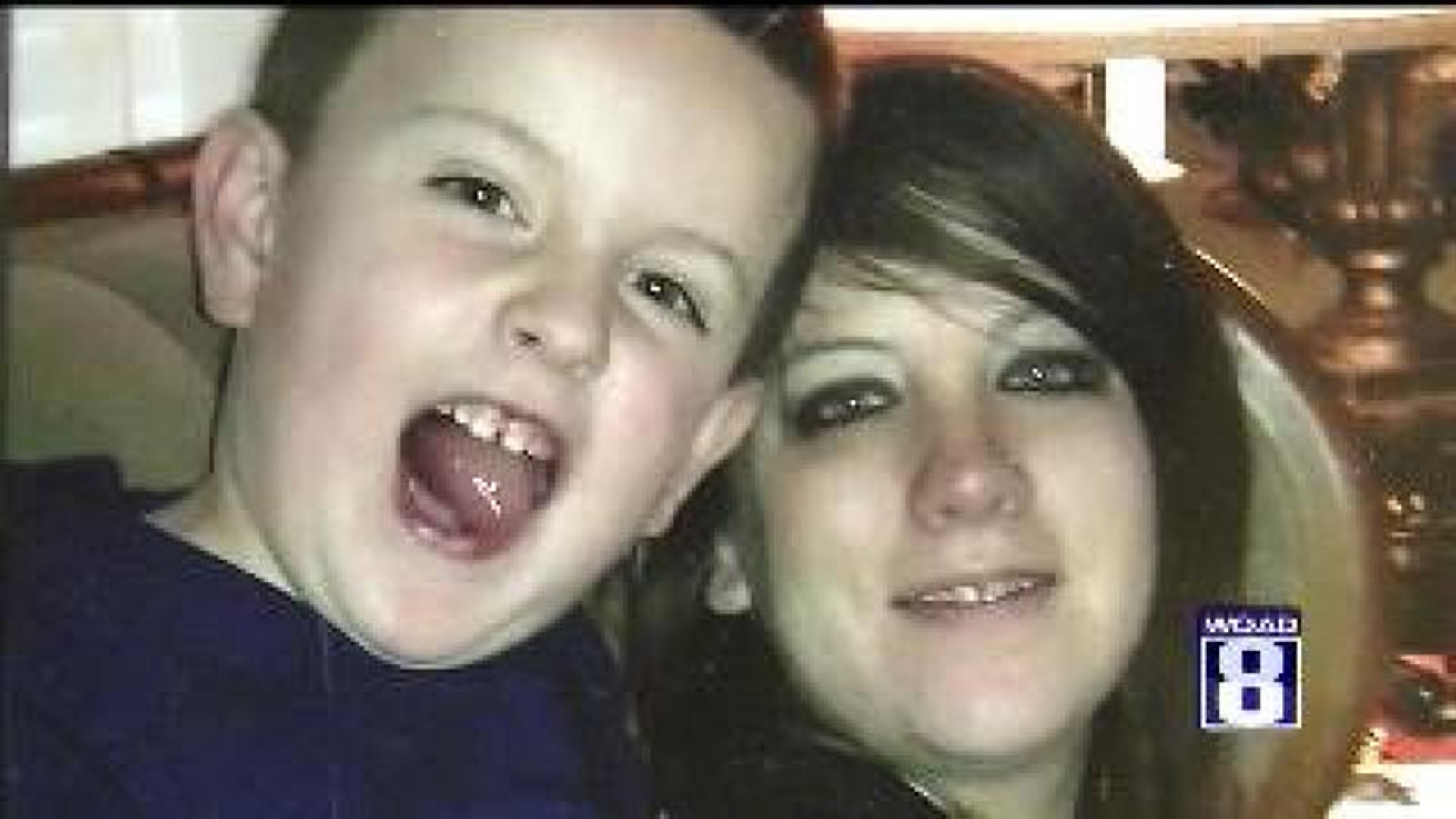 The mother the 7-year old boy killed by a pitbull in Galesburg says she is hoping some kind of criminal charges are filed in the attack.

Ryan Maxwell died March 2nd after the pitbull lunged for his throat and face.

She says Ryan had gone rollerskating at a local rink for the first time. He was sleeping over at the home, owned by Sarah's fiancee's family.

"I called him the next morning and he said 'I want to stay and play longer, Mom'.. I said alright, I love you. He told me he loved me too and those were the last words I said to him", Mead said.

"I thought the dogs were in the garage or in the backyard chained up", she said, adding there were three other children who lived in the house.

Police are still investigating the circumstances that lead to the attack. Ryan's grandfather Tom Mead says he plans to meet with Galesburg's mayor about steps that can be taken to strengthen the city's ordinances.

He said he wishes pitbulls could be banned from the city, but outlawing specific breeds is not allowed in Illinois.

"Something's got to be done to stop this from happening to another kid", Mead said. "My wife and I wake up crying and go to bed crying. There's just constant sorrow around here. He was the center of everything here", Mead said.

The pitbull was shot by police after he refused to let go of the little boy, and then turned on the officers.

"I'll never know what happened out there that day. What made that dog do that? I feel there needs to be justice for Ryan. Something needs to be done for Ryan", Mead said.