The first batch of mosquitoes in Rock Island County positive for West Nile Virus has been reports, confirms the county’s health department. 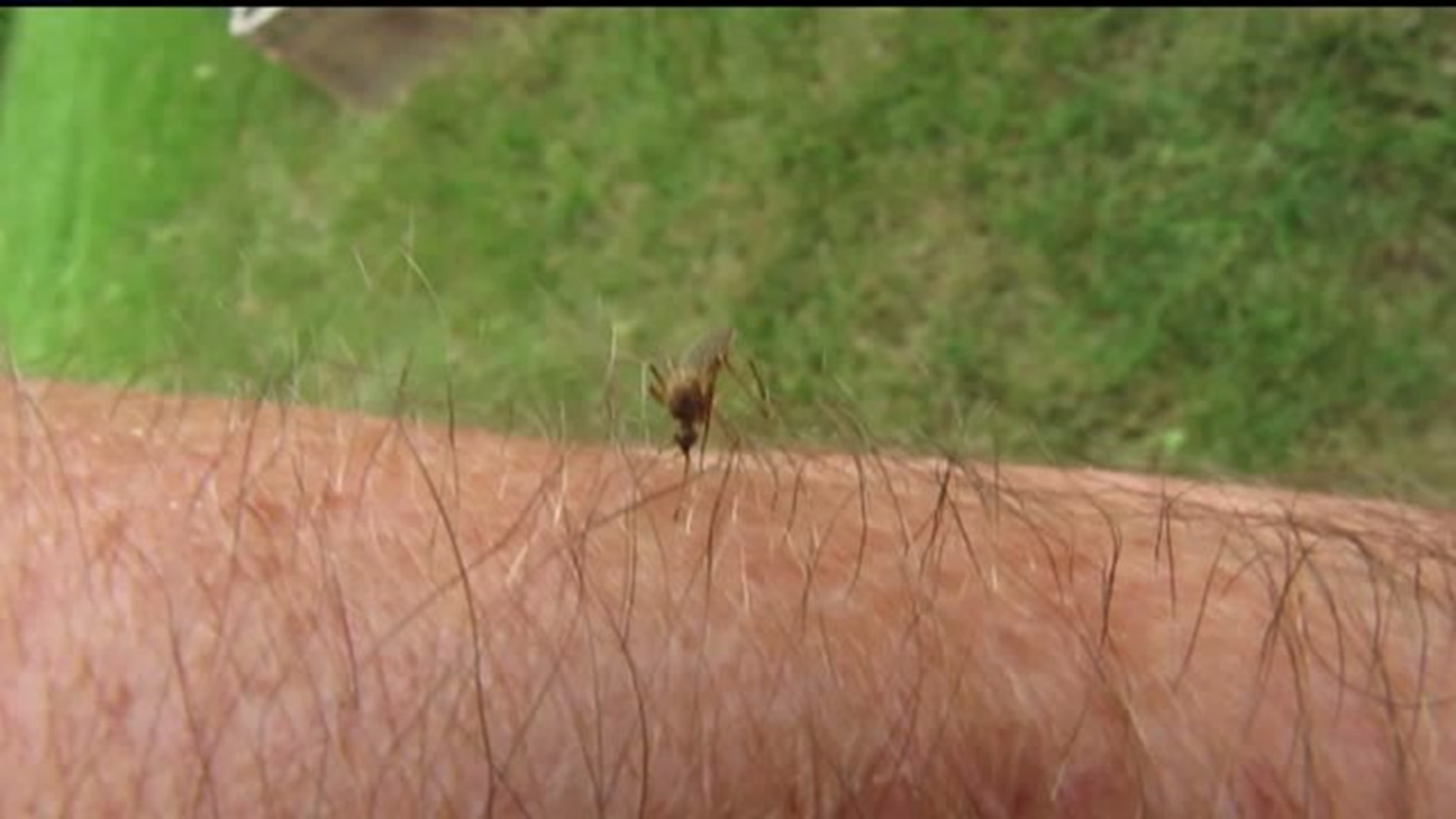 To prevent the spread of the virus, the health department is collecting and testing dead birds, and adding mosquito traps at several locations. The public is encouraged to contact the health department if you spot a sick or dying bird that was not hit by a vehicle, crashed into a building or attacked by other animals. People can report sick and dying birds for possible collection to 309-558-2840.

West Nile virus is spread by mosquitoes and can cause fever, nausea, headache and muscle aches that may last a few days to a few weeks. Four out of five people won't show symptoms at all, says the heath department.

Last year, there were 77 human cases, including nine deaths.

Precautions include practicing the three “R’s” – reduce, repel, and report.