More than 20 states have confirmed cases of West Nile Virus this year, including Illinois and Iowa. 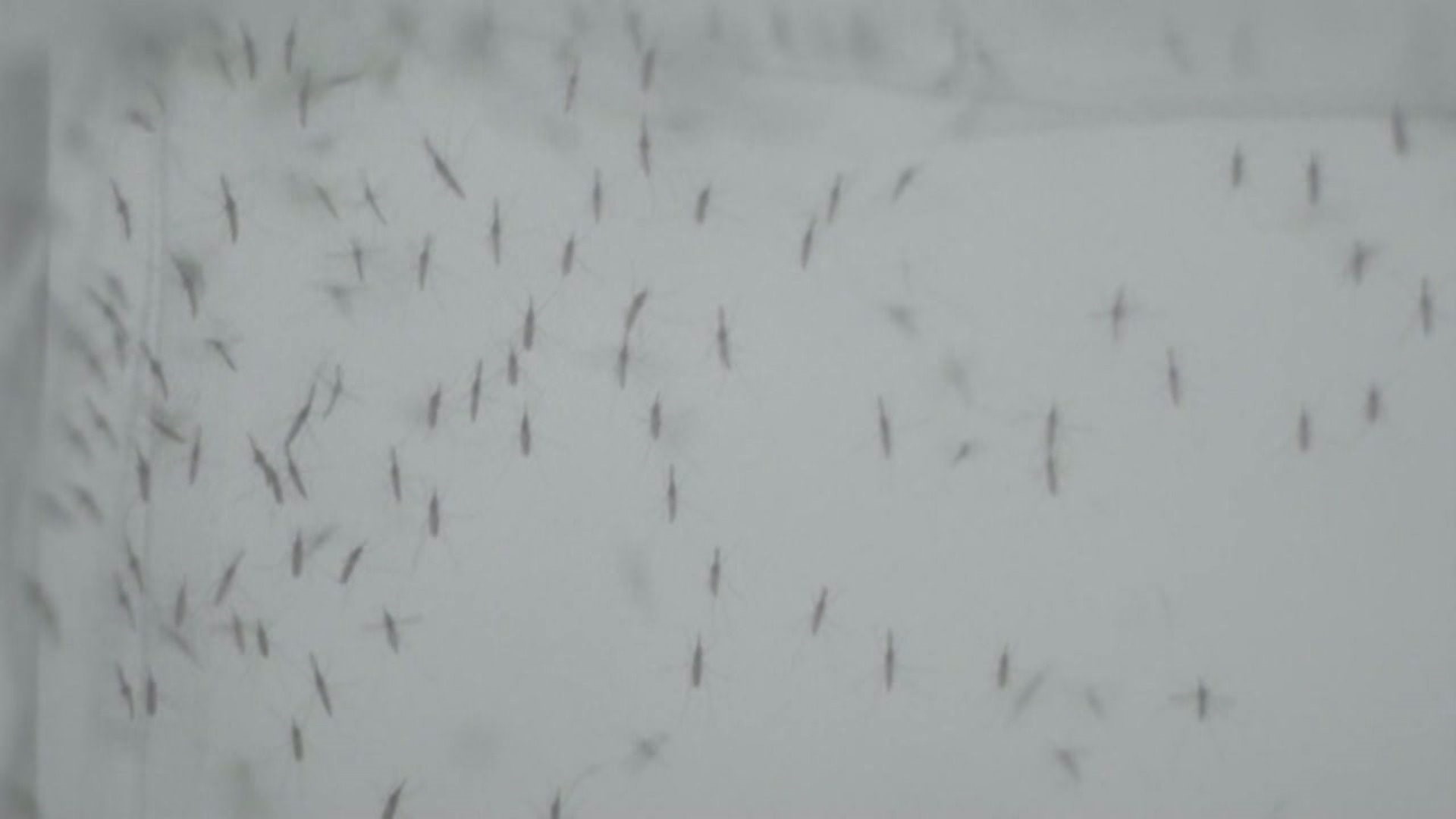 MOLINE, Illinois-- Entomologists at Western Illinois University-Quad Cities said the mosquitoes may seem bad now, but they're about to hit their peak.

Michele Rehbein, a research assistant with the Institute for Environmental Studies, said she gets swarmed whenever she goes to check her traps where her team gets mosquitoes for research.

"They're just everywhere," she said.

The director of the institute, Roger Viadero, said they're actually catching fewer mosquitoes than usual. However, it may seem like there are more bugs because of timing.

"They hatched out in late April," he said. "Early May, they started to come out. And that's when people are back out doing stuff."

Viadero said people are usually spending more time inside when the mosquitoes start to take to the air. That wasn't the case this year.

"It was cold so late into the spring," he said.

That's why people could be running into more mosquitoes.

"Mosquitoes are a nuisance," said Jason Hunt, another research assistant. "They can carry very deadly diseases."

More than 20 states have confirmed cases of West Nile Virus this year, including Illinois and Iowa.

Hunt said it's important to remember your bug spray. He suggests wearing lighter colored clothes since mosquitoes are attracted to dark colors and taking extra precautions at dusk when they're more active.

Rehbein said people should dump out containers with standing water, like bird baths or buckets. Mosquitoes lay their eggs in dirty, standing water, and she said they don't need any help repopulating.