Mosque prepares to open its doors

A Quad Cities mosque prepares to open its doors. The inside of the Muslim Community of the Quad Cities new mosque on Kimberly Road in Bettendorf is sparsely dec... 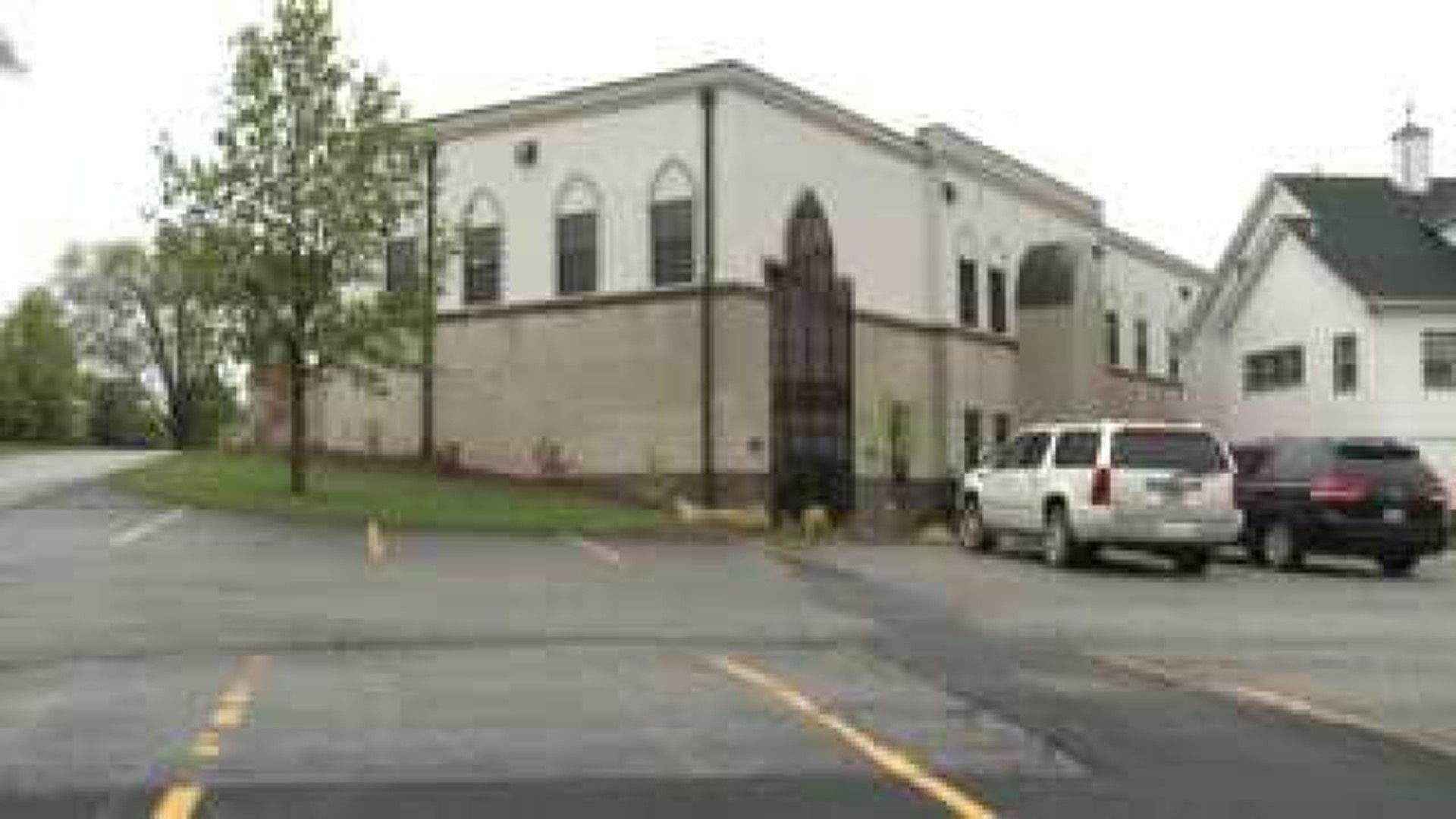 A Quad Cities mosque prepares to open its doors.

The inside of the Muslim Community of the Quad Cities new mosque on Kimberly Road in Bettendorf is sparsely decorated.

That's because Monday was day one of preparations for an open house the following weekend.

The Muslim community in the Quad Cities wants an open-door policy in order to foster more openness and understanding of a religion, they say, is oftentimes misunderstood.

"Of course, the post 9/11 world is difficult," said Talia Alvi, a project coordinator for the mosque.

There have been plenty of recent examples of hatred towards Muslims.

"The time-frame that it took to build this mosque was the time that, in other parts of the community, we were having stuff like Murfreesboro, Tennessee, Park51 and our community was so supportive," said Alvi.

It’s good news for parents of Muslim children who want a positive message spread about their religion.

"Our kids, this is what they see,” said Irum Pasha, who attends the mosque. “They're like, 'We're not like that. Why do they say Muslims are like that? Why do they say Islam is bad? The children, growing up, they're not seeing the real deal."

Talia just hopes seeing it up close and personal will be enough proof for non-Muslims that Islam is about peace.

"Welcome, come in, meet us, get to know us, see who we are,” she said. “This building is not just for Muslims, but for our whole Quad Cities community."

The only other mosque in the Quad Cities is in Moline.

The Davenport mosque will open this Saturday with an open house for the entire community.

Davenport Mayor Bill Gluba will be in attendance, as well as other city leaders.