More than a dozen new stores headed to Davenport

Davenport’s Elmore Avenue will soon be home to more than a dozen new retail stores, most of which are new to the Quad City market, like DSW, Banana Republ... 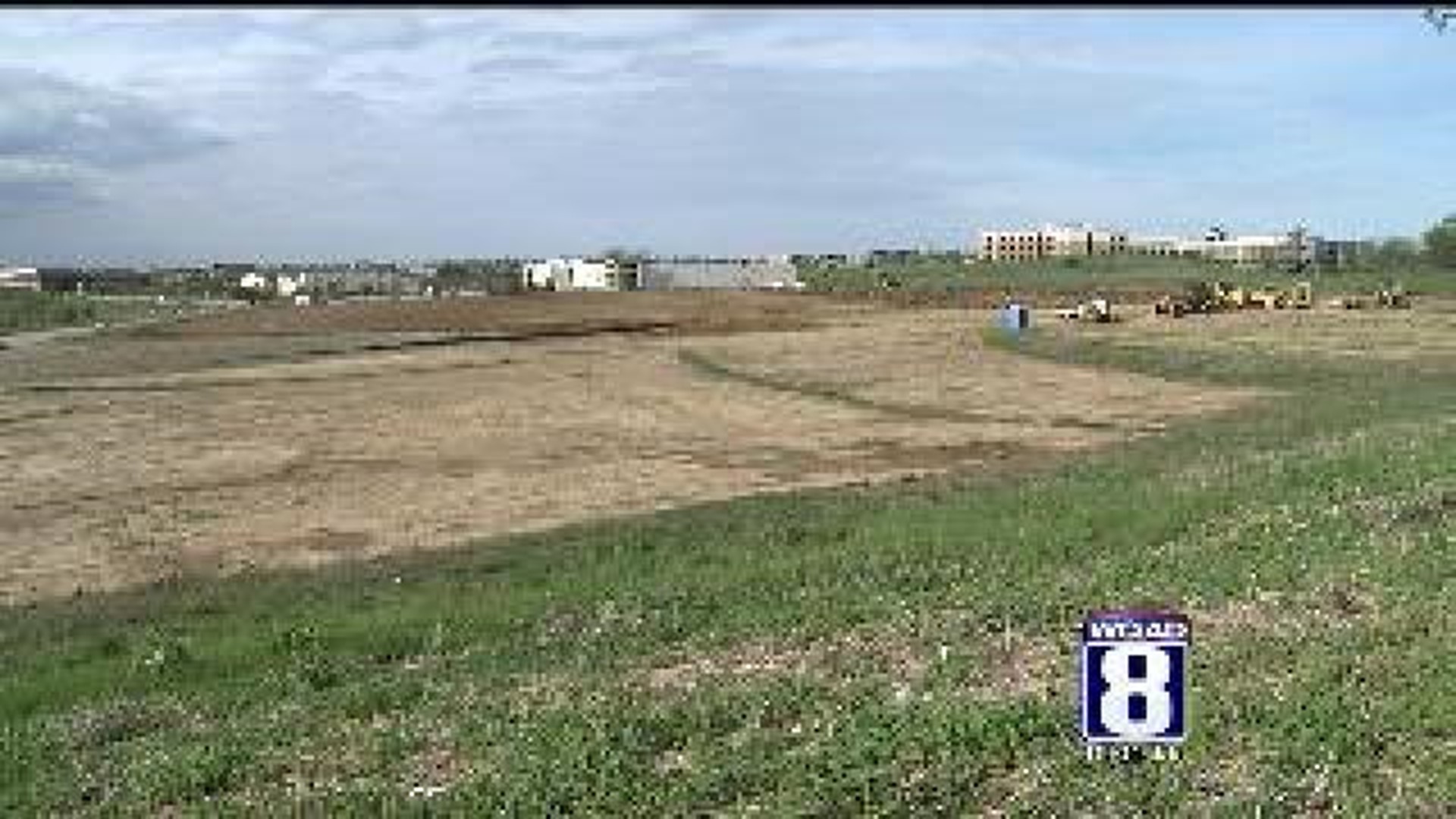 Davenport's Elmore Avenue will soon be home to more than a dozen new retail stores, most of which are new to the Quad City market.

Elmore Marketplace, which is being developed by the Heart of America Group, will include a new Holiday Inn and Suites and J Bar restaurant, which is a spinoff of Johnny's Italian Steakhouse in Moline. The development will also house more than a dozen new, mainly women's fashion stores.

“We’re not sexy compared to California or Florida or Texas, and you just have to get their attention and finally say, 'Look, do you realize that this is a community that punches above its weight in terms of retail sales?'" said Mike Whalen, Heart of America CEO.

“I think one of the real shocks in this whole process is some of the retailers that we won’t be able to fit on our site, but they’ll be coming to the Quad Cities here in the next year or two, because we’ve opened their eyes," said Whalen.

Monday, nearby Elmore Avenue businesses said they hoped the new development would spark their own sales.

"I think, hopefully, it will bring a lot of traffic to the store, and it will be a great development for this area, and we’ll see a lot of new customers," said Emily Veach of Doland Jewelers.

And shoppers that often travel to Chicago or Iowa City for these stores said they were excited to keep their dollars local.

“It's wonderful for the economy. It's wonderful to have choices when you’re shopping... and the availability, having easy access off the interstate," said Cherry Baltimore.

"I travel for better shopping, so, I am glad that it's coming here to the Quad Cities," said Debra Kelly.

It's a problem that Whalen hopes to address -- retail dollars that are leaving the Quad Cities.

"You get to apparel, and we have this huge, $100 million drain out of this community, because people are going to these other places for shopping choices that they don’t have here," said Whalen.

Construction on the site is already underway, and Whalen expects to turn the first phase of retail space over to the tennants right after the first of the year. The hotel and a second phase of retailers will follow sometime next summer.

The $35 million project is also expected to create a couple hundred permanent jobs, as well as a few hundred construction jobs.