More than a dozen protesters convened outside of the Warren County Courthouse on Tuesday, June 30, with one objective: “Justice for Cash.” Cash was ... 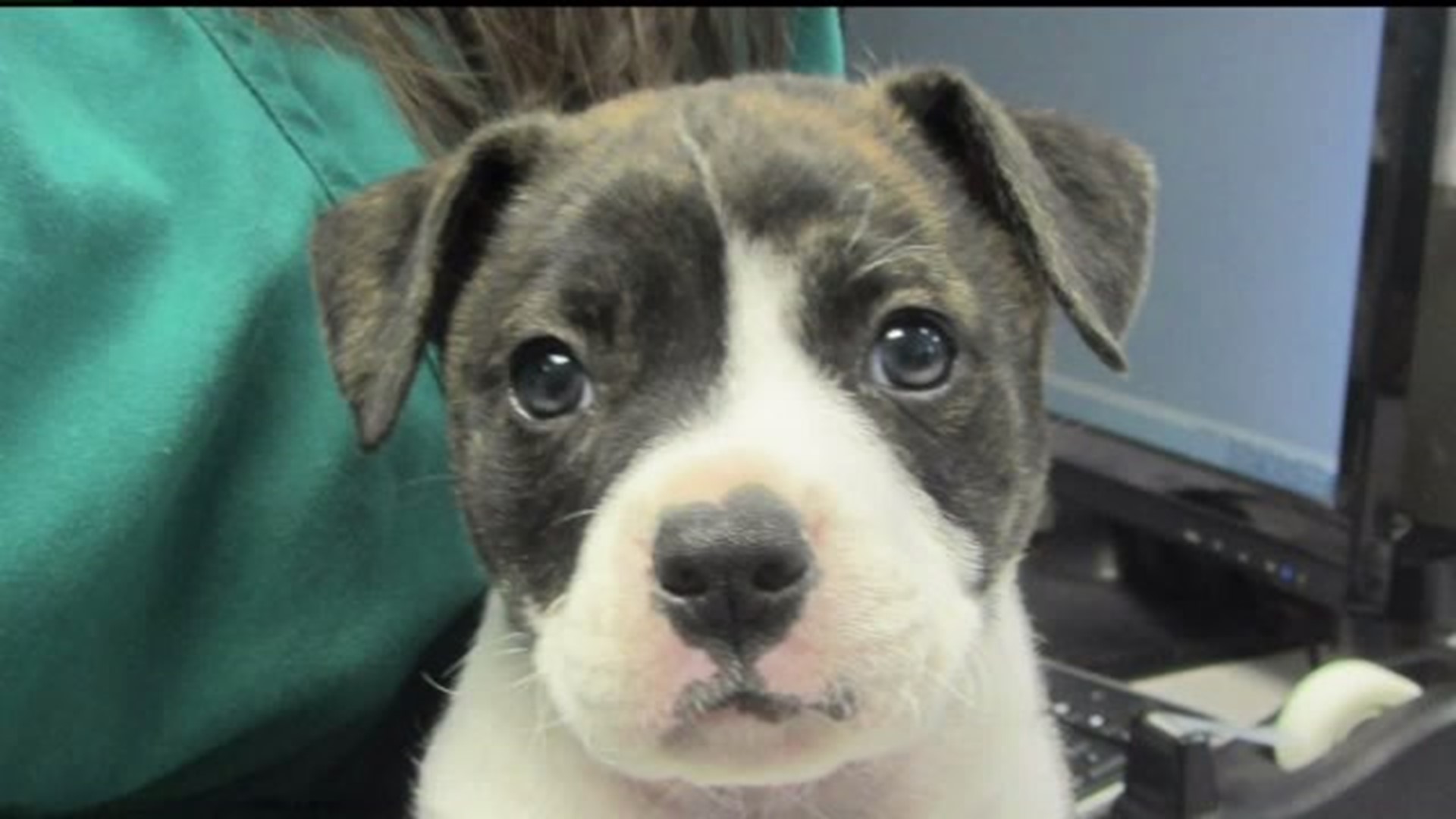 More than a dozen protesters convened outside of the Warren County Courthouse on Tuesday, June 30, with one objective: "Justice for Cash."

Cash was a pit bull puppy who was allegedly kicked and stomped to death by Chicago native and recent Monmouth College graduate, King Sami, 24. A neighbor witnessed the outdoor incident in early May, according to Warren County State's Attorney Chip Algren.

Sami has been charged with aggravated cruelty to an animal, a class 4 felony that carries a maximum penalty of one to three years in prison and a fine of up to $25,000.

"How anyone could turn their back on an animal and do the damage they do to them I will never understand," said Kathy Hutchings, a self-acclaimed animal lover who came to the courthouse to support Cash.

Dan Porter, president of Western Illinois Animal Rescue, told News 8, "This puppy can't speak for himself. He never could and now he is dead. If we don't stand up for him, who will?"

From animal control employees to community members, Cash's supporters joined together while holding signs of the last picture taken of Cash. The picture, which was taken during a visit to the Monmouth Small Animal Hospital one week prior to Cash's death, read "Justice for Cash."

During Cash's visit to the Monmouth Small Animal Hospital, one employee described the puppy as "really sweet and playful."

Algren said there is no evidence the puppy attacked anyone or that Sami was protecting anyone from the dog.

"Our big hope is that we get some justice for Cash, and we don't wind up with a plea bargain on this deal," Porter said. "Animal cruelty is a felony in Illinois, and if it is a felony it should be prosecuted that way."