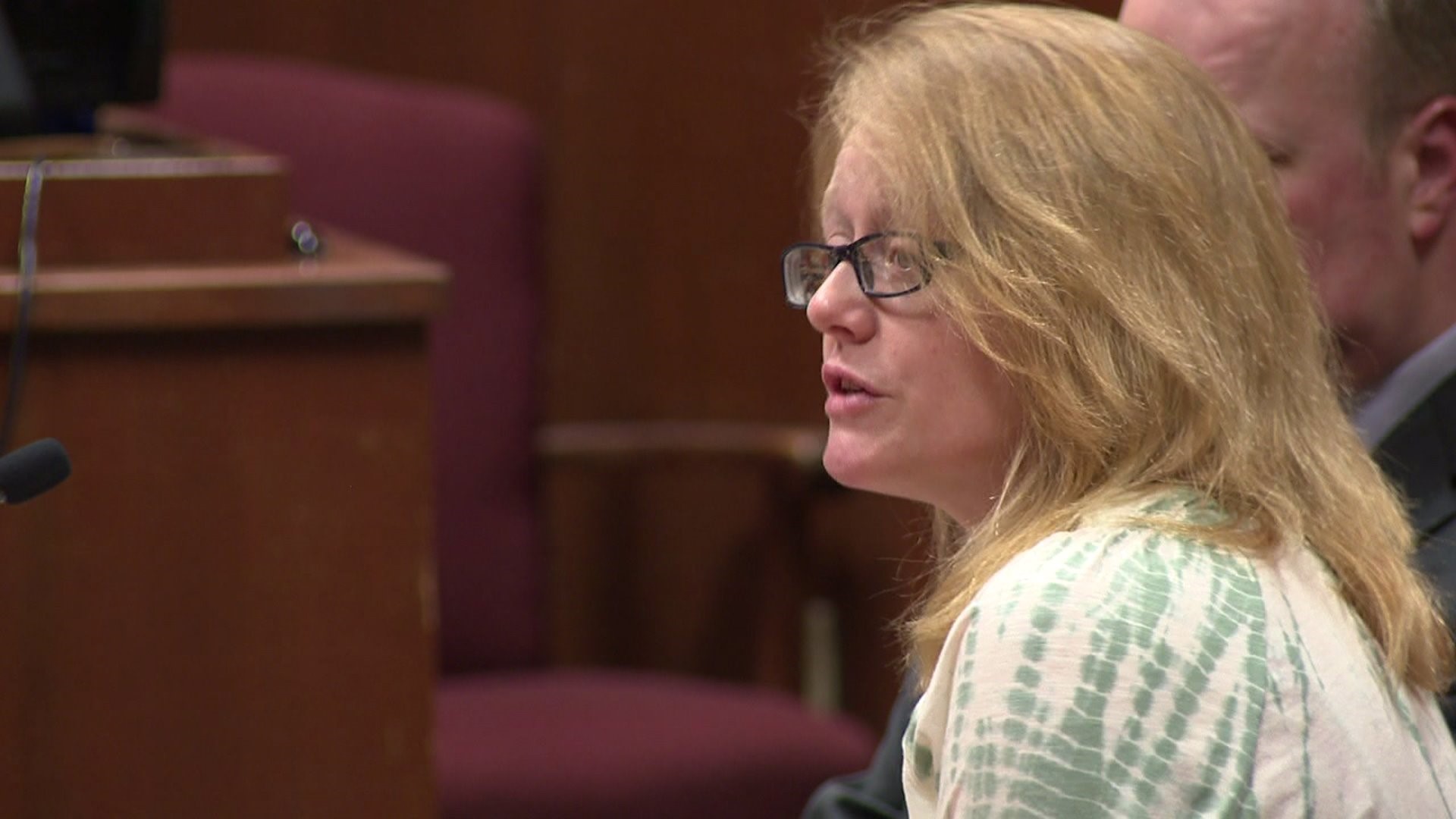 An Eldridge woman apologized today for her "failure as a mother" before being sentenced to up to ten years in prison for almost starving her son to death.

The boy at six-years-old weighed just 27 pounds before he was hospitalized.

"I am deeply sorry," said Valarie Clark. "I was reckless and because of that he could have died. There is no excuse for my failure as a mother and the guilt that I feel for what I did will never go away," she cried, before the judge handed down prison, and not probation.

The boy's father told the judge his son is doing well, but will feel lasting effects because of what his mother did, or didn't do.

"He was malnourished. As sad as it is his body was essentially in starvation mode," said his father, Chris Cebuhar, while making his victim impact statement before sentencing.

"She was doing it on purpose knowing that it was detrimental to his health. She lied to family, friends, doctors, and school personnel. All to keep from getting caught," said Cebuhar, who now has sole custody of his son.

The boy has a rare genetic disorder and requires special formulas and nutrients. Instead, his mother deprived him of food, and did not provide the supplements needed for his condition.

The deprivation went on for three years, from the ages of three until six.

It wasn't clear why it took so long for someone to intervene on behalf of the boy. The boy's father told the judge the child was so hungry, he would scavenge at school.

"He was known to dig through the garbage on multiple occasions to find food," Cebuhar said.

Clark was taken into custody after today's sentencing.