A mom south of the Quad Cities has a warning for parents after she says she opened her kid’s juice and found mold. Nicole Kindhart is a busy mom of two, s... 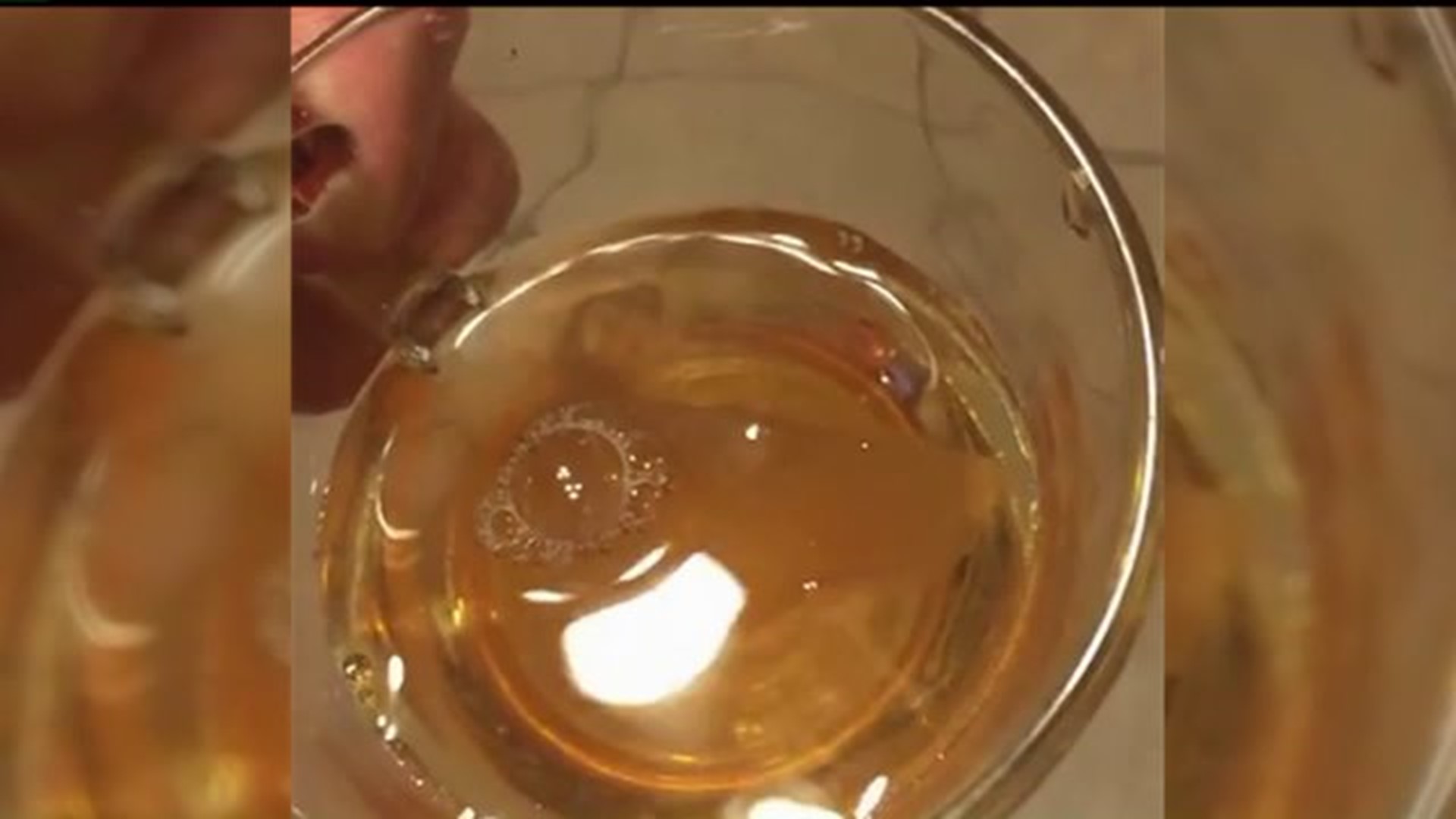 A mom south of the Quad Cities has a warning for parents after she says she opened her kid's juice and found mold.

Nicole Kindhart is a busy mom of two, so she'll often buy a good2grow non-preservative juice for her two-year-old daughter. However, a recent discovery has her warning parents about the drink.

"I opened the juice and looked in there and I`m like what is this, stuck my finger in there and pulled it out and there was gooey stuff all over," said Kindhart.

She documented the experience and posted it on her Facebook page. The expiration date on the bottle was March 2016. The stuff inside, Kindhart believes, was mold. Scroll down to see her video post below.

"It's kind of the worst feeling you could feel as a parent, that I failed my daughter by ever giving her this juice," said Kindhart.

Kindhart says her daughter has been sick in the past and she blames the drink.

"There was a time when she had a high fever 104-105 for a week straight, excruciating stomach pains, diarrhea, vomiting," said Kindhart.

Now more people are speaking out. On good2grow's Facebook page there are hundreds of comments from angry parents claiming they also found mold in their kids' drinks.

We reached out to the company that's based out of Atlanta, Georgia. They tell us they're investigating the case, but say although it's rare, it is possible for mold to grow in their package if the seal is damaged prior to consumption.

For Kindhart that's not enough, she wants the products off the shelves.

"I'll never buy that juice again, even if they take the steps to fix it," said Kindhart.

Good2grow says if they were to add preservatives to their bottles that would eliminate the already low mold occurrences, but it's a tradeoff they're not willing to make since they believe it's not in the best interest for children.

"For peace of mind, we encourage Moms to always double-check before serving any preservative-free natural products. We are eager to help any consumers who believe they've discovered a problem with one of our products -- we’ll just ask for a few simple pieces of information to help us investigate any of those," said an online statement from Good2grow.

Any customers experiencing problems are asked to call the company's quality assurance team.