Mom of man found in Mississippi River searching for answers

A Davenport mother is looking for answers in the death of her son, whose body was pulled from the Mississippi River near Buffalo, Iowa. 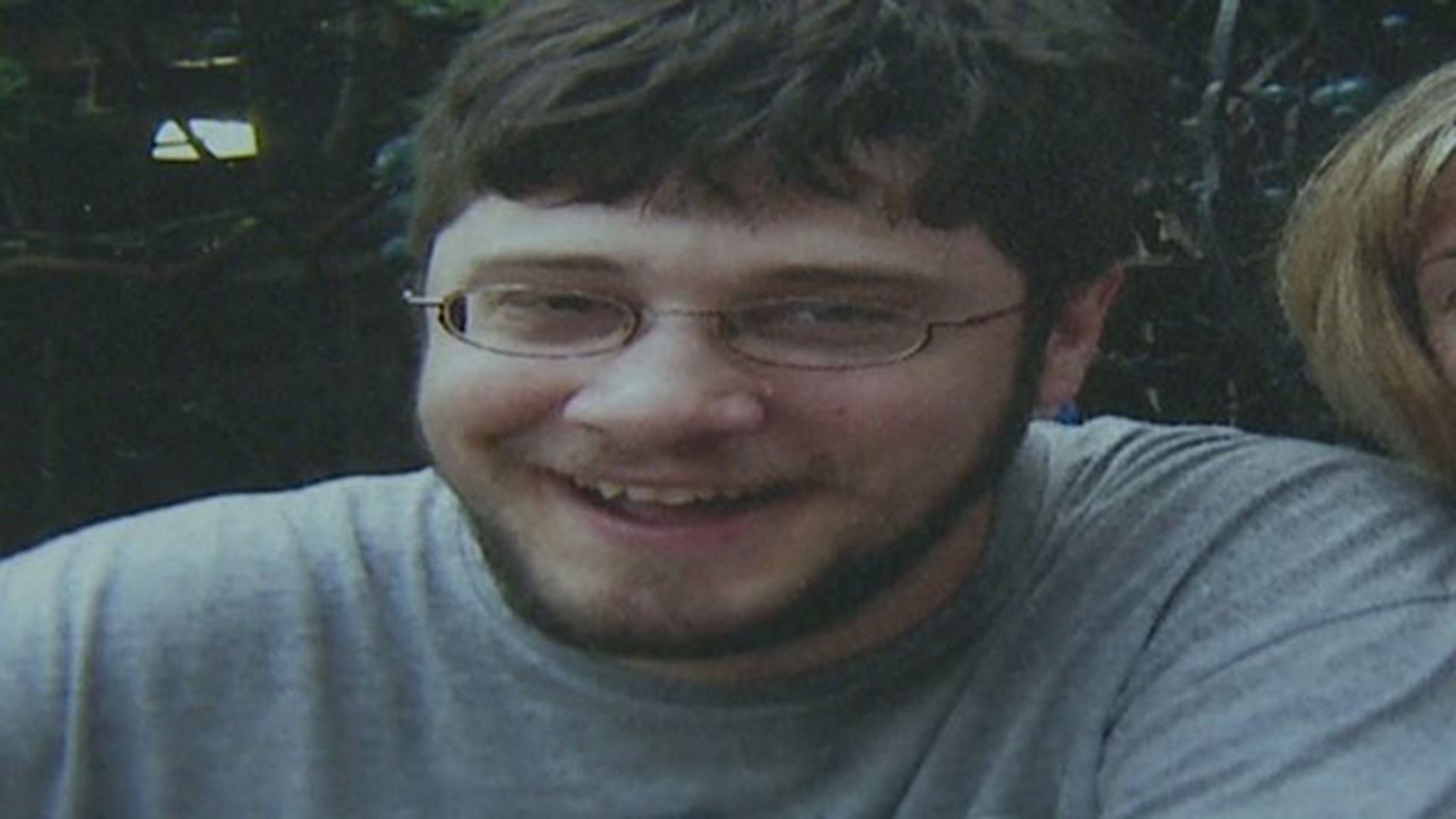 DAVENPORT, Iowa - A Davenport mother is looking for answers in the death of her son.

The body of Greg Dunbar, 35, was found in the Mississippi River near Buffalo, Iowa on May 13th. He had no identification on him; his family didn't find out until three days later.

"They thought he was homeless. That breaks my heart," said his mom, Lisa Duffy.

Duffy says the cause of death was drowning, but she doesn't believe her son would take his own life.  She is concerned his mental illness may have made him an easy target for foul play.

"He was very trusting of everybody. He had a mental illness, he was on medication for that. He was a sweet guy. Very unassuming. We just want to find out what happened. Right now, we don't know if this was accidental or intentional," she said.

Dunbar was living in an apartment on 37th Street in Davenport. His mom says surveillance video shows he left on May 8th around 11 p.m.

He didn't have a car, and was at least four miles from the river. His mom says some residents at the apartments have said he had been "beaten up" a short time before he went missing.

"One said he had a cut lip and black eyes," said Duffy, not knowing if that had anything to do with her son's disappearance or not.

"I'd really love to have that closure. I just hope somebody knows something and comes forward."

Anyone with information can call the Scott County Sheriff's Department or Quad City CrimeStoppers.