Moline and 3M could partner for unique water line improvements

Each time Jill McLaughlin turns on her kitchen faucet, she remembers the strange sight from her tap. “Red and rusty,” she recalled. “You could... 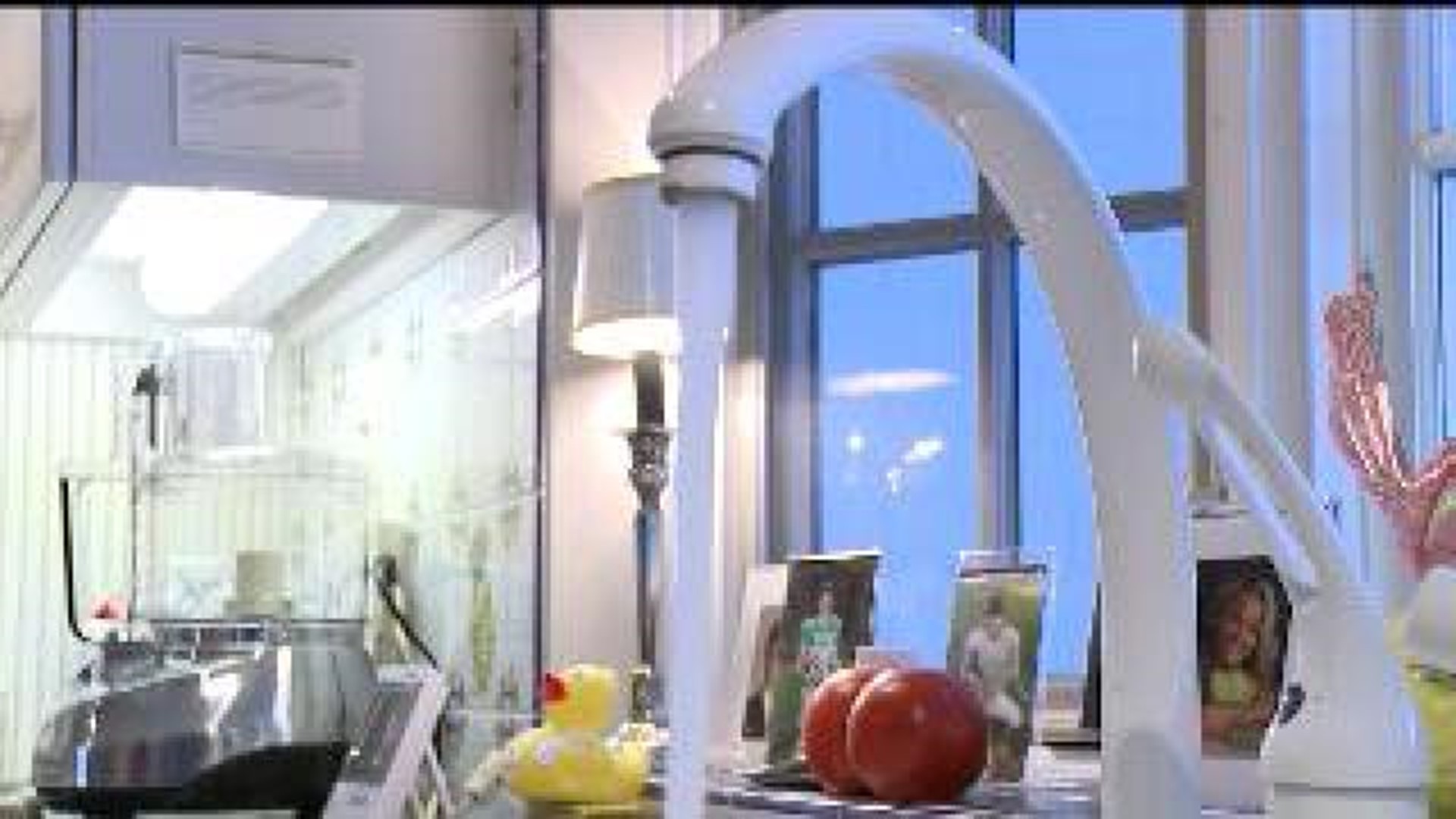 Each time Jill McLaughlin turns on her kitchen faucet, she remembers the strange sight from her tap.

"Red and rusty," she recalled. "You could see it against the white sink."

While a filter keeps water clear now, it already took a toll on her wardrobe.

"It really ruined clothes," she said. "I threw clothes away. White shirts that got so discolored."

That's why Moline wants to team up with 3M for a pilot project. It's a first for Illinois.

"This process is essentially like an angioplasty for the water system," said Greg Swanson, Moline's utilities general manager.

The $70,000 proposal is funded from another Moline project that finished under budget. It focuses on four dead-end streets. There are about 35 homes in all.

"It's worse in the winter when they can't flush the hydrant," said homeowner Ron VanDePutte.

Moline and 3M plan to apply a special liner that will also make the pipe stronger. Before and after photos are pretty remarkable.

"This is the only system that allows for same day return to service," Swanson said.

The process is both timely and cost effective. The price is two- to three-times less than replacing the water main.

Crews will focus on unlined cast iron pipe that was installed during the 1950's and 1960's. If approved by the city and IEPA, work should begin in mid-November.

"The customers at these dead-end areas will enjoy good aesthetic quality water year round," Swanson said.

That's good news for homeowners like VanDePutte and McLaughlin.

"It was just the look," she concluded. "It was destructive."

Clear solutions now from the faucet and a first-time partnership in Illinois.

The project should be ready for a council vote on November 5th.