Moline police officers get hairy for a good cause

Officers donated $25 each, grew their beards for a month, and not they get a free shave. 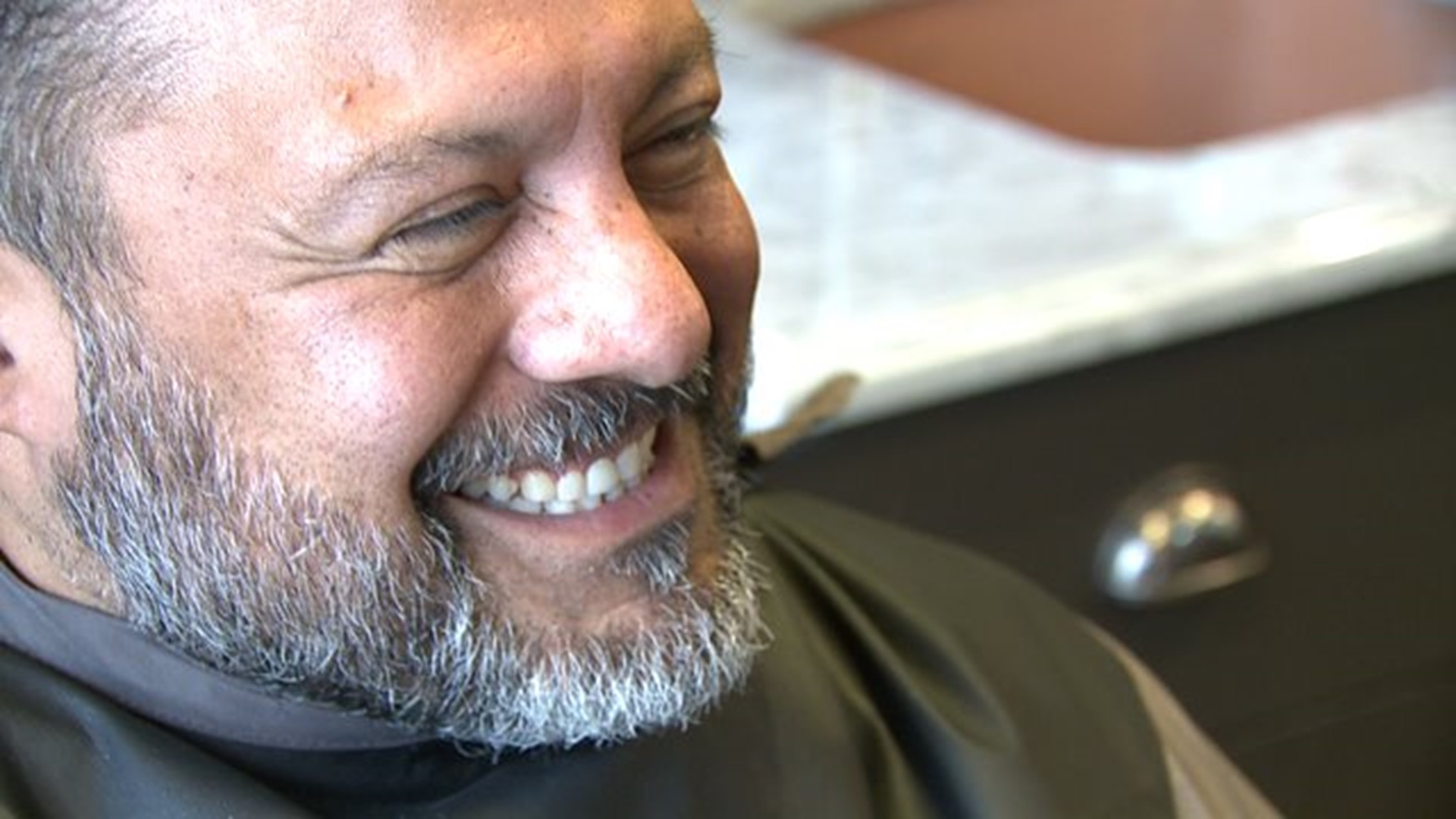 "Itchy, I would have to say itchy. I'm pretty sure there may be something living in here," says Detective Jon Leach.

For the whole month of November, a group of about 50 harrier than usual officers put down their razors in hopes of bringing home some hardware.

But the greatest award of all was a check for $3,400 donated to a Tudi's Tribe, a local charity that grants wishes for kids battling cancer.

"In life nothing's ever for sure, and losing someone to cancer is a horrible thing to watch," says founder of Tudi's Tribe Brad Baltzell.

Officers donated $25 each, grew their beards for a month, and not they get a free shave. 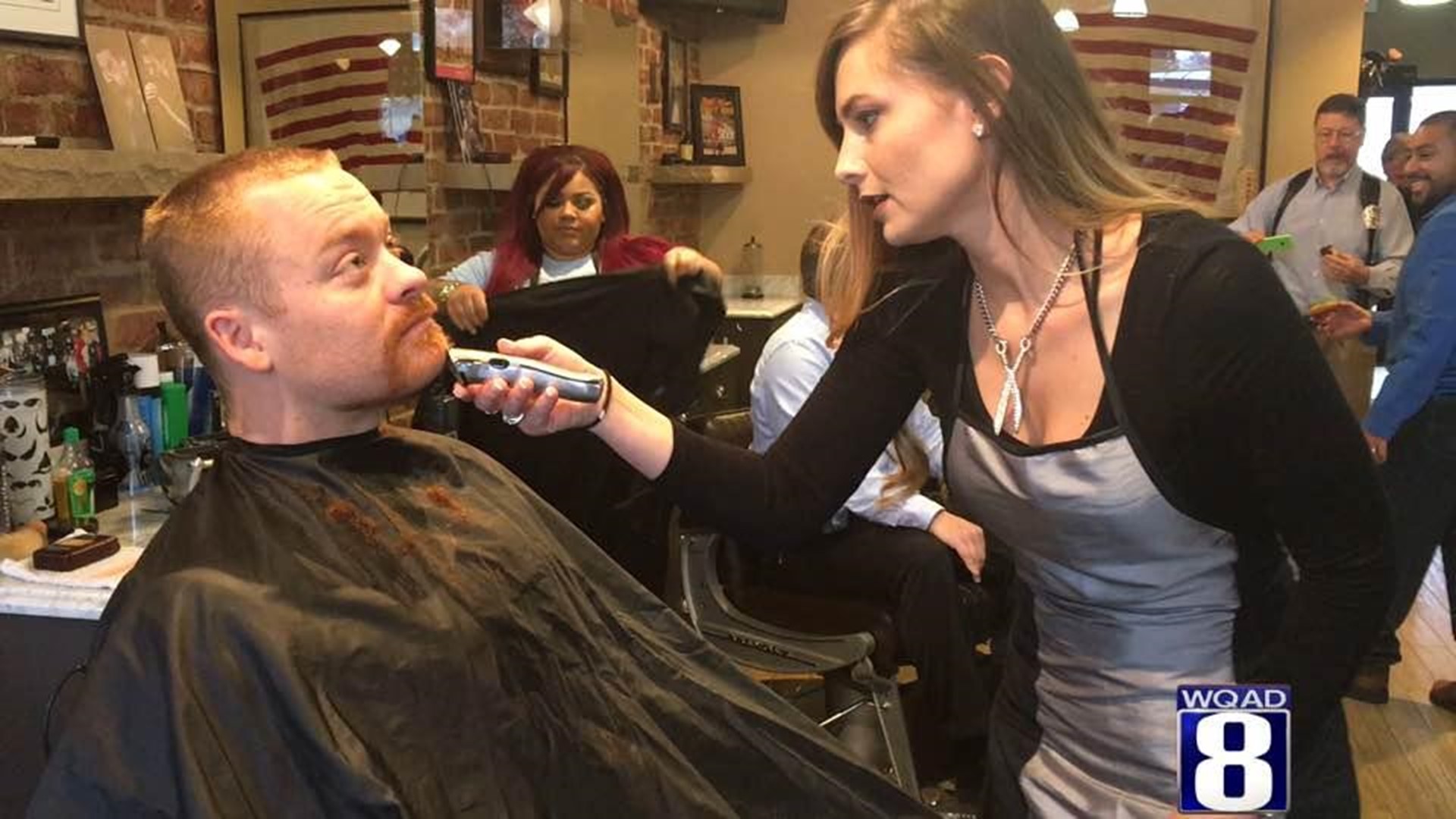