“When I went through it, the heroism of 9/11, looking at brace officers running into burning buildings. Now the national rhetoric is negative towards offi... 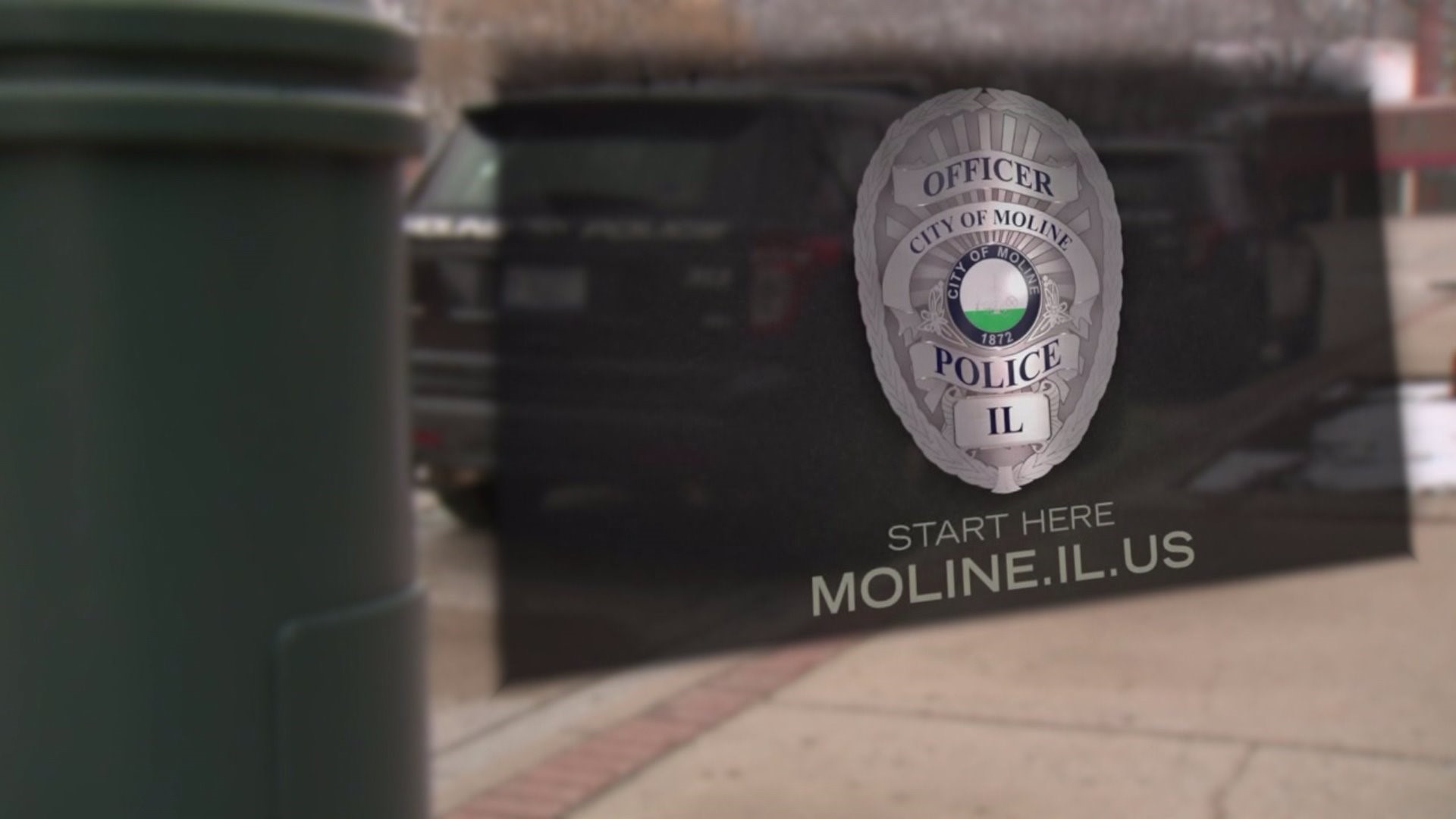 MOLINE-- Growing up we all had an idea of who we were going to become.

"At a very young age, I knew it was not going to work out," says Detective Leach.

That idea we had may have taken some twists and turns along the way.

But others, they've known all along.

"When I was little I wanted to be a police officer when I grew up," says Detective Michael Griffin.

The Moline Police Department released a video to recruit more people onto their force. 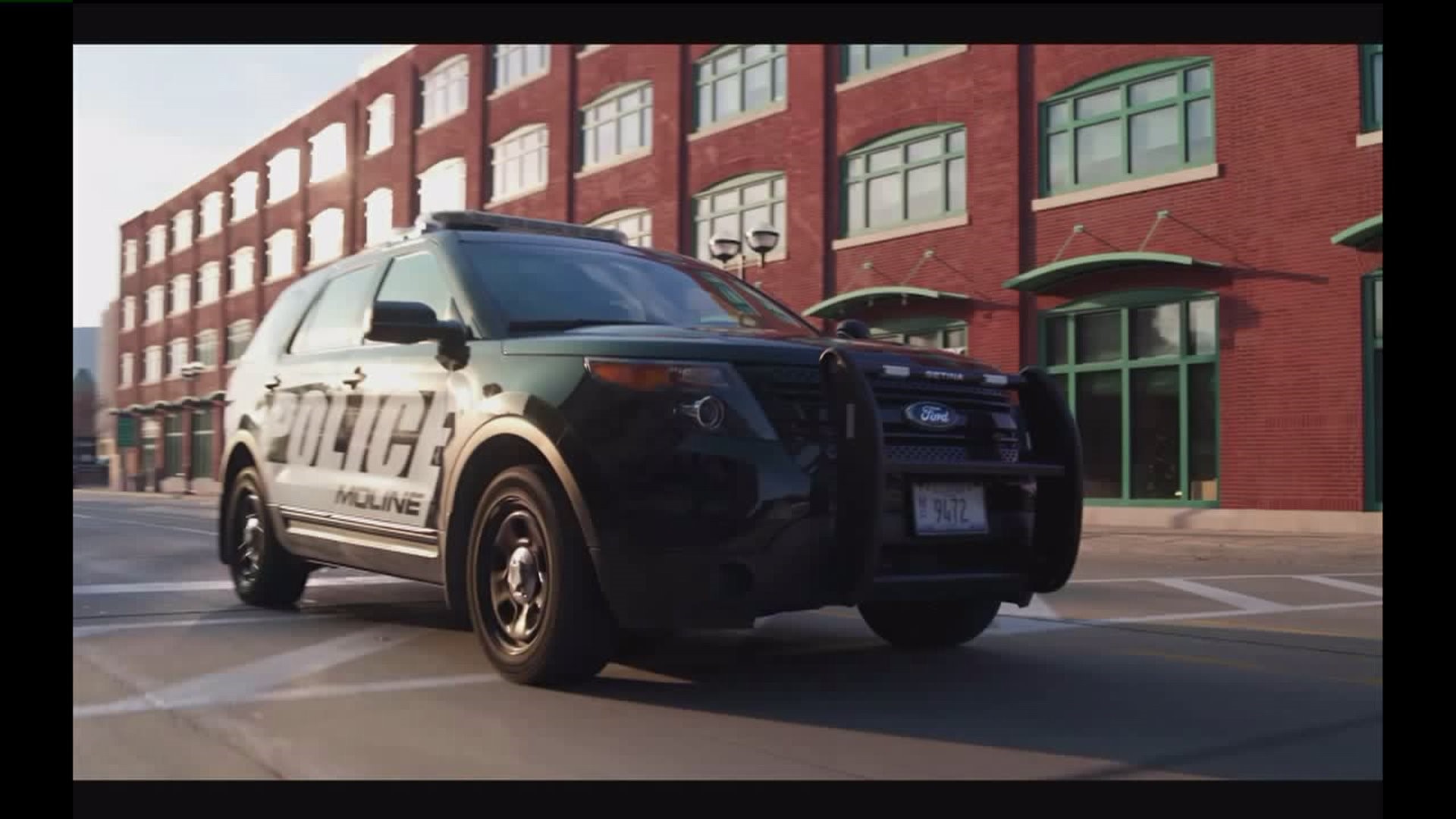 "Now because of the way it's portrayed, it's harder to get good quality applicants because they're like, I want to do it, but it's not worth it," explains Detective Griffin. "When I went through it, the heroism of 9/11, looking at brace officers running into burning buildings. Now the national rhetoric is negative towards officers. It doesn't shine a positive light on us."

Moline is looking for five to eight new officers. And they want applicants of all races and backgrounds.

They want the recruitment video to reach as many people as possible in many different forms to give a real life view of what officers do everyday.

"Give law enforcement some consideration. The rewards for it outweigh the negativity that comes with it," says Lt. Garmin.

Applications are due by early May.