Forsythe was hired by the City of Washington after the City Council voted to approve a two year contract on March 25. 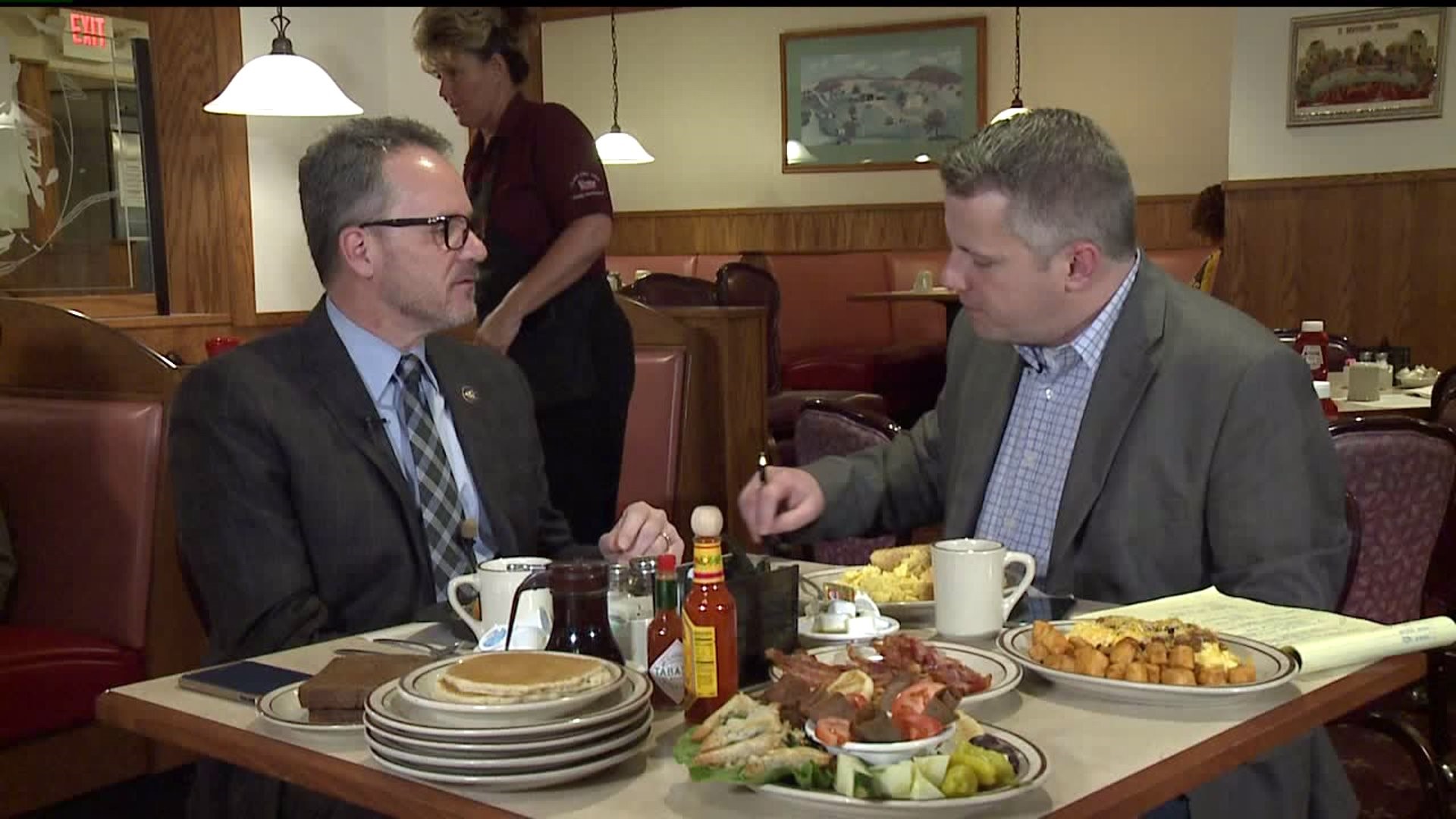 MOLINE, Illinois -- Ray Forsythe, the planning and development director for Moline for the past 14 years, is leaving for a position in Washington, Illinois.

Washington Mayor Gary Manier confirmed the change. He said Forsythe was their number one pick to fill their city administrator position.

"We've been looking since August," Manier said. "Ray won because of his economic development background."

Forsythe was hired by the City of Washington after the City Council voted to approve a two year contract on March 25, according to a report by the Peoria Journal Star. Forsythe has been Moline's  planning and development director since 2005.

"He gave me notice that he was being considered for the position on Friday (March 22)," Acri said. "We received his letter of resignation this morning."

Manier said the I-74 bridge project, restaurants and other small projects set Forsythe apart from the other candidates. Forsythe was chosen from finalists selected by a third party recruiting firm called S. Renee Narloch & Associates, according to the PJS.

"The City of Moline is very grateful of the contributions Ray has made here," Acri said. "But we're very pleased for him as well. We wish him the best."