Moline residents could win a gift certificate for reporting the largest pothole in the city. 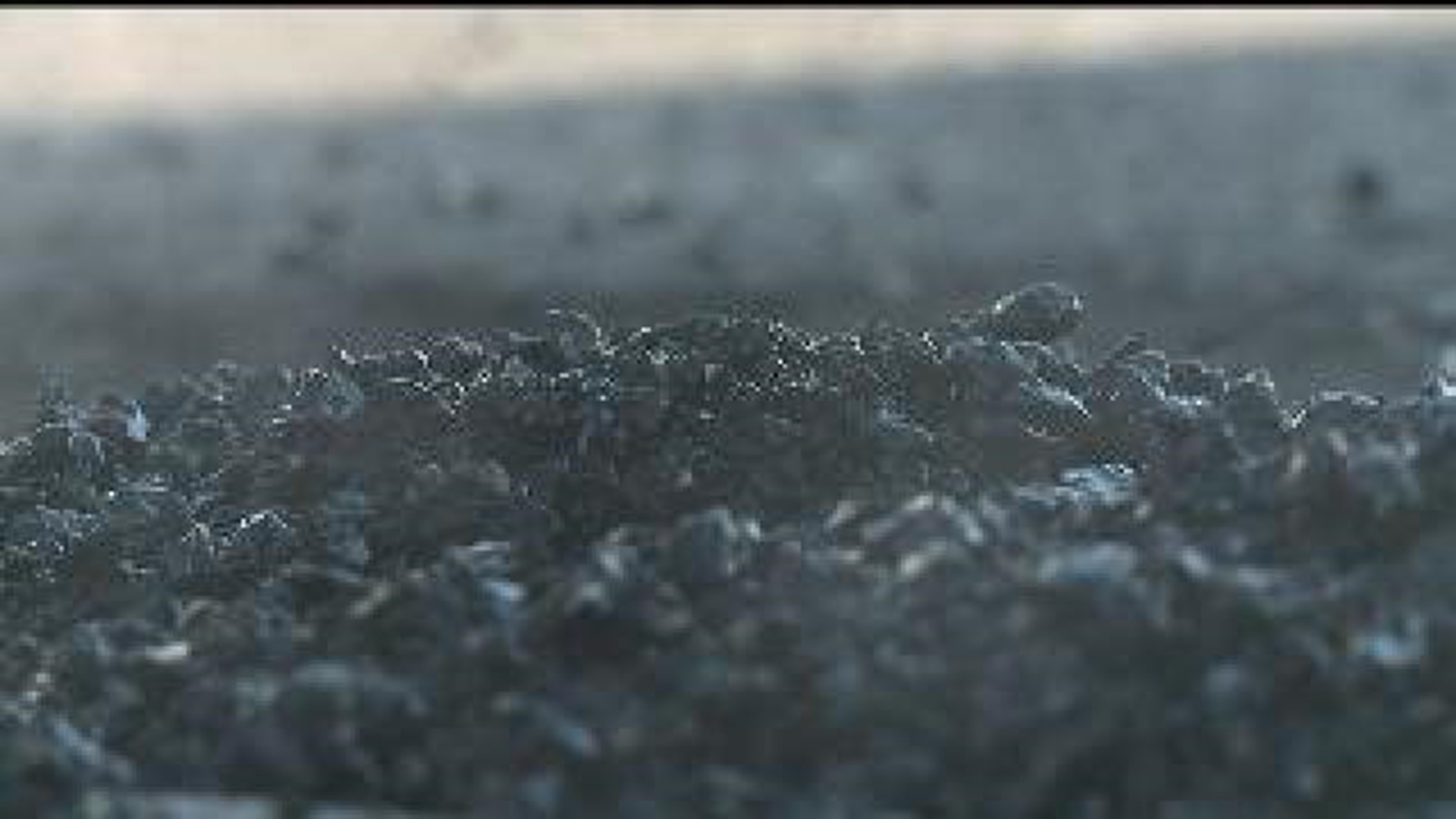 Moline residents could win a gift certificate for reporting the largest pothole in the city.

The city has begun its annual ‘Pothole of the Month’ contest, which runs from January through March 31, 2014.

Moline residents are encouraged to report potholes to the city’s Pothole Hotline at (309) 524-2407 or via an online service request on the city’s website.  Weather permitting, the public works department promises to repair potholes within 48 hours, or by the next business day, after they receive the report.

“Potholes posing safety hazards or those that will likely damage vehicles get immediate repair if possible,” said a statement from Municipal Services General Manager Doug House.

Moline residents can also enter the city’s contest, which awards a $50 gift certificate to the Moline resident who reports the largest pothole. One person will win the contest for January, February, and March. The gift certificates are good for Fareway, Hy-Vee, and the Jewel Osco grocery stores in Moline. Residents interested in entering the contest should call the Pothole Hotline (309) 524-2407 and leave their name, phone number and address in addition to the location of the pothole.