A neighborhood parade on 25th Avenue Ct. and 12th Street in Moline has been bringing neighbors celebrating together for years. 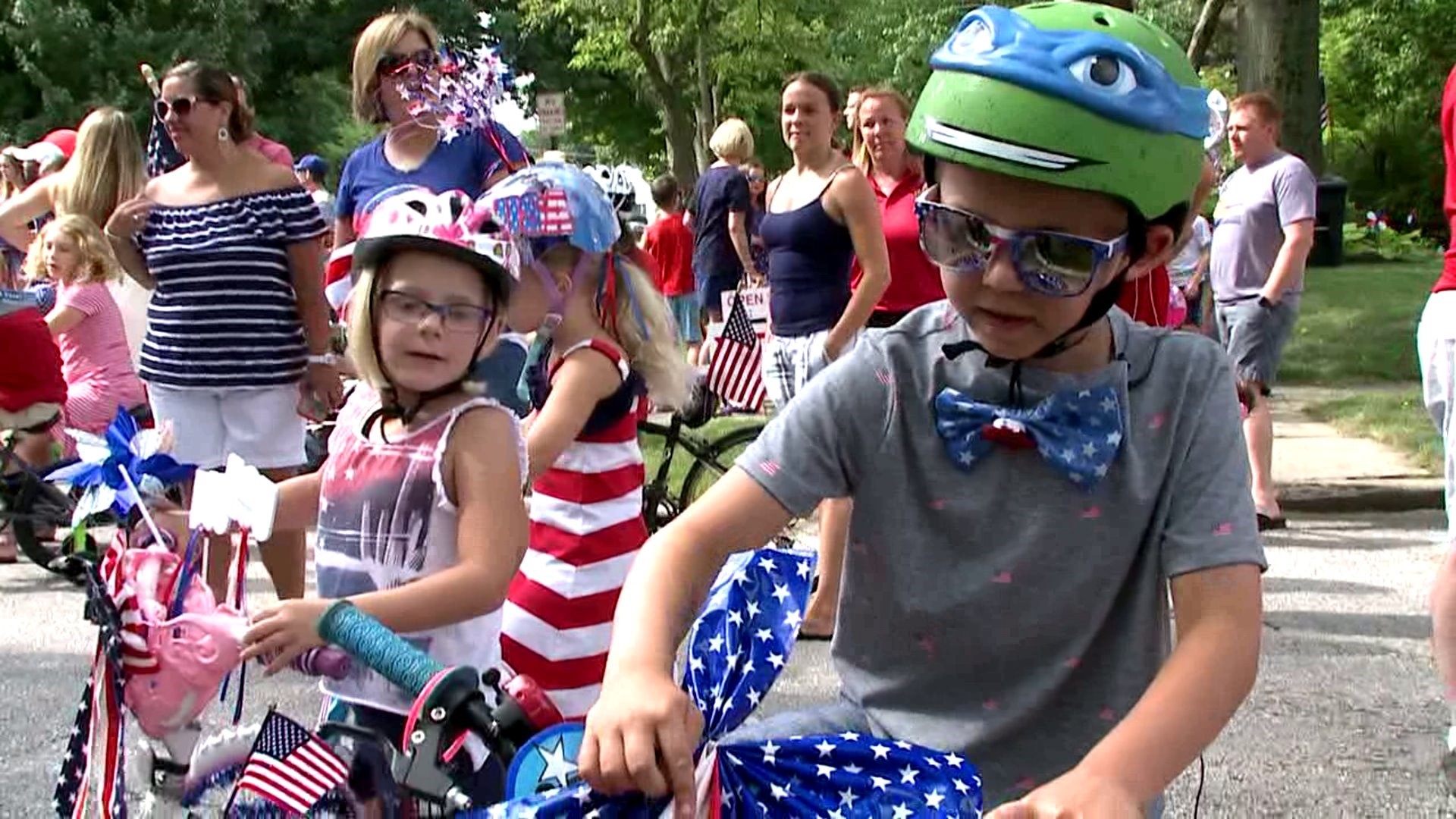 MOLINE - There's a parade on 25th Avenue Ct. and 12th Street in Moline that's been a tradition for years.

"I cant think of a year that I missed," said George Sukach, resident.

Sukach said he's watched the parade every year since 1975.

"It's just been a close knit street, very loving street, people should love to live on this street," said Sukach.

The Moline Fire Department leads the way in this parade that's filled with the neighborhood kids and families.

For the neighborhood the 4th of July means so much more to them than just a parade.

"It's really back to what it was all about when it started," said Maynard.

For them it's a time to come together as Americans and show pride for the country they live in.