Moline is on the move with new housing and lots of helping hands. 17 years from demolition to desolation, a long-vacant hospital site is only home to hawks and ... 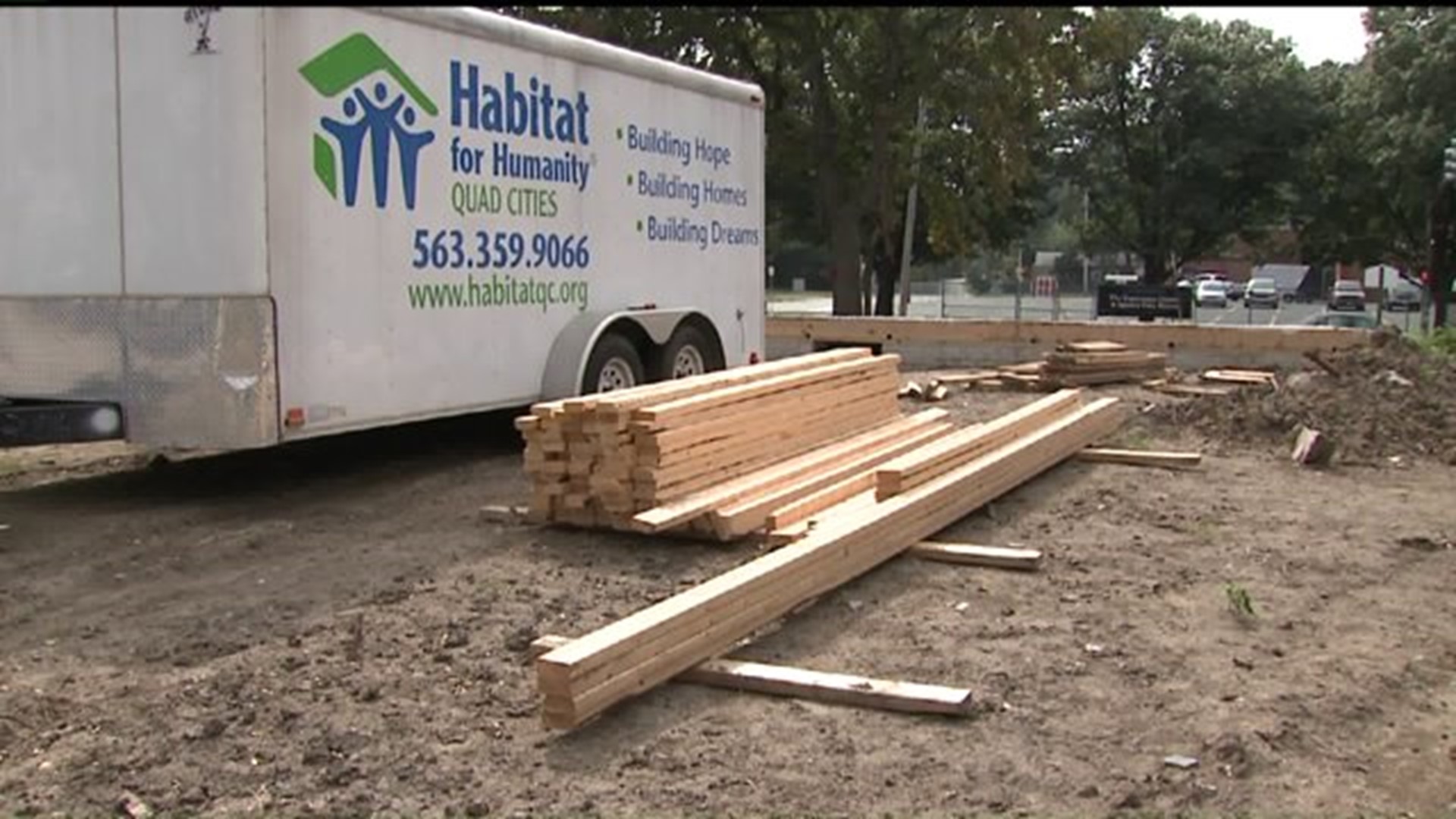 Moline is on the move with new housing and lots of helping hands.

17 years from demolition to desolation, a long-vacant hospital site is only home to hawks and bugs.

But that's about to change.

Russell Construction is readying for a $55-million senior housing complex.  It will feature 135 units on the site.

"It's independent living, assisted living and some memory care units," said Moline's Planning and Development Director Ray Forsythe. "We'll have all kinds of options for residents in Moline."

A former nurses dormitory site nearby will become town homes.

This $7-million project will offer 20 rental units, plus there will be street and service improvements.

"It's great to revitalize these older neighborhoods," Forsythe continued.  "New construction and revitalization spurs homeowners to do things to their house."

Just down the hill, Habitat for Humanity is launching a long-term program in the Floreciente neighborhood.

"It's time for us to really take it to the next level, to do an entire neighborhood," said Habitat's Development Director Dougal Nelson.

After building a half-dozen homes in Floreciente, it's joining forces with Moline and other community groups.

"We've come to realize that housing isn't the only problem that exists in some neighborhoods," he continued.

Floreciente will get a special focus over the next three to five years.  It will allow the neighborhood to build for the long term.

Nearly 200 volunteers from the John Deere Foundation will jump start the effort on September 26.

They'll "Rock the Block" with more than 30 projects that day.

"The real hope here is to make the Floreciente what it once was," he said.  "A place where people want to live and thrive."

Through projects large and small, Moline is making way for improvements.