Moline expects passenger rail to be rolling by early 2018

Passenger rail could be running by early 2018. state officials said. 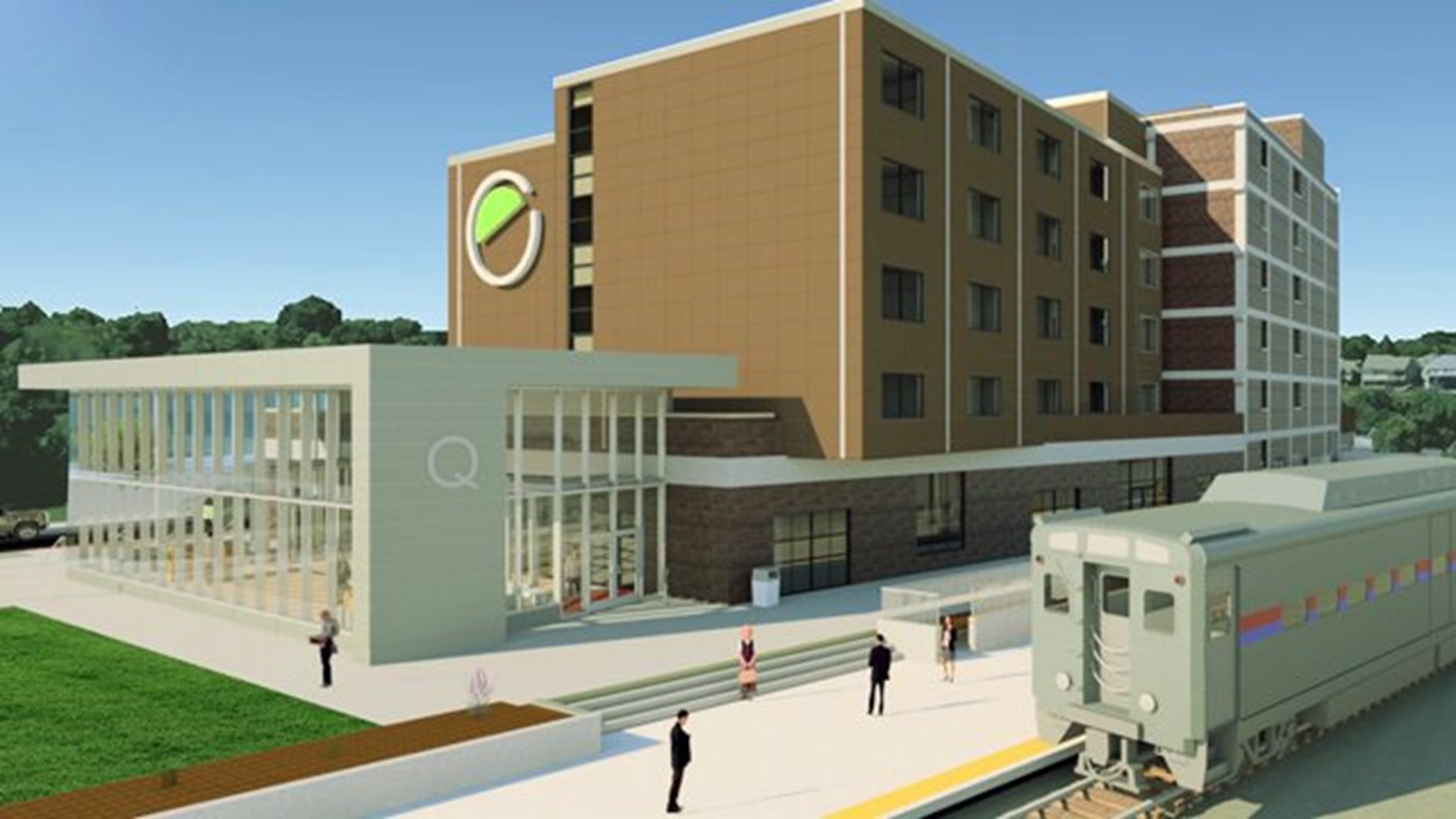 MOLINE, Illinois - Passenger rail is on track to return to the Quad Cities by early 2018.

That's the word from Moline officials, who learned that final track work should begin in January 2017. That work includes $177 million in federal funding that's waiting for state release.

Preparations are ramping up at The Q, a multi-modal station and hotel located in downtown Moline. The $35 million project includes a lot of coordination with construction and funding.

"It's really complex when you have a private developer and a public developer trying to build at the same time," said Ray Forsythe, Moline's planning and development director.

While the public portion includes renovations and work on major utilities, the city is also handling issues linked to past state and federal delays.

Aldermen will deal with extensions to allow the project's continuation.

"This is just kind of reaffirming they're the developers of choice and moving forward," Forsythe continued.  "They have the means to control the property."

Work on the extended-stay hotel could begin later this week.  It's expected to open by June 2017, about six months before train service may resume.

For now, the project is reducing the number of condos from nine to two, due to building restrictions.  That number is expected to increase with time.

"It's exciting," Forsythe said.  "Now, we just need to get the train here."

Forsythe said he received assurances from Illinois that work will start on final track renovations and construction in January 2017.

Passenger rail could be running by early 2018.

During a tour in late August,  leaders were excited about passenger rail moving forward.

"It will happen," Renew Moline's Janet Mathis said at the time.  "It's not as quick as we might have liked, but it will happen."

Meanwhile, progress at The Q is encouraging the project's completion.

"They're ready to go," Forsythe concluded.  The plans are all done and submitted.  They have the building permits. We're ready."