Moline Public Works has more than 20 plow trucks on the roads. 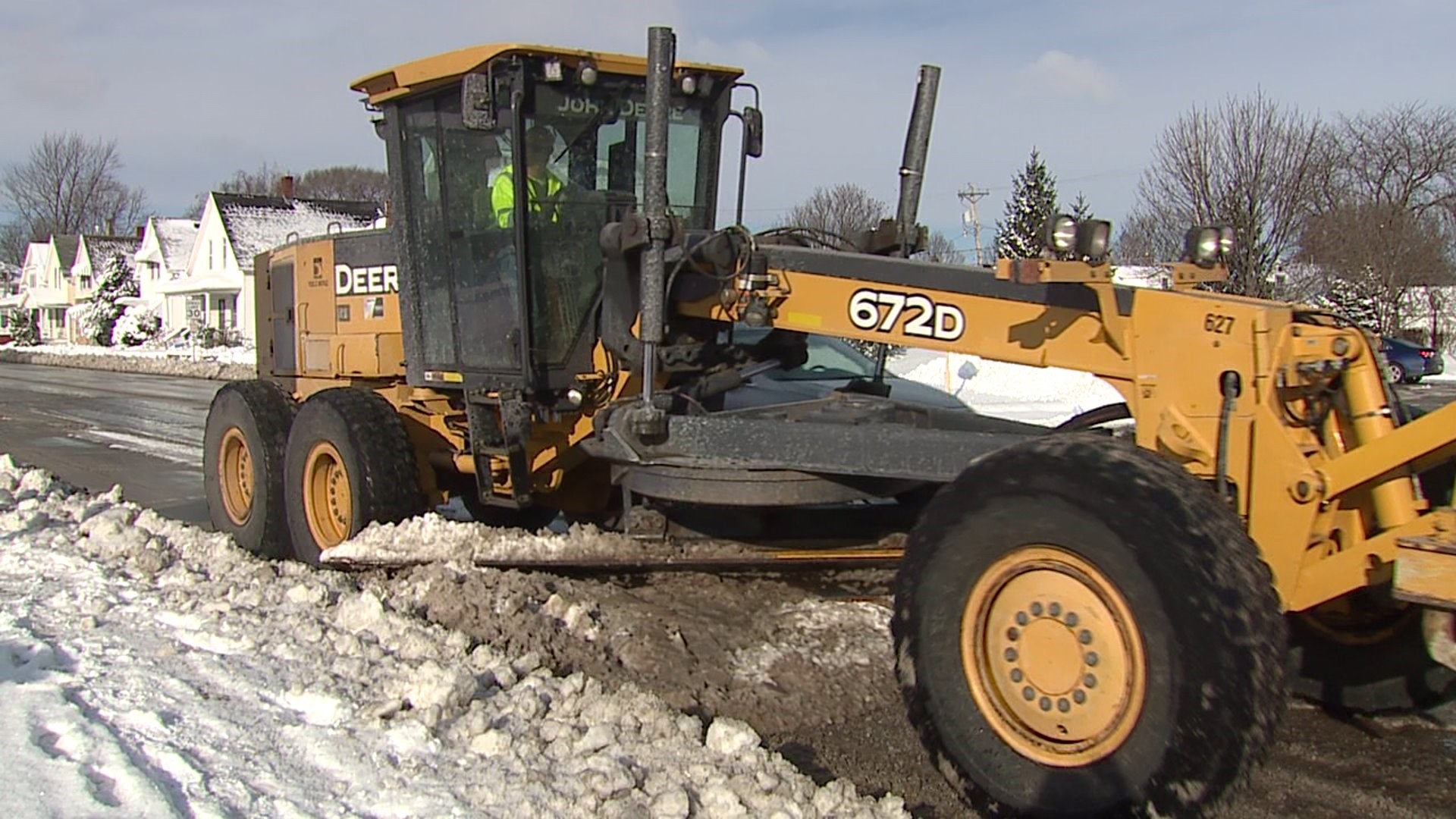 Moline Public Works has more than 20 plow trucks on the roads. they say this is more than it normally sends out during snow storms.

"We really were able to deploy a lot more vehicles, Municipal Services General Manager for Moline Public Works Rodd Schick said. "We have a lot more staff out for this event than we have in previous years."

The city sent out heavier trucks called motor grader's to scrap the packed down ice off of the roads.

"It packed down into roads like a slush," Schick said. "Then turned into ice. It changed rather rapidly on us, so we did the best we could."

Schick said the snow crews are going through each complaint in major and residential areas to plow.

"It's like it really didn't get finished last night," Moline resident Larry Stephenson said. "it just iced over again this morning. It's pretty icy all the way from here from 12th street and 23rd avenue."

Moline Public Works says they will have snow crews on the streets until the end of the week.