Public transportation organization MetroLINK has teamed up with the City of Moline to build a walkway that would connect two modes of transportation downtown Mo...

MOLINE, Illinois — Public transportation organization MetroLINK has teamed up with the City of Moline to build a walkway that would connect two modes of transportation downtown Moline.

A drawing showing what the walkway may look like was released Wednesday, July 17, depicting a sky bridge for pedestrians to connect the Centre Station Bus Terminal to what is expected to be the future passenger rail station.

“I think that the new sky walk will provide a safer opportunity for everyone coming… over to the parking garage, the bus station or the train station,” said Lisa Kotter, Moline’s City Administrator.

Leftover funds from a grant would be used to pay for the walkway.  The grant was from the IDOT Capital Assistance Program and was initially provided to help fund the multi-modal station for the future passenger rail service in Moline.  The money was supposed to cover construction plans for the rail passenger platform and canopy, but that project has been delayed.

Rather than give the leftover funds back to the federal government, IDOT has approved the funds to be used for this walkway project.

The leftover money, however, isn’t going to cover the full expense of the project, so MetroLINK has agreed to put up an additional $493,681.  In return, the city will have to agree to pay for ongoing operation and maintenance costs going forward.

The project was approved Tuesday, July 16. 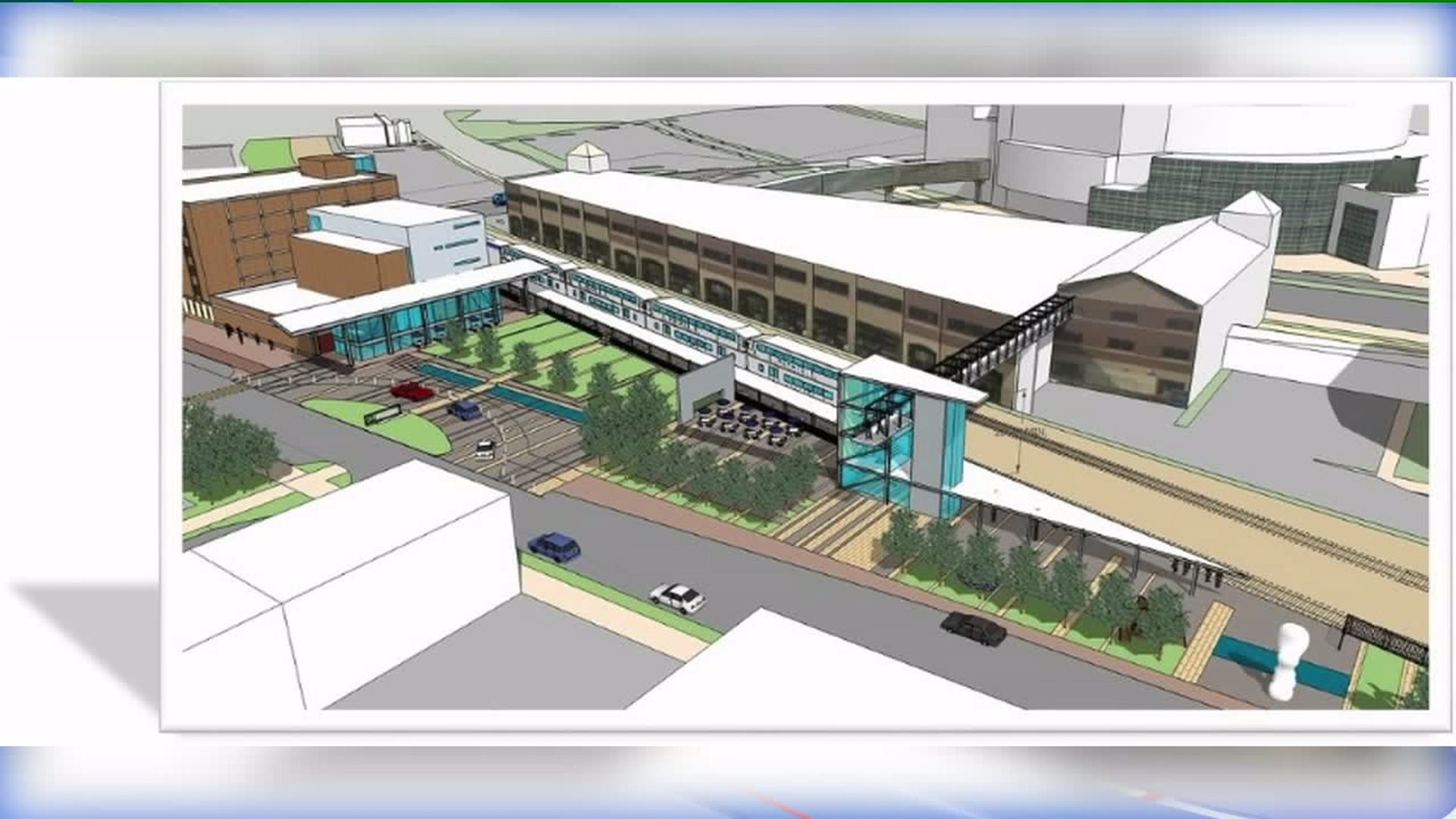