Moline will have about 13 acres of land to put to use. 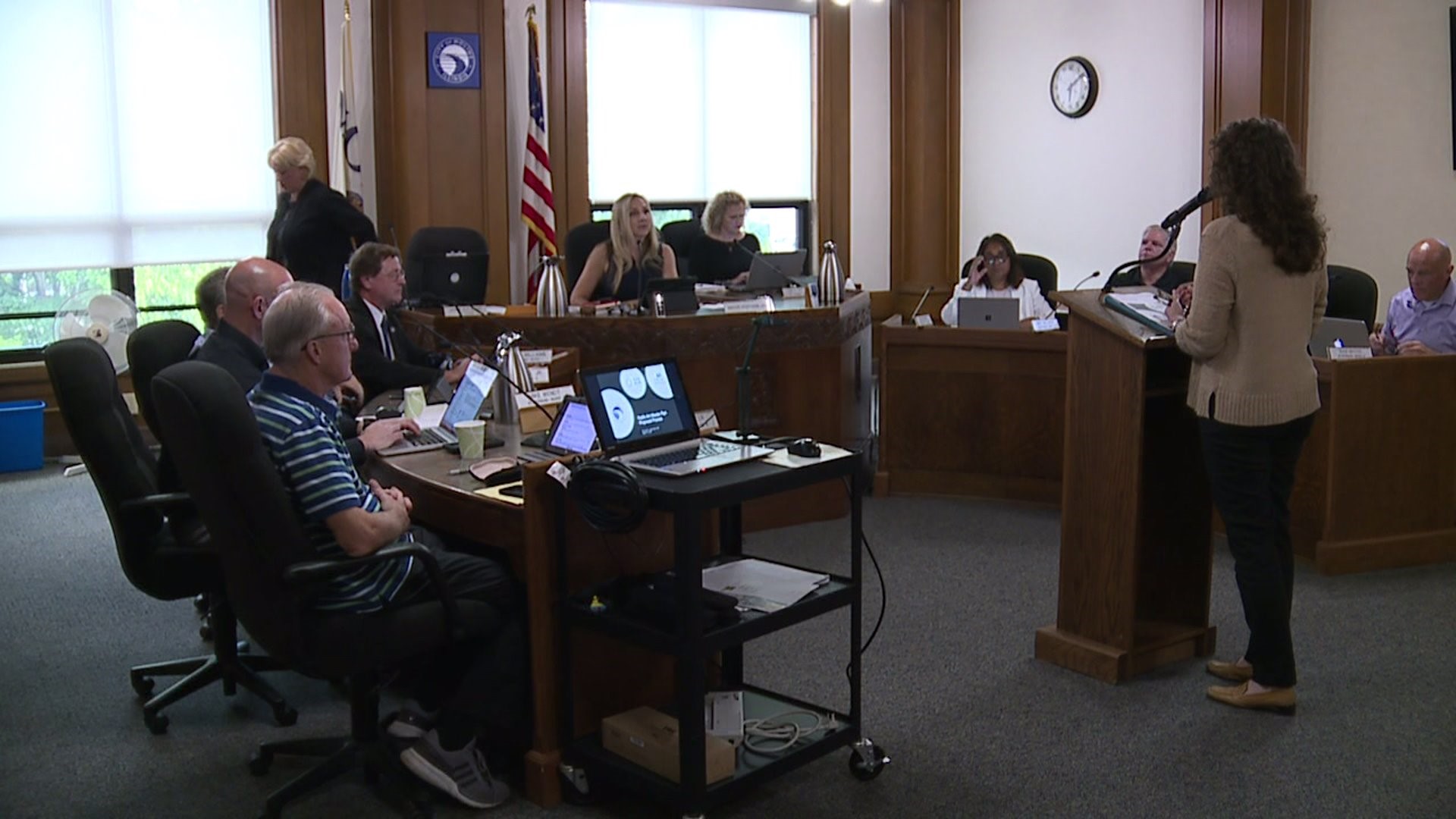 MOLINE, Illinois-- Moline city council members voted Tuesday, Aug. 13 to partner with a national non-profit to determine redevelopment options for the land under the old I-74 overpass.

The I-74 project is still a few years from completion, but the City of Moline is starting to think about what to do after the old I-74 bridge comes down. It will now work with the Urban Land Institute (ULI) as part of a $105,000 program. That cost is being covered by a ULI grant, the city and Renew Moline.

"So we have time to plan, but it's a critical component to the city council that we're working on it now," City Administrator Lisa Kotter says.

Kotter says there will be about 13 acres the city can develop.

"So there could be public spaces such as parkland that would be considered," she says. "There could also be the development of businesses and residential areas."

Renew Moline, a local development group, is helping determine the best use for the land.

"It's just not something that happens every day," CEO Alex Elias says, "and for most of us, it's going to be the biggest thing we've ever worked on, in terms of scale and complexity."

Elias says the new I-74 bridge will turn some roads into dead ends where new off-ramps are, and it'll reconnect other areas with downtown.

"One of the first things you'll see when you land there is the Spiegel building," she says. "So I think what we do with that is very important."

Elias says ULI will be in the city for five days next year, meeting with city leaders and holding public events to get input on how to put the land to use.

Kotter says, at this point, I-74 construction could wrap-up late 2021 or early 2022. She adds the city could start redeveloping the old I-74 area shortly after.