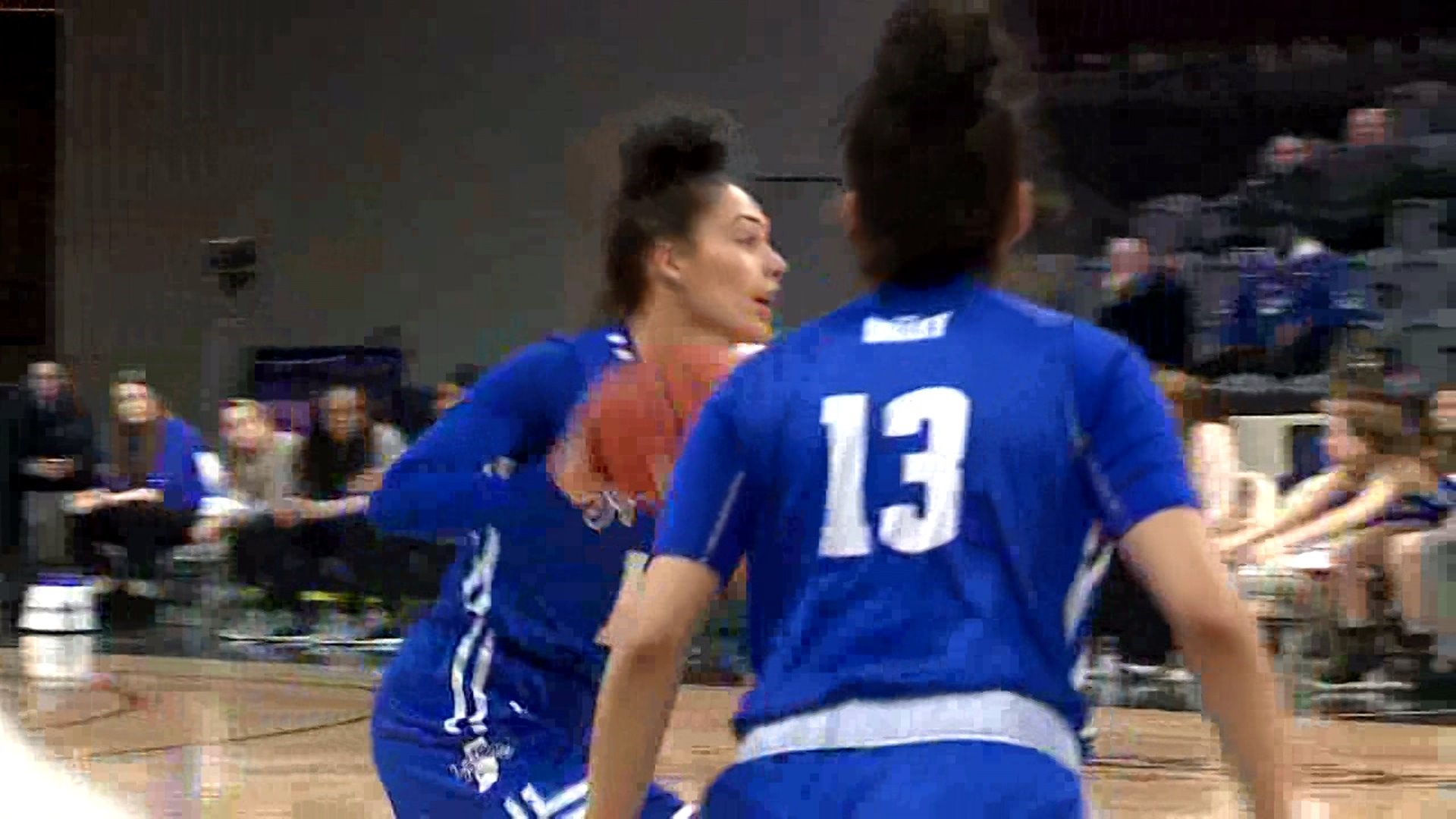 MOLINE - On the court the women basketball players are shooting for a chance to win.

They have fans in the stands cheering them on.

One of the teams will become the champion of the Missouri Valley Conference Women's Basketball Tournament.

However, outside of the TaxSlayer Center businesses are already winning with a big boom in business.

At Stony Creek Hotel they are at full capacity. All 140 rooms and some conference space is booked.

"When our hotels our full it means we can employ our employees but it's just great to have that activity within the hotel," said Bothel.

Not only are the teams and fans booking up space in hotels, they're also taking advantage of restaurants in the Quad Cities.

Barrel House expects to see twice as many people come through the doors, they have twice as much staff on hand.

"During the year it's kind of our slow time and for things to start picking up and this actually kind of starts kick starting that pick up in increased business," said Donaldson.

More business and more baskets, an exciting weekend for all in the Quad Cities.