Fox, 72, has been with the fairgrounds since 1996 to replace fair secretary Ed Eichelberger. 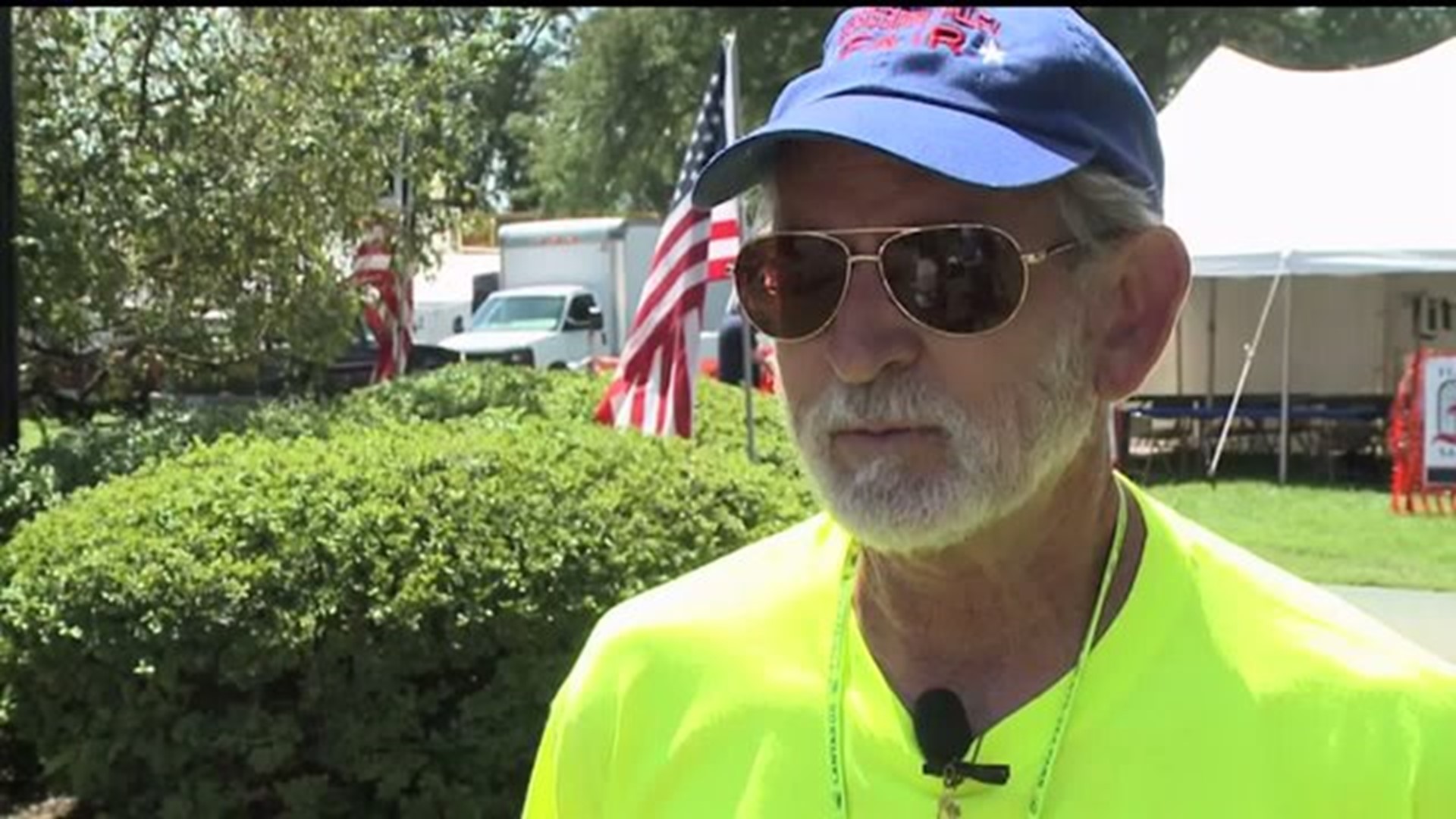 DAVENPORT, Iowa — After 21 years, the The Mississippi Valley Fairgrounds general manager Bob Fox has announced his retirement. Fox, 72, has been with the fairgrounds since 1996 to replace fair secretary Ed Eichelberger.

Fox says it's a year-round job being the general manager of fairgrounds. The work starts long before the fair begins and during, he says, he enjoys riding around and visiting with everyone. But after 21 years, he says it's time to step down and spend more time with his wife, kids and grandkids.

“These past 20 years have just flown by, and I enjoyed every minute. Working for this board has been a crowning jewel in my career, and I thank them all for all the memories and leadership," said Fox in a letter to the board of directors.

In his time with the fairgrounds, Fox is credited with increasing the fairgrounds' number of non-fair events, the construction of new buildings and the renovation of restroom facilities, among others.

Board president Mike Vondran says Fox has been a fantastic fair manager and a great friend to the community.

"he’s going to be awfully hard to replace. He’s built a great foundation. From that foundation this fair is going to continue to grow and prosper. What we do the next 20 years is really, in large part, based on what Bob has done the last 20 years," said Vondran.

There's no word yet on who will replace Fox for next year.