Loter is a 1993 Davenport West graduate. 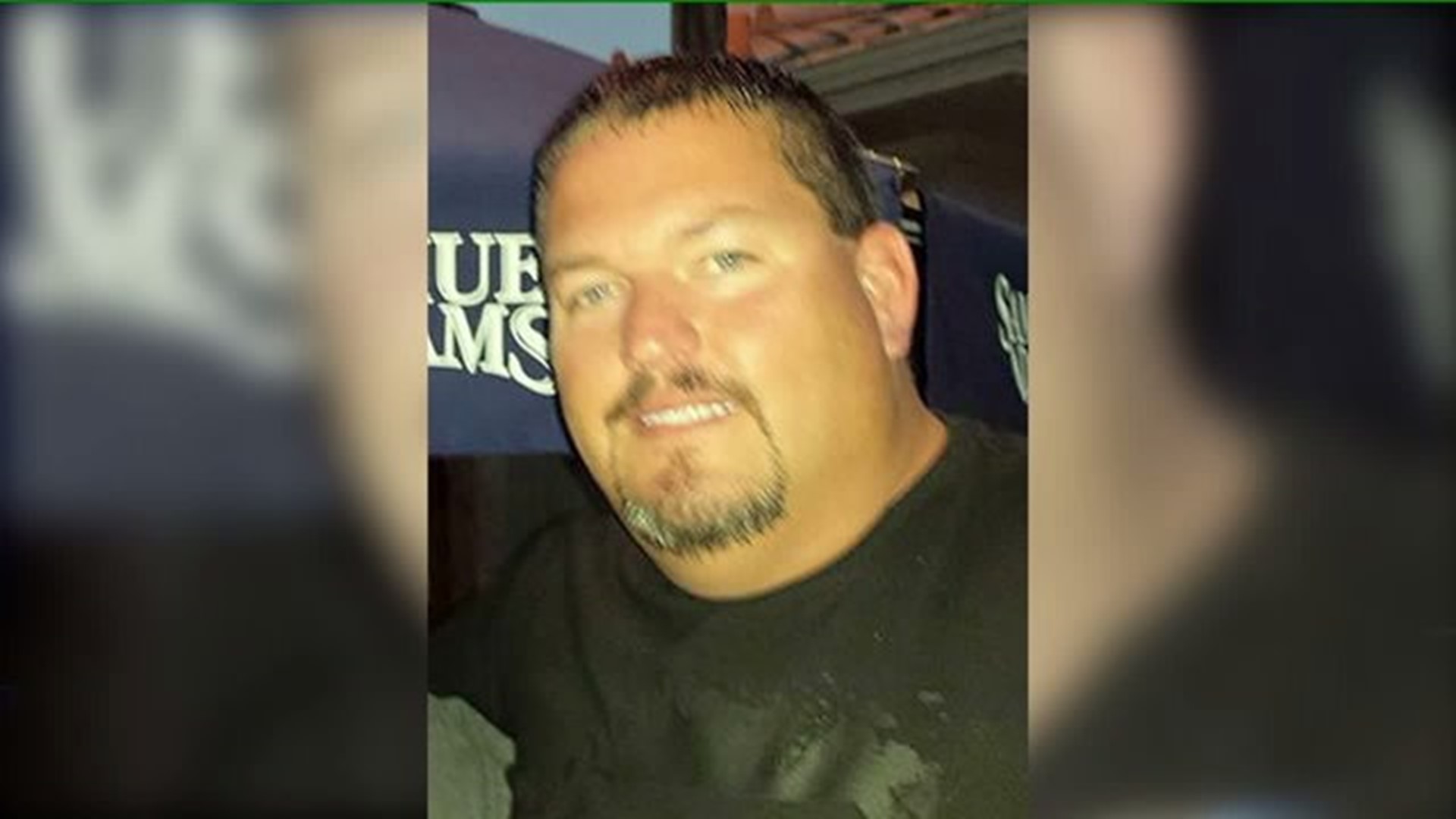 Loter will have big shoes to fill replacing Fox, who retired after two decades heading up one of Eastern Iowa's most popular summer events.

The fair's board of director's named Loter general manager following a national search, according to a release sent out by the board.

Loter will assume his new duties Jan. 1. Fox has agreed to serve as a consultant to the fairgrounds through next summer.

“I am pleased that Shawn has accepted this new role and challenge,” said Mississippi Valley Fair Board president Mike Vondran. “I and the entire board are confident he will continue to move our grounds and events, including the fair, in a positive direction.”

Since then he has been heavily involved in all aspects of fairgrounds operations, including the fair and interim events.

In addition to his work at the fairgrounds, Loter has owned and operated two companies in recent years, Wild Meadows Tree Farm and Haunted Feargrounds.

Loter, a 1993 graduate of Davenport West High School, lives in Bettendorf. He was selected following a nationwide search for Fox’s replacement.

“He has a real passion for the Mississippi Valley Fair and its mission, and we applaud it," said Vondran.