“I’m still shook up about it,” said Katie Carter, 21, who survived the deadly tree accident in Rock Island. 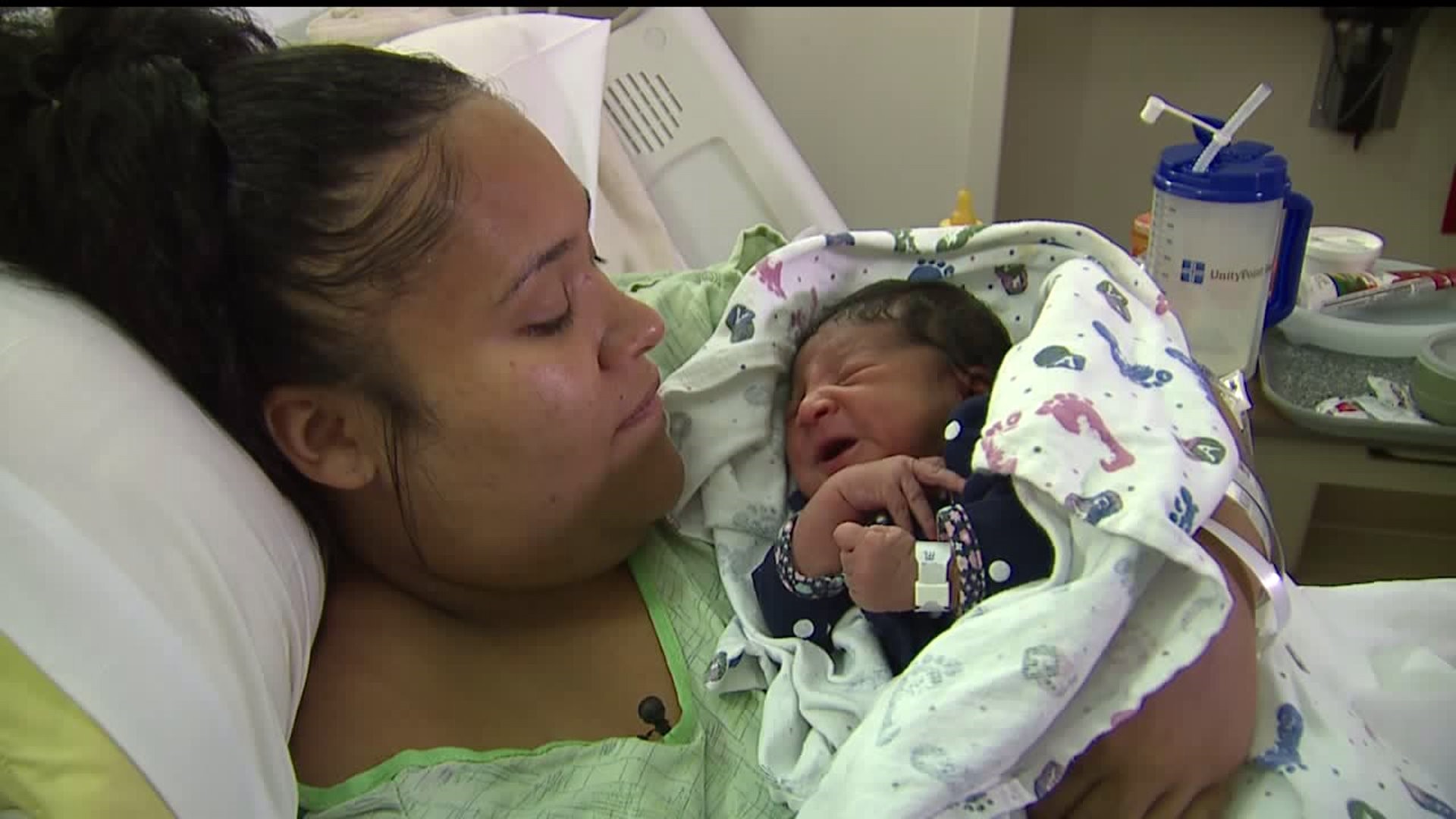 She's among the injured from the accident on Tuesday, July 3, at the Rock Island County Courthouse.  For her, the incident is still a blur, happening so fast.

"I looked over," she recalled.  "It looked like something in a movie, a bad scene.  A big part of the tree fell."

Nine months pregnant, she was rushed to the hospital for an emergency c-section and blood clot.

By including Lawrence and Daniel in her daughter's name, she hopes to honor both men who died in the accident.

"We wanted to do something nice, and it was perfect at the time," said Katie.

Now, grateful to be recovering and hoping to go home on Friday, July 6.

"I'm blessed," she concluded.  "Everybody's worried.  Everybody's praying for me - even people I don't know.  I thank them for that, too."