‘Miracle Field’ designed to improve play for athletes with disabilities

An all-inclusive ball field made especially for people with physical and mental disabilities is open in the Quad Cities. 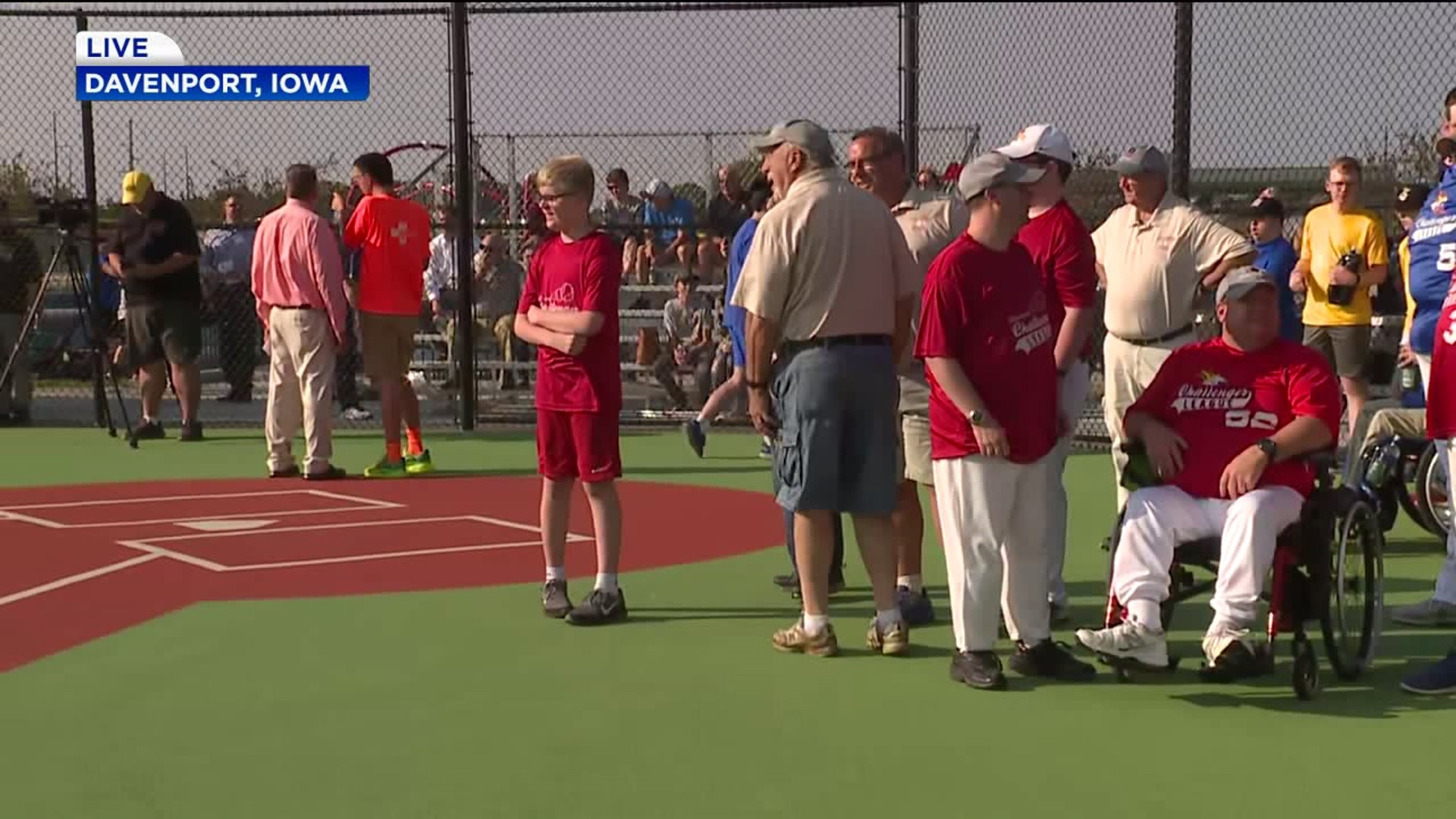 DAVENPORT, Iowa -- An all-inclusive ball field made especially for people with physical and mental disabilities is open in the Quad Cities.

"Miracle Field" officially opened on Thursday, September 5, at Prairie Heights Park near 53rd Street in Davenport.  The baseball field was set to be dedicated at 5 p.m. with a Davenport Challenger League game starting at 6 p.m.

Plans for the field were underway for years, and the cost was initially estimated to be about $1 million. 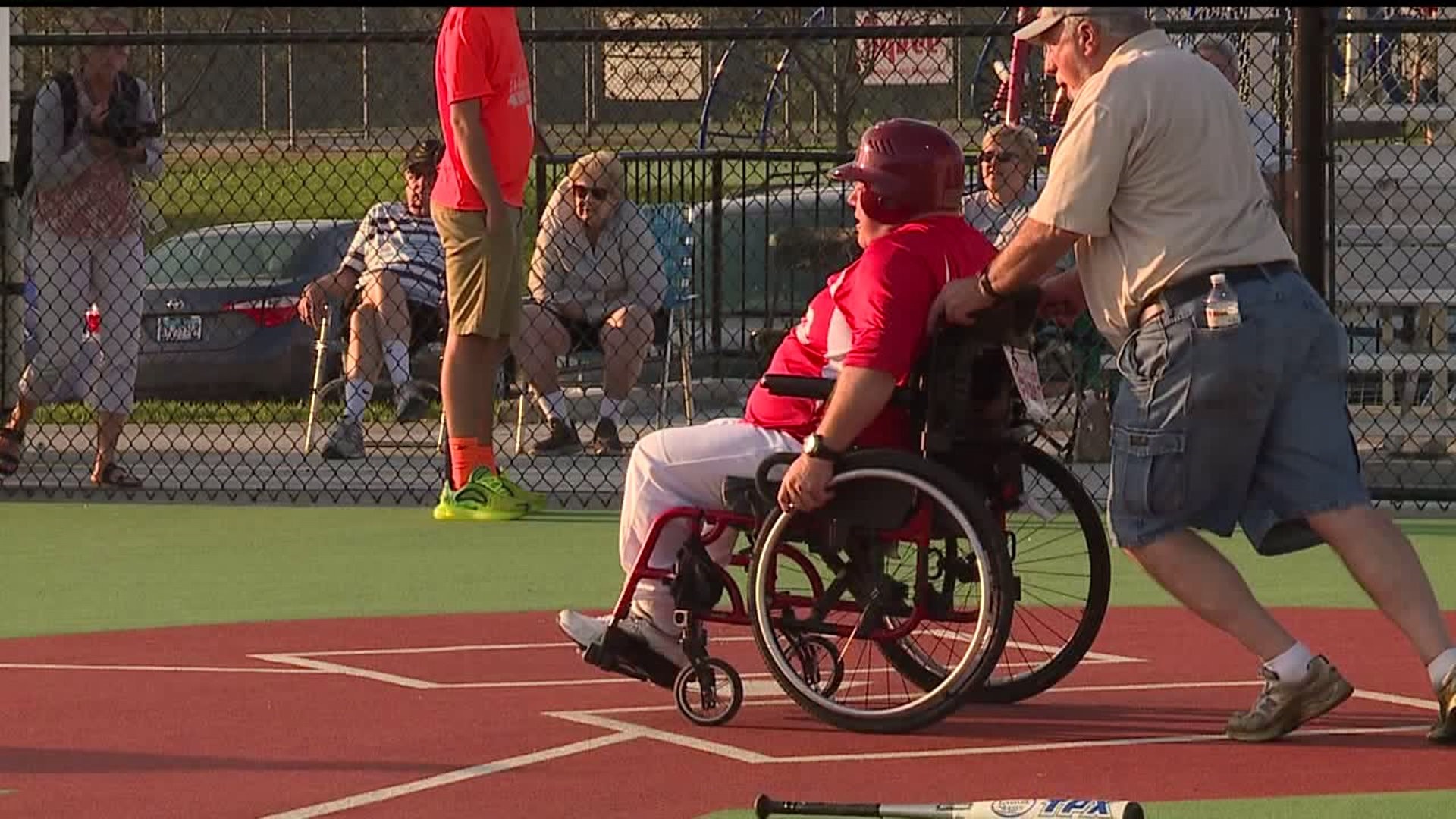 It was a big day for Kaarin Bakeris and her son Brady.

"Oh my gosh! He was so excited. He couldn`t wait to get here," Bakeris said.

Brady is 11 years old and he loves baseball. Playing the game with his team wasn't always as easy as it is now.

"Before, getting the wheelchairs through the normal field was very difficult for them," said Bakeris.

Brady is autistic and some of his teammates have down syndrome, or disabilities that require them to use wheelchairs.

They're part of the local Challenger Baseball League.

Now, they have a place to be the athletes they are without being as worried about limitations.

For the community, this is a leap forward.

"This is the way baseball should be played," he said. "It`s a big step for us as a community to support something like this."

Erasing limitations and building a more inclusive and accessible environment in the Quad Cities.