If the minimum wage increases, skilled professionals providing vital care to people with disabilities should be funded at above minimum wage, says Michael Glanz... 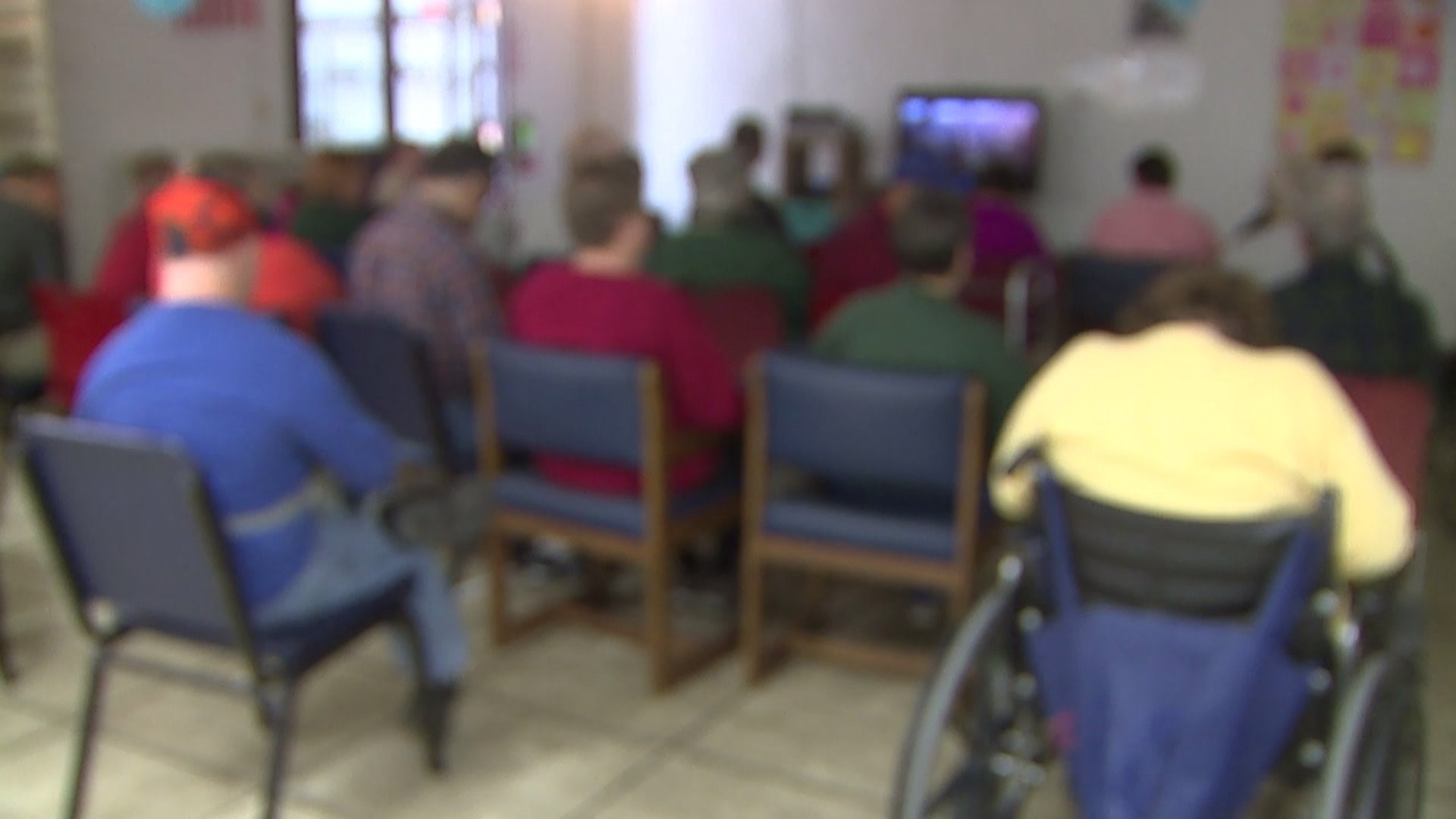 ROCK ISLAND, Illinois - Governor J.B Pritzker declared it a victory for working families and Democrats and labor groups celebrated as a bill to raise the state's minimum wage to $15 an hour sailed through the Illinois senate Thursday. But even among supporters, questions remain.

If passed, the minimum wage in Illinois would be gradually phased in over the next six years, to reach $15 by 2025. It currently stands at $8.25 an hour.

Michael Glanz, the executive director of the Arc of the Quad Cities Area, which serves people with disabilities, expressed guarded support for the bill. He says about 80 staff members of the Arc make minimum wage.

"We believe the people we serve are valued employees and deserve a fair minimum wage," he says.

But there's a big caveat.

Glanz says the vast majority of the Arc's staff, some 300 direct support professionals throughout the Quad Cities area, are skilled individuals providing vital services to people with disabilities, working in group homes and helping them lead fuller lives. If the minimum wage increases, these skilled workers should be paid above minimum wage, he argues.

"To become a direct support professional, you go through about 130 hours of training before you can even start to do the job," he adds. "It's a skilled job that peoples' lives depend on."

"Gov Pritzker has been in the news saying he’s very supportive of human services and the work we do. And we just just want to see that result in dollars for human services so we can continue to pay wages that are at least $5 above minimum wage."

Governor Pritzker has said he will provide a balanced budget that takes into account the ripple effects of a minimum wage.

"I also want to be very clear that my administration will propose a balanced budget for the state – taking into account the effect of the new minimum wage. Human services and social service organizations are going to have the resources they need to pay their workers more and continue serving Illinois families," he said at a press conference Thursday.

'They deserve more' - a coalition of advocates for providers serving people with disabilities - says Illinois' reimbursement for community services to these individuals ranks 47th lowest in the country, and additional funds are sorely needed.

Organizations like the Arc are already facing a retention crisis.

"We are already in an employment crisis for direct support professionals. We have high turnover, it’s hard to get people attracted to this position. We believe that's why the wages do need to go up and be commensurate if the minimum wage goes up. There needs to be funding to support  higher wages so that we can lift ourselves  out of this crisis," Glanz says.