Vice President Biden announced $100 million to increase access to Mental Health Services Tuesday, December 10, 2013. According to a release from the Office of t... 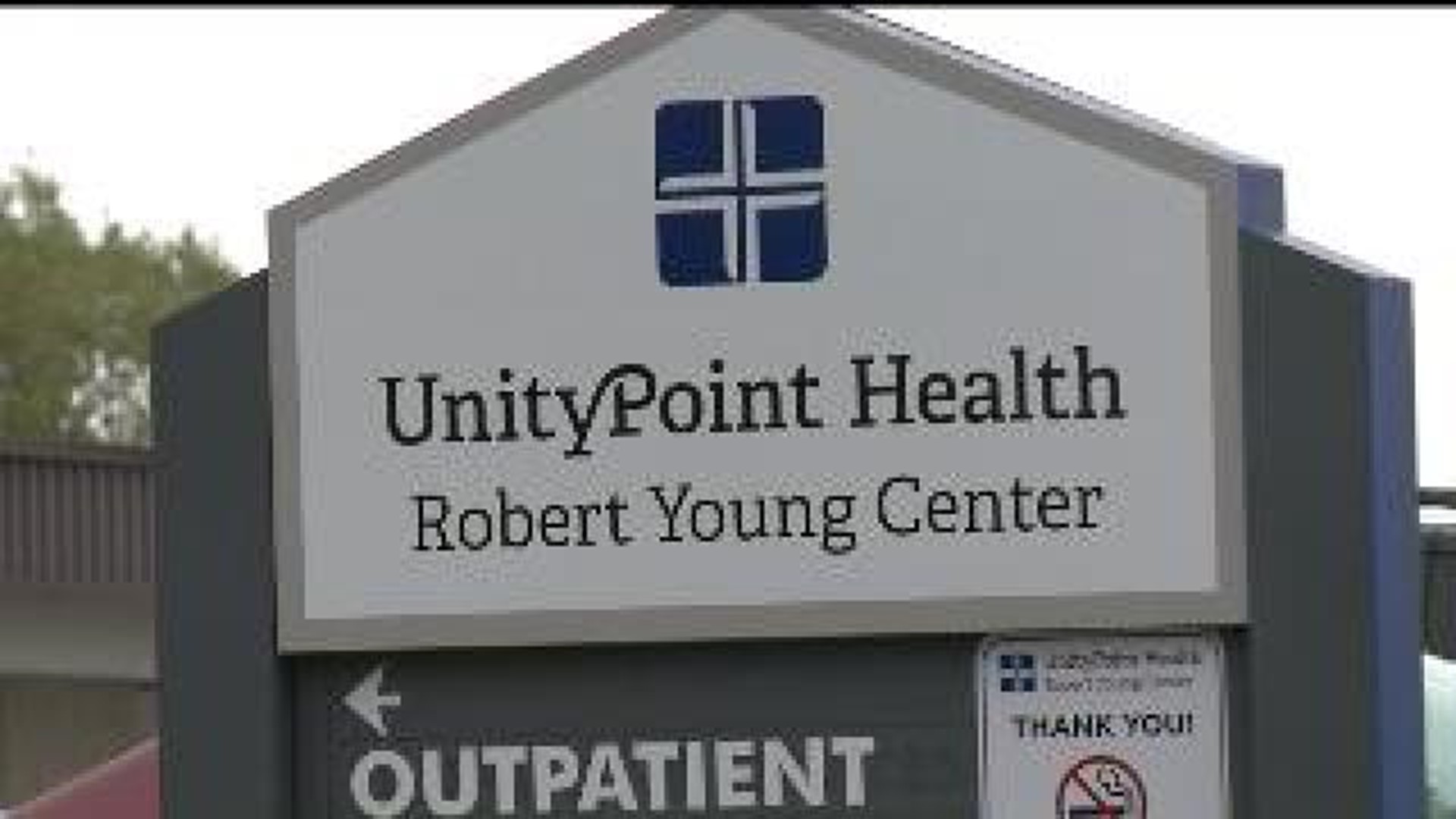 According to a release from the Office of the Vice President, $50 million will be used from the Department of Health and Human Services to help Community Health Centers expand behavior health services. Another $50 million will come from the Department of Agriculture for the construction, expansion, or improvement of mental health facilities in rural areas over the next three years.

The funds will be available through a direct loan program and can be used to improve or construct mental health service facilities or to put in place tools such as telemedicine to expand access to mental health services at rural schools, community centers, hospitals and other community-based settings, according to the release.

That funding could help cash strapped mental health services in both Iowa and Illinois.

“I just know that priority has not been for a very long time, mental health,” said Joyce Morrison who has been a social worker for 30 years.

“Over the last twenty, I have just seen a steady decline in funding for mental health services and as I've seen that decline, I have seen one safety net after another disappear in our community,” said Morrison.

Morrison is the Director of Program Development at Vera French Community Mental Health Center in Davenport. She says 10,000 people use their services every year.

“While we offer a level of services, we really don't have enough for the chronically and persistently mentally ill,” said Morrison.

She says they’ve lost funding for a program providing care to chronically mental ill patients who can’t afford it, their jail diversion program, and there has even been a loss in funding in psychiatric care for kids in the area.

“You just see a system kind of crumbling,” said Morrison.

And as far as mental health care for those in rural Iowa counties,

“Very limited services in our outlying or rural counties; many counties don't even have a psychiatrist in the county for people to see,” she said.

And while Morrison says the $100 million to increase access to mental health services has benefits, she does have concerns.

“What I worry about is, how that money is going to be dispersed to the community mental health centers, how long will it take, how many hoops have to be jumped through, what kind of strings are going to be attached to that,” said Morrison.

“There's an erosion of the funding for the publicly funded, seriously mental ill person,” said Deopere.

Hoping the $100 million announcement will help reverse that trend.