MILAN, Illinois – A Milan woman is making an incredible move to make sure her best friend’s last wish comes true. It is a friendship that’s me... 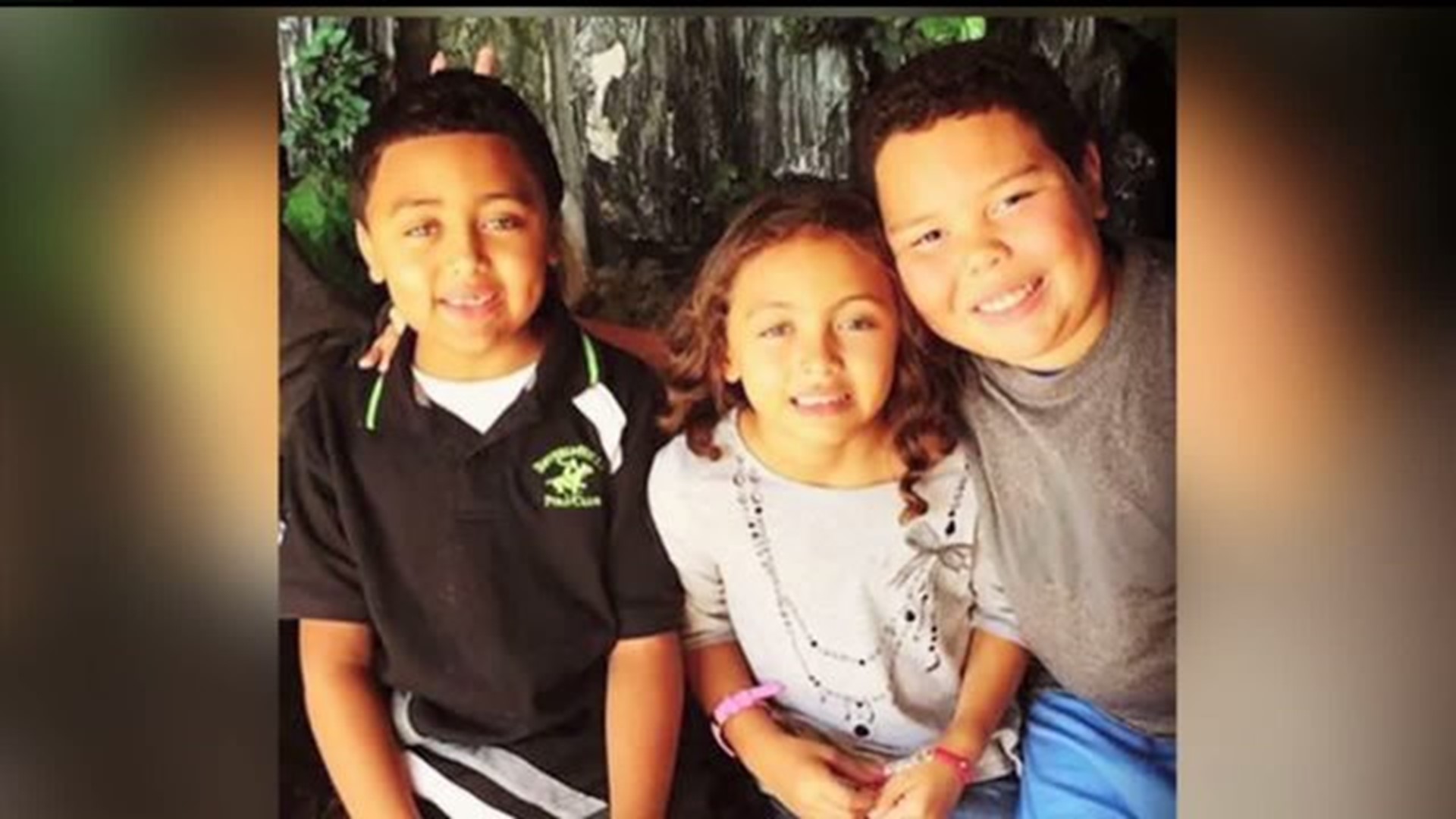 MILAN, Illinois - A Milan woman is making an incredible move to make sure her best friend's last wish comes true.

It is a friendship that's meant to be.

Armstrong and her friend Sara have been inseparable since, through the good times, and the bad.

Their friendship would soon go through the ultimate test, right before the holidays.

Sara, a mother of three little kids, just wanted to know they would be taken care of.

"She would do it for me," said Armstrong, who decided to adopt Sara's kids, "She just balled and was like are you kidding me and she said 'you swear' and I said 'yeah'."

With Christmas just around the corner, it's heartbreaking to hear Sara's days are numbered.

"My main focus was to make sure that the kids had a good Christmas because I wasn`t sure that Sara was going to be here," said Rhonda Debruyn, one of Armstrong's friends.

Debruyn wanted to help out, so posted on Facebook, asking for Christmas gifts, and she got them.

"I know there`s good people out there, but to see it happen for me is just kind of overwhelming," said Armstrong.

For a family not expecting a Christmas miracle, they're hoping to bring a little bit of cheer at a time where there seems to be none.

"They deserve it, they really do, it`s been a rough road," said Armstrong.

To donate, an account has been set up at the Southeast National Bank under the name of Melissa Armstrong.

Friends are also throwing a benefit on January 7th at Gunchies in Davenport, Iowa to help for the family's financial expenses.